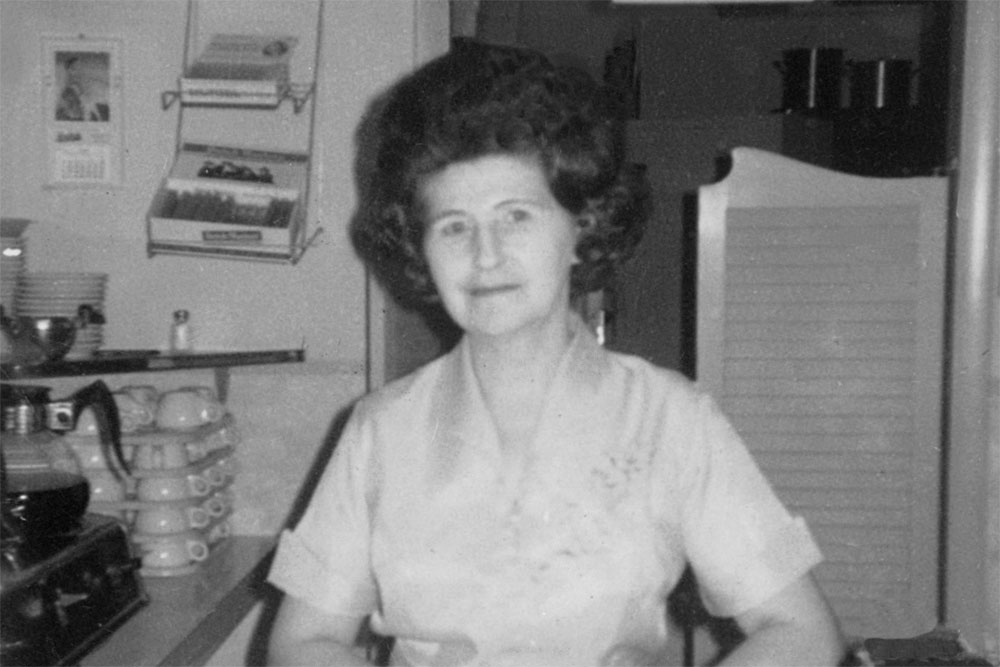 At 19 and 22 years old, brothers Ray and Michael Savokinas were ready to take the plunge into pizza when a local pizzeria owner who was leaving town promised it’d cost only $800 to set up shop. The year was 1964, and the tab ended up being closer to $8,000—not to mention opening week was tinged with hostility when a competitor schemed to outright put them out of business. Luckily, Savo’s Pizza & Family Restaurant (savospizza.com) in downtown Pittston, Pennsylvania, was an instant success, winning hordes of fans for its slow-cooked sauce and now-iconic rectangular pies. “We’d developed all of the recipes with my mom and other family members, and we were successful right off the bat,” recalls Ray. “From day one, we’d offer anyone who wasn’t satisfied their money back, no questions asked. Fifty years ago, you didn’t see that, even in major retailers.”

In 1971, Savo’s moved to a shopping mall, and a second location opened in nearby Wyoming, Pennsylvania, in 1973. But Michael’s sons point out that innovation continued: Art Savonikas remembers the pizzeria as a take-and-bake pioneer (the first in the area to offer par-baked pies for customers to cook at home), while Michael Jr. recalls introducing little-known Buffalo wings way back in 1985. And getting attention never seemed to be a problem—one newspaper ad initiated a frenzy when it proclaimed, “Don’t Buy Savo’s Pizza,” then stated in fine print at the bottom, “Unless you want the very best.”

Of course, bumps in the road were inevitable. When Ray and Michael started work on a nightclub, their bank loans fell through mid-construction. “We even had to go to loan sharks for money, but we still ended up opening it in 1975,” Ray says. “Then, in 1977, a fire destroyed a good part of the shopping center, so we had to close the pizzeria for six months.”

Even through ups and downs, the Savo’s mall location remains, now cemented as a well-loved Pittston institution by generations of locals. The interior of the pizzeria is designed as an exact replica of its original downtown location, and records from 1964—its opening year—decorate the walls. Unfortunately, the marketing and design mind behind the business, Michael, passed away late last year, just before the golden anniversary he’d long looked forward to. But his wife, Georgia, keeps the business thriving with their two sons, who work to attract the next generation of customers through online ordering, an app and the pizzeria’s first-ever round pie, which rolled out last May.

Meanwhile, original co-founder Ray still pitches in to offer guidance as the business continues to charge ahead. “My brother and I did a lot of hard work to be successful,” he says. “We had a lot of hurdles, but we always kept looking forward, not back.”