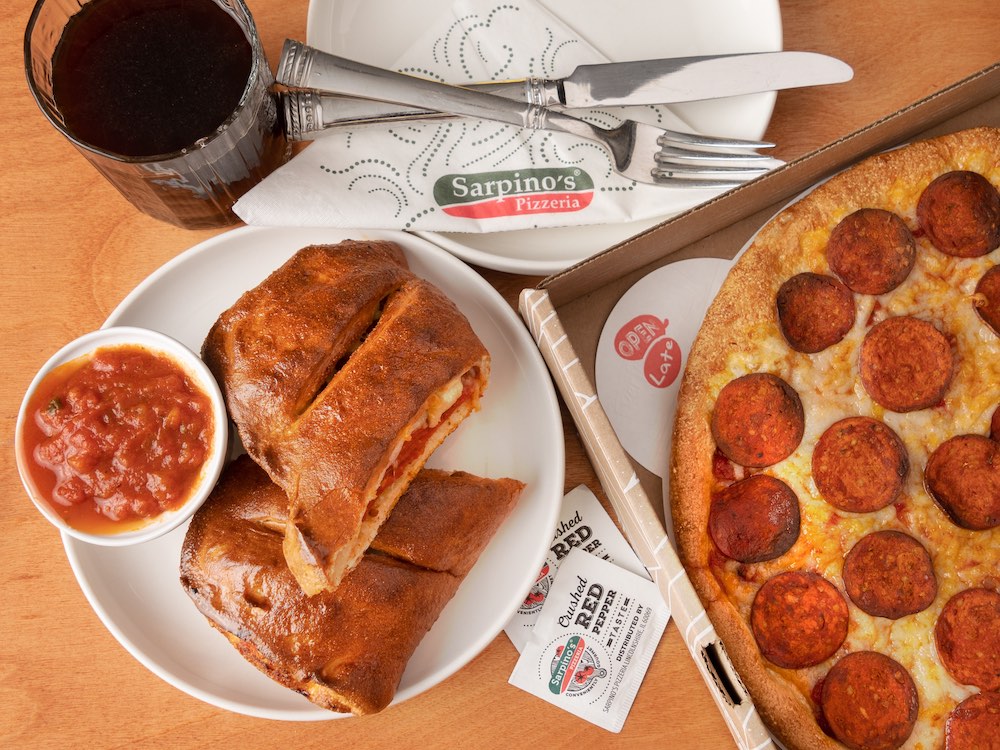 Sarpino’s Pizzeria, a Chicago-based pizza chain, has partnered with Field Roast to bring plant-based pepperoni to its restaurants throughout the Midwest and Southeast.

Field Roast Classic Pizzeria Plant-Based Pepperoni is the first pepperoni alternative on the market to be made with pea protein, not soy, while offering the same protein per serving (6g) as traditional pepperoni. It’s crafted with fresh spices, including whole pieces of fennel, cracked black pepper, garlic and paprika.

Rebecca Kroupa, director of R&D for Sarpino’s USA, said the move to plant-based pepperoni “was a no-brainer for us. It has the flavor and texture we were looking for in a vegan pepperoni. Before we launched our full vegan menu in May 2020, we spent a lot of time researching ingredients and conducting focus-group tastings to make sure our plant-based menu offerings were delicious and appealed to meat-eaters, flexitarians and vegans.”

Of Sarpino’s 41 franchised locations, 33 of them serve a full vegan menu featuring specialty pizza, calzones, pasta, sandwiches, salads and cheesy breadsticks. According to Kroupa, the vegan menu offerings have attracted new customers who were previously restricted to what they could order from a traditional pizza menu.