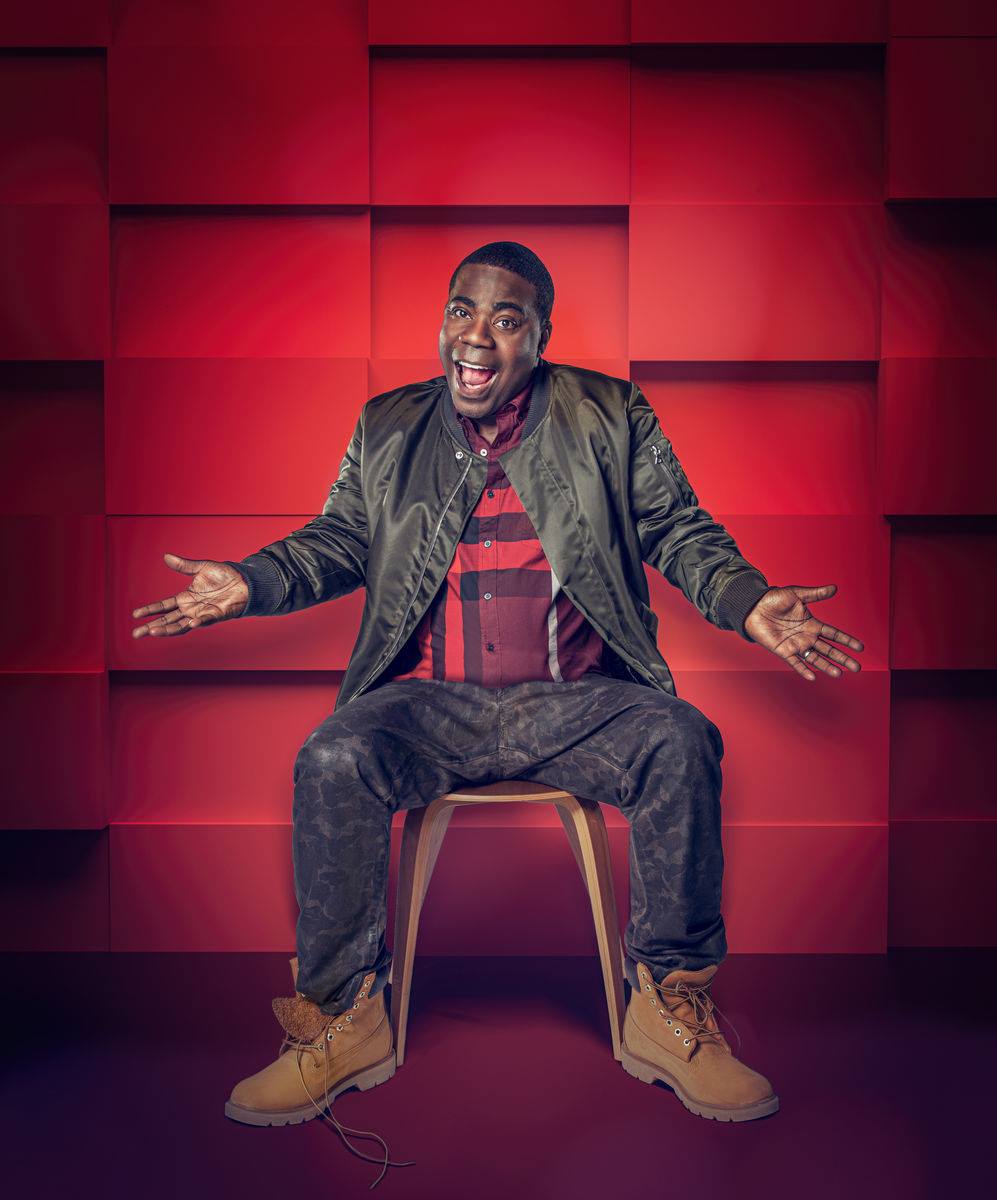 Former “30 Rock” star Tracy Morgan has some strong opinions about pizza—and he says Los Angeles is not where you’ll find the good stuff.

Morgan, who played Tracy in “30 Rock” and was a regular on “Saturday Night Live,” recently appeared on “The Kelly Clarkson Show” and talked about his favorite pizzeria: Sam’s Pizza, located in the Bronx.

“I don’t eat anybody’s pizza,” he told Clarkson. “I went to L.A. and ate some pizza, and I spit that out. Sammy’s on West 231st and Broadway in the Bronx is the best pizza ever.”

“It’s all in the sauce,” he added. “A lot of people be getting away with stuff where it’s just cheese and bread. But the sauce is where the money is.”

Sam’s Pizza has no website and doesn’t get a lot of press coverage, but the website SpoiledNYC.com named it one of New York City’s “five hidden gems” in 2015. “This hole-in-the-wall pizzeria is [in] the Kingsbridge section of the Bronx, and the Albanian owners are very proud of it,” the site reports. “Make your way uptown on the 1 train, ask anybody in this neighborhood where to get a slice of pizza, and they’re guaranteed to all point you in the direction of Sam’s.”