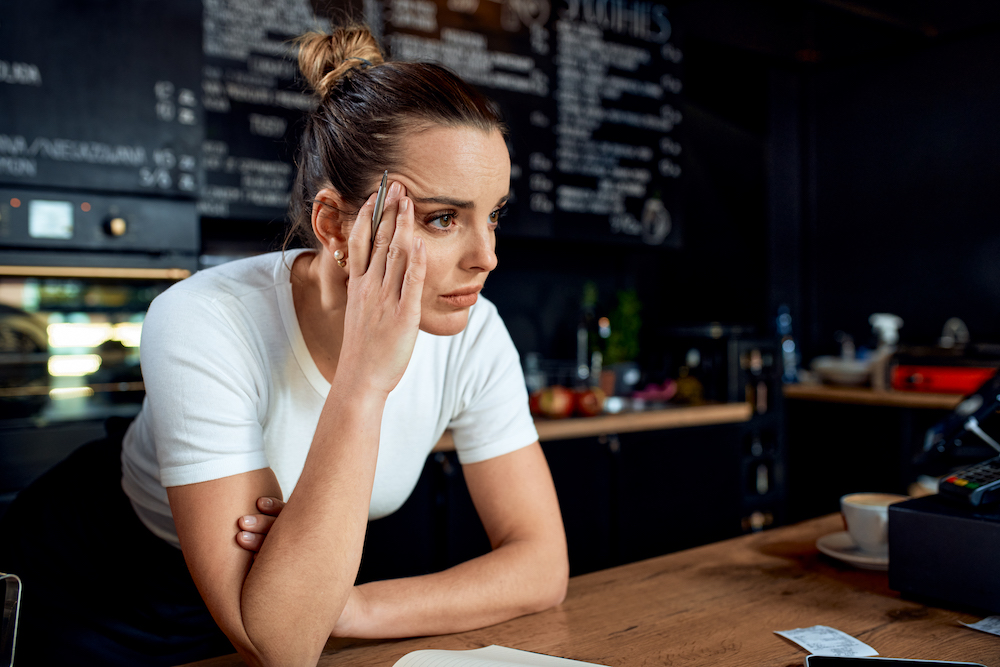 • Supporters of a bill to replenish money for the Restaurant Revitalization Fund were stymied by a GOP filibuster in the U.S. Senate.
• The bill allocated $48 billion to help the 265,000-plus restaurants and bars that were denied funding in the first RRF round.

Related: Is Domino’s facing a reversal of fortune at last?

A bipartisan bill for a second round of funding for the Restaurant Revitalization Fund (RRF) failed to advance in the U.S. Senate today when it didn’t get enough votes to overcome a Republican filibuster.

Under filibuster rules, the bill could not be debated without 60 “yes” votes, and it only garnered 52. Without a debate, no bill can advance to a full vote in the Senate.

Nation’s Restaurant News said the vote “is likely the death knell for the replenishment bill,” which allocated $48 billion in new funds to help the 265,000-plus restaurants and bars—more than two-thirds of the total number of applicants—that were denied funding in the first RRF round.

“Today, a Senate filibuster dashed the promise made to more than 177,000 small business owners in communities across the country,” Sean Kennedy, executive vice president of public affairs for the National Restaurant Association, said in a statement. “These restaurant owners believed the creation of the Restaurant Revitalization Fund was a down payment, and that the Senate would complete the mission with this vote. A bipartisan majority voted to begin debate on this critical legislation, but it wasn’t the 60 votes needed. While there are valid questions about government spending and inflation, restaurants should not be caught in the crossfire.”

The House passed a similar RRF bill in April, and Senators Ben Cardin (D-MD) and Roger Wicker (R-MS) introduced the Senate version. But most Republicans voted against advancing the bill to the Senate floor for debate, insisting that existing funds should be reallocated to pay for it.

According to the Philadelphia Inquirer, five Republican senators voted in favor of the legislation, two abstained and the rest voted against it. Three Democratic senators abstained while the remainder of their party voted for the bill.

The RRF was created as part of President Joe Biden’s American Rescue Plan. That round of funding amounted to $28.6 billion, but the money dried up quickly. More than 278,000 restaurants applied for funds from the RRF, but only 101,000 applications were accepted before the Small Business Administration ran out of money.

The program’s initial round of funding, which operators used primarily to pay off debt and meet payroll, was a “resounding success,” according to the National Restaurant Association. The association says its research shows the funding saved more than 900,000 restaurant jobs, and 96% of recipients report that the funds helped them keep their restaurants open.

“But those that did not receive funds are still languishing,” the association added in a press release. “In fact, 62% of operators say their restaurant accumulated additional debt since the beginning of the pandemic, [and] 57% said their restaurant fell behind on expenses. Industry-wide, eating and drinking establishments lost $300 billion in sales the first year of the pandemic.”

“Even though the restaurant industry appears to be recovering from a consumer spending perspective, for restaurants, most of which operate on 3%-5% pre-tax profit margins, the challenges continue to mount,” the release stated. “Soaring food prices, supply chain constraints and workforce shortages make it impossible for many restaurants to pay off debt that was accumulated during the pandemic.”