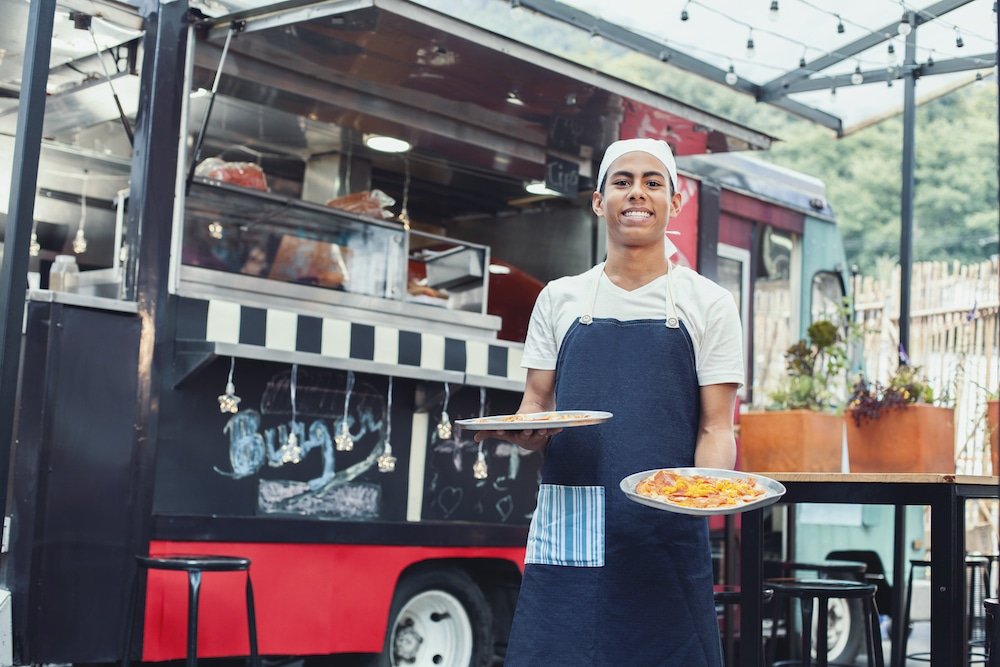 Related: 10.2 Percent of U.S. Restaurants Have Closed Permanently in the Pandemic

The Small Business Administration (SBA) said today it will close the Restaurant Revitalization Fund portal on July 14. The SBA is no longer accepting applications, but those restaurant owners who have already applied for grants can continue to check the status of their applications until that date. Those who haven’t received approval as of July 1 will go back into the queue and can only get funding if Congress approves an extension of the American Rescue Plan Act’s funding for the program.

As expected, the SBA was flooded with applications and quickly burned through the $28.6 billion in funding allotted by Congress. The SBA said it was able to award grants to 105,000 restaurant businesses while receiving 370,000 applications. About 10 percent of those who received grants were small restaurants with gross receipts of less than $50,000 in 2019.

“Those applicants who have not received funding … will have their applications held within the application platform to allow for processing in the order received if additional funds are provided by Congress,” the SBA said in an emailed announcement.

The SBA was forced to rescind at least 2,897 previously approved grants—and likely more—after a restaurant owner in Harriman, Tennessee, filed a lawsuit alleging that the SBA was discriminating on the basis of race and sex. A federal judge in Tennessee declined a temporary restraining request filed by Jake’s Bar and Grill owner Antonio Vitolo, but a panel of the Sixth Circuit Court overturned that decision on May 28, as Nation’s Restaurant News has reported.

Under the American Rescue Plan Act, priority was given to female and minority restaurant owners during the program’s first 21 days. The panel found that this rule amounted to “racial gerrymandering” and ordered the government to fund Vitolo’s grant application if he qualifies.