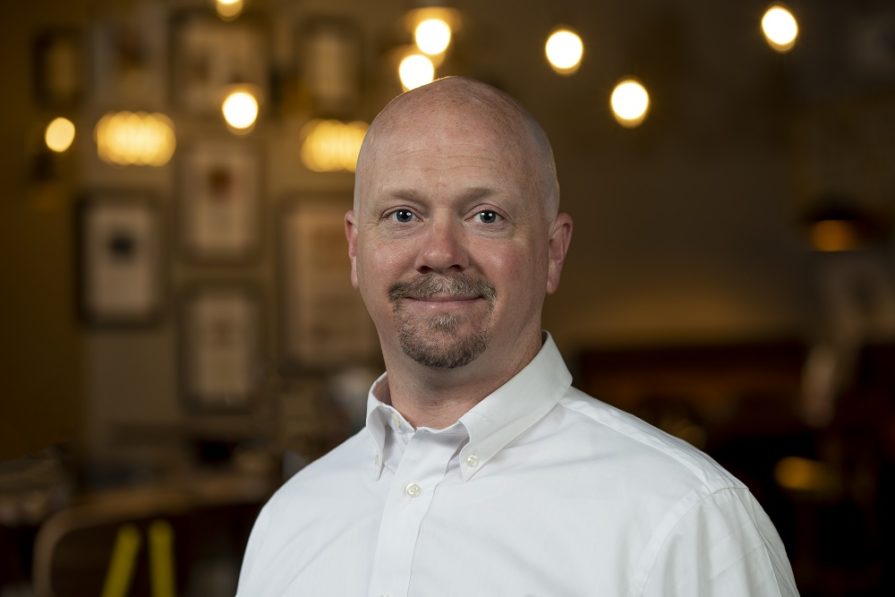 Ryan Brach, a top Rotolo’s franchisee, has joined the company as Chief Operating Officer, according to Mitch Rotolo, CEO of the Baton Rouge-basedchain.

Brach brings more than 10 years of experience with all aspects of market development to his new role at Rotolo’s. As COO, Brach will update the training program and oversee Rotolo’s training team, new restaurant opening team and operations. He will create operations strategies and policies and communicate them to Rotolo’s employees. Additionally, Brach will oversee franchisee support systemwide and foster employee alignment with corporate goals.

Prior to joining Rotolo’s, Brach held multiple positions at the Planet Beach Franchising Corporation, where he grew from a franchise business consultant to a GIS research analyst in just two years. Then he became the co-owner and COO of Beach Pizza Management, LLC. In this position, Brach opened six Rotolo’s restaurantsin 44 months, managed over 150 employees and became Rotolo’s largest franchisee by unit count and volume.

“Ryan is a motivated leader with proven success in training, managing, and developing personnel, and he’s excellent at creating policies, procedures, manuals and more,” Rotolo said. “He is passionate about Louisiana and the Rotolo’s brand. He even created the Garlic Parmesan Bites, Rotolo’s best-selling appetizer! Ryan will be an invaluable asset as we continue to expand our new prototype, Craft & Crust, and enhance operations excellence systemwide. We couldn’t be more excited to have him join our team.”

In 1996, Mitch Rotolo opened the first Rotolo’s Pizzeria in Baton Rouge, just a pizza throw away from LSU. More than 20 years later, the casual Italian restaurant now has over 30 franchises throughout Louisiana, Texas, Alabama and Florida, with many more in the works. 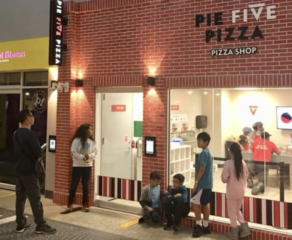 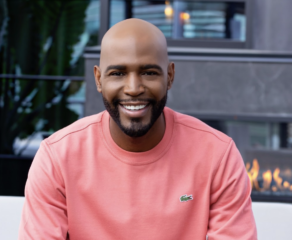