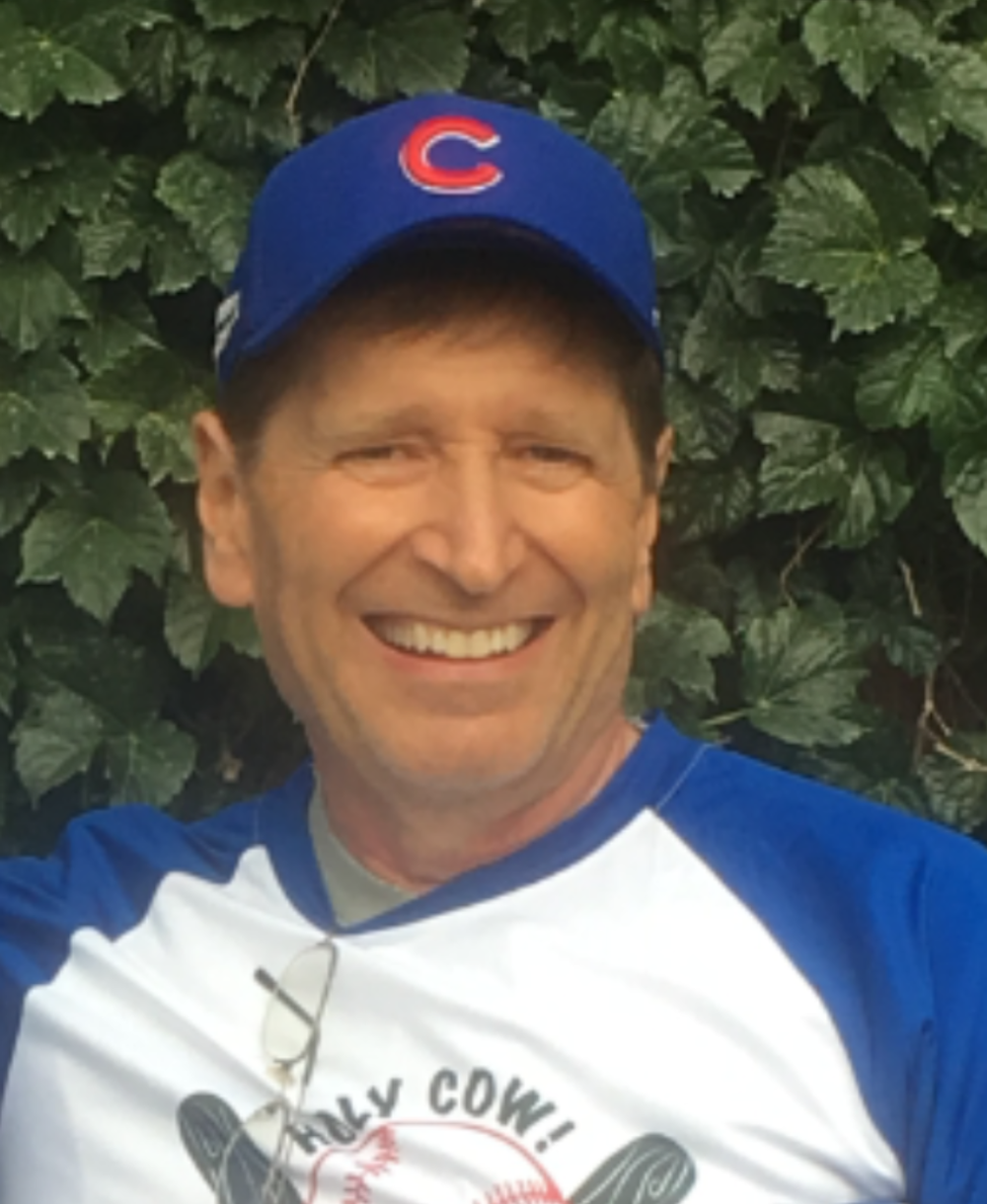 Fredric “Rick” Rosati, CEO of the national pizza restaurant group Rosati’s Pizza, passed away unexpectedly June 15 at the age of 70 at his home in Cave Creek, Arizona. He died of natural causes.

Rosati was the driving force to franchise the Rosati’s Pizza concept in 1979. He opened his first restaurant at the age of 20 in Arlington Heights, Illinois, and went on to establish locations across the U.S., including the company’s first Arizona restaurant in 1986.

Rosati’s death closely follows that of his father, Rosati’s Pizza co-founder Ferdinand “Fred” Rosati, who died at the age of 102 in March.

Rick Rosati was known for his business acumen, work ethic and dedication to helping employees rise through the ranks through mentorship opportunities. “Rick believed in American entrepreneurship and the power of small business,” said Jeff Rosati, his brother and the CFO of Rosati’s Pizza. “Rick mentored countless dishwashers and cooks and helped people move from entry-level positions to roles as managers and even store owners. A lot of his business partners were former dishwashers.”

“This isn’t just a professional loss for our franchisees; it’s personal,” sister Regina Rosati said. “A lot of our store owners have known Rick since they were teenagers. He was a father figure and friend who took a personal interest in his colleagues.”

Rosati was born in Chicago on December 31, 1949, and raised in Riverside, Illinois, alongside his six siblings. He started working at his family’s flagship restaurant at the age of 14 and later co-founded a Chicago-based pizza supply company with his father and other relatives. 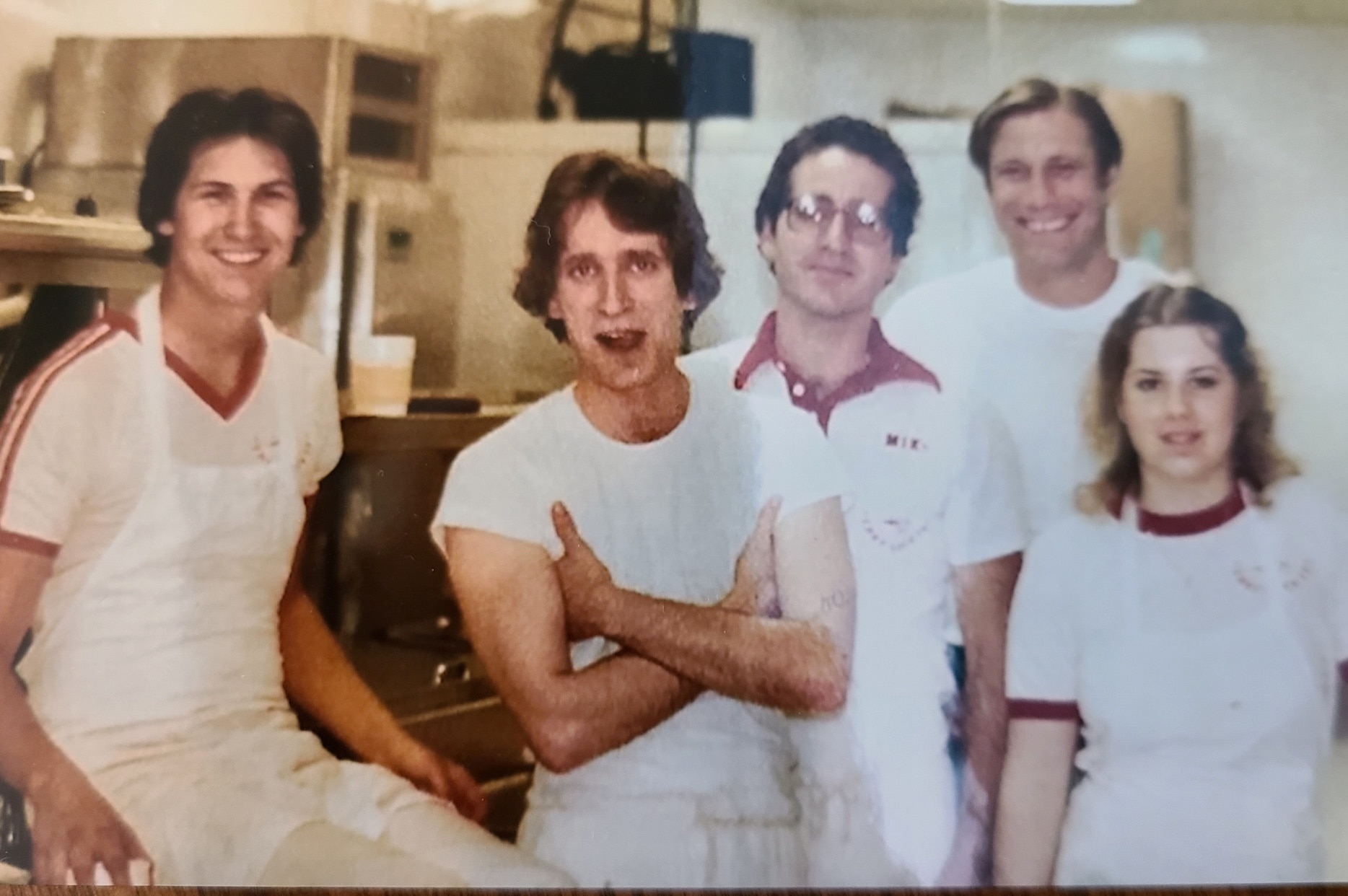 When Rosati wasn’t behind an oven or in the office, he could be found fishing, hunting, boating and spending time with his family in Door County, Wisconsin. He was a doting uncle to 21 nieces and nephews and a longtime Chicago Cubs fan.

The first Rosati’s Pizza restaurant opened in 1964 in Mount Prospect, Illinois. Today, there are approximately 200 locations throughout the U.S.

At the time of his death, Rosati was overseeing a store opening in Arizona. He worked closely with his brothers, including CFO Jeff Rosati, who will continue to manage the company.

Rosati attended St. Mary’s School and Sacred Heart Seminary before studying business at the University of Illinois at Chicago (UIC).