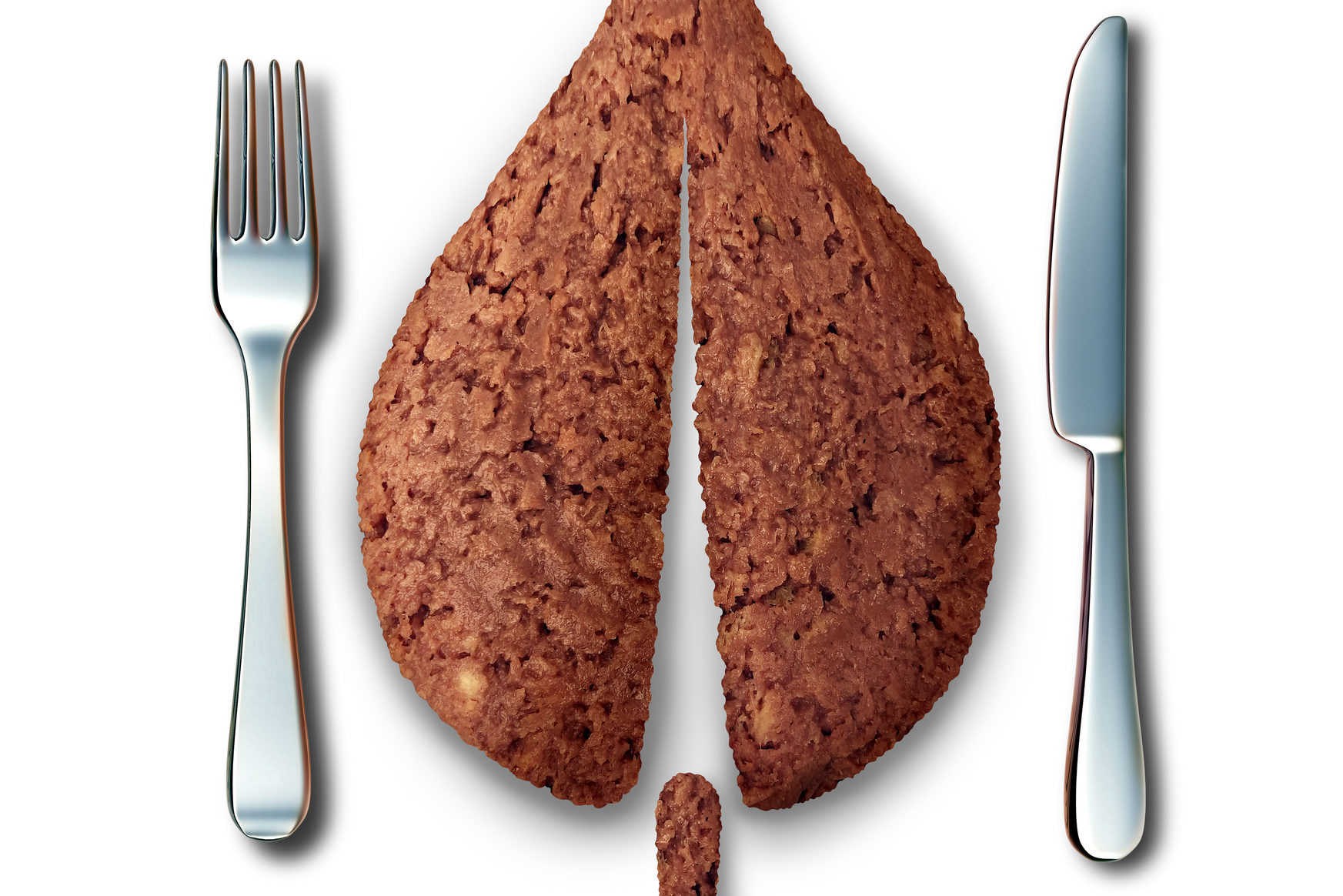 Plant based meat as a vegan burger and fake meat shaped as a leaf representing a vegetarian hamburger with 3D illustration elements.

Meat substitutes and alternatives is a national trend that is growing into a billion-dollar industry, according to U.S. Food Market Outlook 2019 by market research firm Packaged Facts.

Packaged Facts estimated the retail sales of meat substitutes around $1 billion, factoring in new additions such as plant-based meat burgers marbled with coconut oil as fat and “bleeds.”  Plant-based meat manufacturers like Impossible Foods have recently stepped up on the national stage with large chains like Burger King and Little Caesars.

National Restaurant Association also predicted this in January after surveying thousands of chefs on what will be the hottest trends of 2019.

NRA reported that among the 15 hottest items are plant-based proteins, especially plant-based sausages.

The recent popularity around meat is catching attention on the state level. Mississippi recently passed a law on July 1 forbidding plant-based manufacturers from using meat or meat-product terms like “veggie burger” on labels, punishable by fines and even criminal penalties.

“The plant-based meat alternative category is on fire right now, with consumers demanding healthier and more sustainable options,” Michele Simon, the executive director of the Plant-Based Foods Association, said in a statement. “This law, along with similar laws in several other states, is the meat lobby’s response.”

The association filed a lawsuit on July 2 challenging Mississippi’s recent bill, arguing that the law violates the manufacturers’ First Amendment rights. Mississippi isn’t alone; Missouri also passed a similar law which was challenged in court and is currently in settlement talks.

The strong reactions as described above could arguably validate the plant-based meat substitute and alternatives as one of the hottest, and possibly the most enduring of 2019 and beyond.