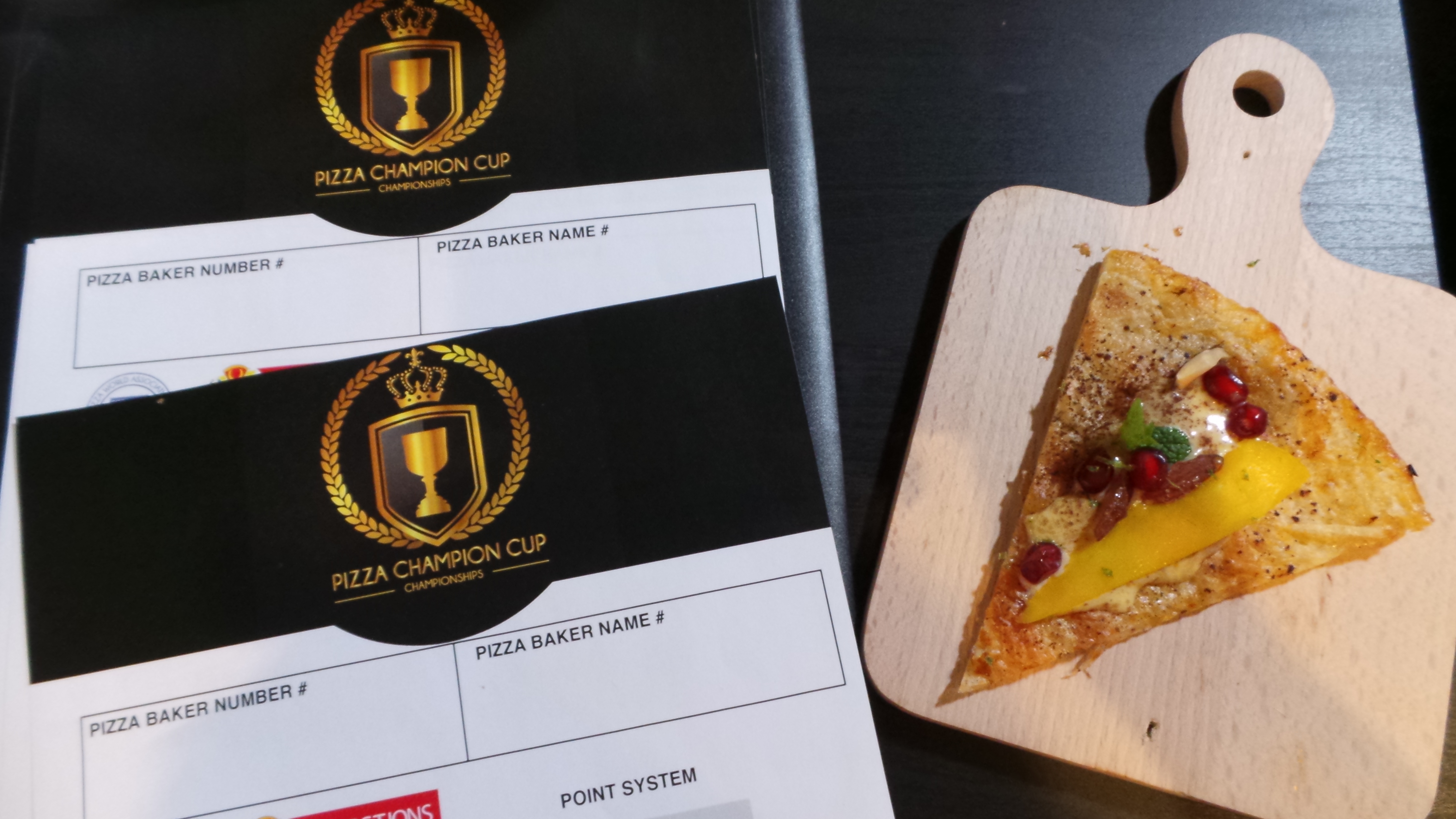 Sweden’s non-traditional approach to pizza makes it one of the most exciting places to judge culinary competitions. Pizza purists can scoff all they want, but the Swedes don't flinch when it comes to putting pineapples, nuts, or even bananas, on a pizza. Their anything-goes attitude stops short, however, when it comes to dessert pizza. Putting sweet things on pizza is not really done, which is precisely why Dessert Pizza became a prime category in Stockholm’s recent Pizza Champion Cup.

Organizer of the competition and Pizza World Champion Mike Arvblom says he specifically chose competition categories that were beginning to trend in Sweden, but weren't developed yet. "The idea is to encourage pizza makers to experiment with making these kinds of pizzas, which are becoming popular," says Arvblom. Pizza makers from around Sweden competed in Dessert, Margherita and Gluten-free categories.

In the Margherita category, the winning pizza stood out with the use of whole peeled tomatoes from Italy. Winner Amir Bozaghian says his secret to the perfect Margherita is finding a balance between acidity and sweetness. 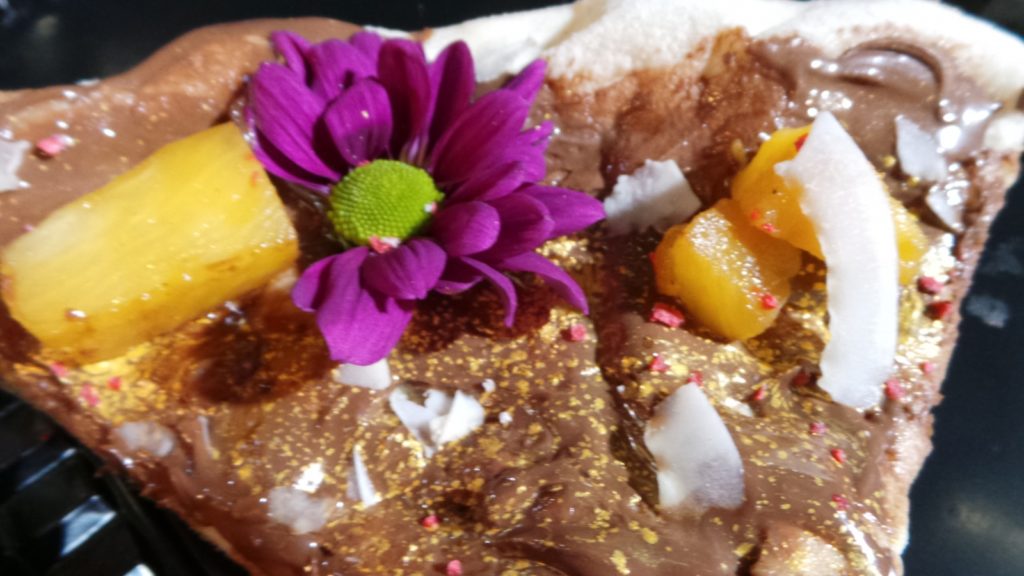 Dessert pizzas generally came topped with fruit. One pizza, created with molecular cooking, included dehydrated strawberry powder, flakes of gold, and pieces of warm pineapple. But the pie that “took the cake” had a folded over crust, which was filled with a layer of mild white cheese and Nutella.

Finally, the Gluten-Free category went to Zoran Yovanovski. Of the gluten-free pizzas I judged, his crust was truly outstanding. When asked about his recipe, he said that he just bought a gluten-free mix at the store and was not even sure what was in it! A bit disappointing for the art of pizza making, but nice to know there are some great gluten-free options on the market for the everyday consumer in Sweden. 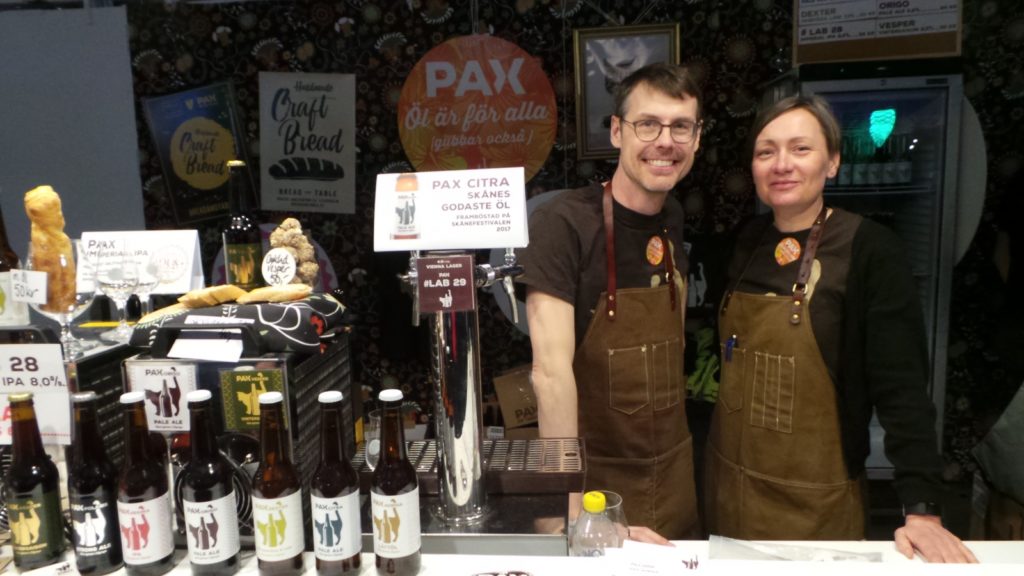 The Pizza Champion Cup took place March 23rd at the Malt, Mat and Destillat Show (malt, food and spirits). Visitors to the expo purchased tickets to buy tastings and the show lasted into the night, running more as a festival than a trade show. Show Coordinator Glenn Pålsson says, "The goal of many of the local breweries here is to get into restaurants and eventually export their products.” The Nordic country, which is now experiencing a boom in craft beers, had some unique flavors in their craft brews, including one made with licorice.

The Pizza Championship Cup was one in a series of competitions hosted by Arvblom on behalf of the Pizza World Association. Arvblom hopes to build a strong network of truly passionate pizza professionals from around the world, unified through the Association.