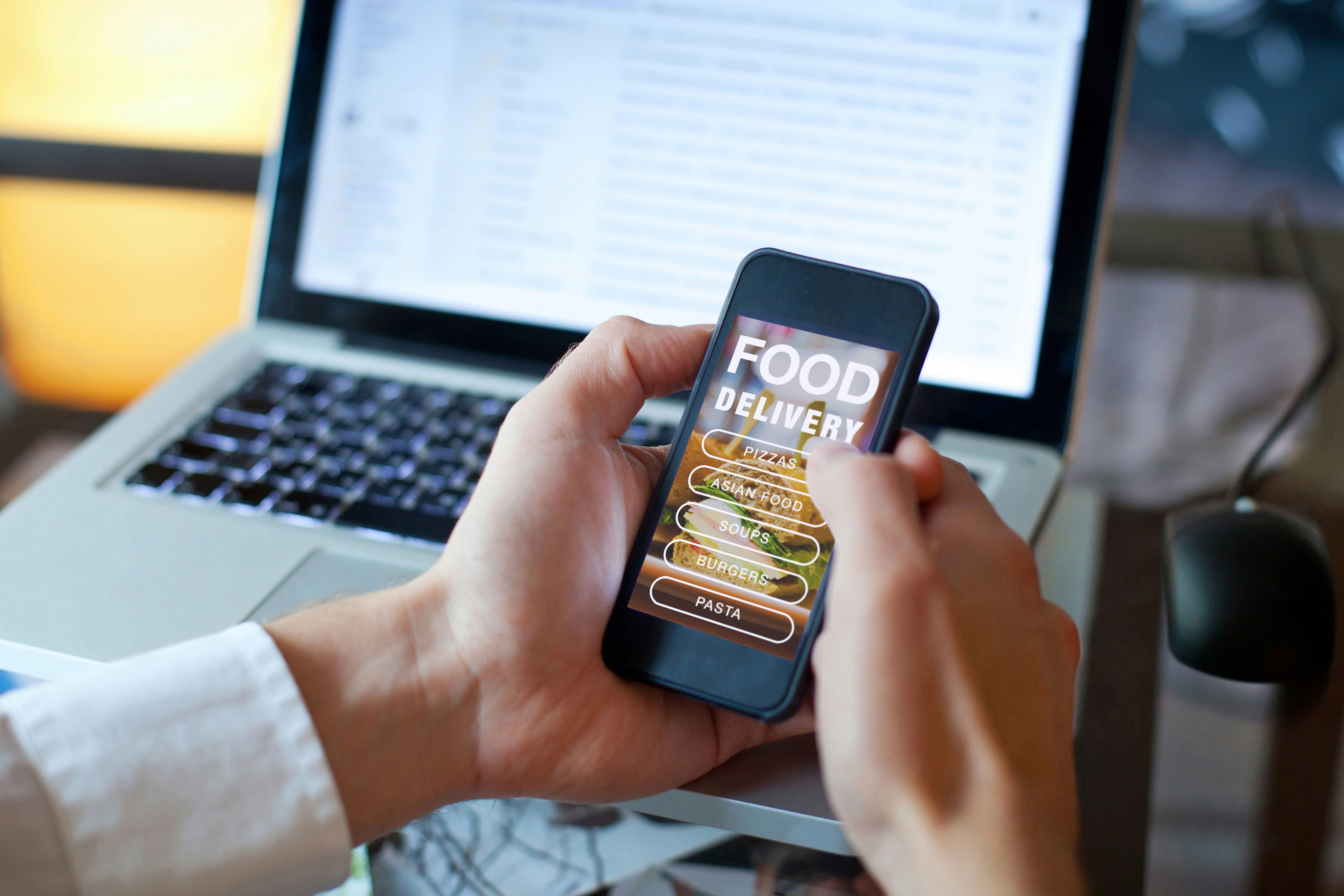 A number of restaurant owners are complaining that GrubHub, a third-party food service app, has been buying website domains in their names without permission and charging for phone calls placed through those domains even if they don’t result in an order.

The platform’s most recent domain name purchase was reportedly this May. In some cases, GrubHub even created a version of existing restaurant websites by changing a dot-com to a dot-net and reportedly used restaurants’ logos on their copycat domains. The Post also reports that the copycat sites feature the same menus but higher prices.

A New York restaurateur, identified as Shivane M., told New Food Economy that she never gave GrubHub permission to buy domains containing her restaurant’s name, which they did in 2012, 2013, and 2014. She said she wants to increase her restaurant’s web presence to attract direct orders, but GrubHub has snapped up all the domain names that would fit her brand. She believes the platform is gatekeeping her web domains so they can skim profits from her restaurant’s high volume of orders.

GrubHub emailed New Food Economy a statement regarding its shadow websites: “GrubHub has never cybersquatted, which is identified by ICANN as ‘generally bad faith registration of another person’s trademark in a domain name.’ As a service to our restaurants, we have created microsites for them as another source of orders and to increase their online brand presence. Additionally, we have registered domains on their behalf, consistent with our restaurant contracts. We no longer provide that service and it has always been our practice to transfer the domain to the restaurant as soon as they request it.”

Why would GrubHub spend so much money on creating copycat sites? Maybe because the company has also allegedly been charging restaurants for phone calls routed through these sites, at least according to a $5 million class-action lawsuit.

The GrubHub-built sites often feature dummy phone numbers that redirect to the restaurant’s actual phone number. But not all calls to the dummy number result in direct orders, even though GrubHub bills the restaurant for each call that exceeds 45 seconds.

Munish Narula, the owner of Tiffin Indian Cuisine in Philadelphia, filed the class-action suit this past December accusing GrubHub of billing restaurants for phantom orders – i.e., phone calls that don’t result in a direct order – over a period of seven years. GrubHub asserts that it only charges a commission when an order is placed, but restaurant owners told the New York Post otherwise.

The Post reports the Italian eatery Enoteca in Brooklyn was charged $9.07 for a call by a customer asking whether it had gluten-free pasta salad. The customer then placed the order through the GrubHub app two minutes later, which netted GrubHub an additional $9.18 or 36.5 percent commission on a single order. In addition to GrubHub’s normal commissions of 15 to 20 percent of the bill, the company is raking in more money by charging for both the phantom orders and orders placed through its app and copycat websites.

In a recent hearing with the New York Small Business Committee on June 27, the GrubHub executives estimated that GrubHub made around $30 million in profit from these phone calls, or three percent of total revenue, in 2018.

One of GrubHub’s cofounders, Mike Evans, said the company uses a statistical model that predicts with a “high degree of accuracy which calls are orders or not.” However, Narula’s lawsuit claims that the statistical model is “a mere egg timer that charges for any call above 45 seconds.”

If restaurant owners want to dispute GrubHub’s billing, GrubHub executives said the owners will have to listen to every recorded call placed through the copycat sites.

This prompted a fiery response from New York City council member Mark Gjonaj. “My feedback is simple,” he told GrubHub executives in the hearing. “Go back to the very first day that that business signed its agreement with you, assess all the phone charges that were made, have someone listen to each and every recording, and if there was a phone charge for a restaurant that never took place and never yielded a sale, you would call them up and say, ‘Hey, Reggie … I’ve got a nice check being refunded to you.'”