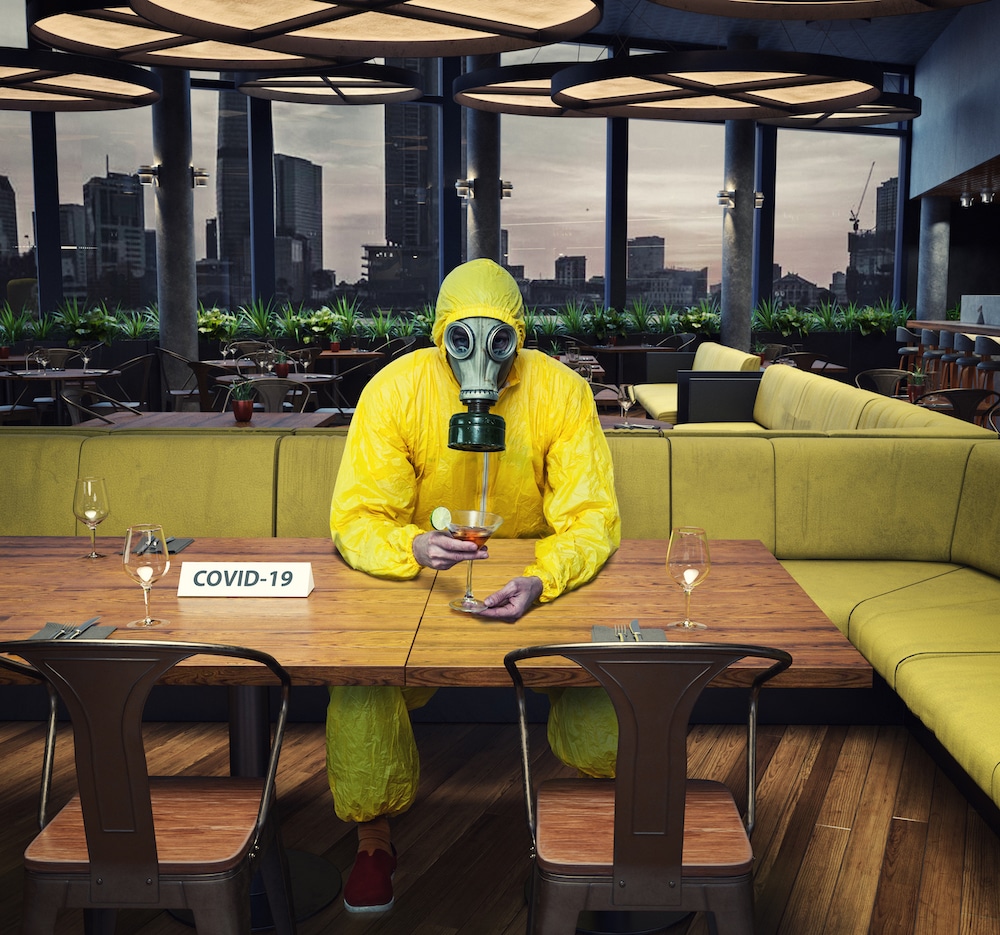 The restaurant industry lost more than three decades of jobs in the last two months, according to a National Restaurant Association analysis of preliminary data released by the U.S. Bureau of Labor Statistics (BLS).

Eating and drinking places—which are the primary component of the total restaurant and foodservice industry—lost 5.5 million jobs in April on a seasonally-adjusted basis, which follows a net decline of nearly 500,000 jobs in March. This comes to nearly three times more jobs than any other industry.

According to BLS data, the economy shed a total of 20.5 million jobs in April, meaning roughly one-quarter of the lost jobs were in the restaurant category. “Restaurants now employ half the number they did two months ago, meaning the pandemic has sent employment levels in the industry to where they were in the late 1980s,” Jonathan Maze of Restaurant Business writes.

Maze points out that companies that service the restaurant industry—such as Sysco and Performance Food Group—have also furloughed or laid off employees, thus contributing to the overall loss of 20.5 million jobs.

“Just three months ago, there were more than 12 million people on the payrolls of eating and drinking places across this country, but today more than six million restaurant workers are home without a job—and that number is going to grow,” said Sean Kennedy, the Association’s executive vice president of public affairs. “It is critical that Congress provide targeted relief for the restaurant industry and its employees.”

On April 20, the Association sent to Congress a “Blueprint for Recovery” that outlines how Congress can help the restaurant industry. It calls for creating a Restaurant and Foodservice Recovery Fund (RFIRF), making changes to the Paycheck Protection Program to ensure the funds will be usable for the industry’s unique business plans, and tax credits that will help support the industry as it reopens.

Related: Could this ‘Blueprint for Recovery’ save the restaurant industry?

For the RFIRF, the Association has requested $240 billion in federal relief for restaurants to make up for sales likely to be lost through the end of this year. That money would be given to restaurants as grants rather than allocated as loans. “Available on a quarterly basis, the grants would be requested by restaurants through a new portal at the Internal Revenue Service,” the Association proposed. Restaurant owners “would apply for up to, but no more than, the prior year-on-year’s quarterly gross revenue,” with terms and conditions set on the use of the funds.

“Following a natural disaster, restaurants are the last businesses to reopen and to start recovery,” Kennedy said. “When it’s one town or one state, we rally to help those restaurants. This is a nationwide disaster that’s going to need a nationwide plan for restaurants to recover.”

For more information about how restaurants have been impacted by the pandemic shutdown state-by-state, visit restaurantsact.com.