Curbside and In-Store Pickup on the Rise, but Long Lines Are a Turnoff - PMQ Pizza Magazine 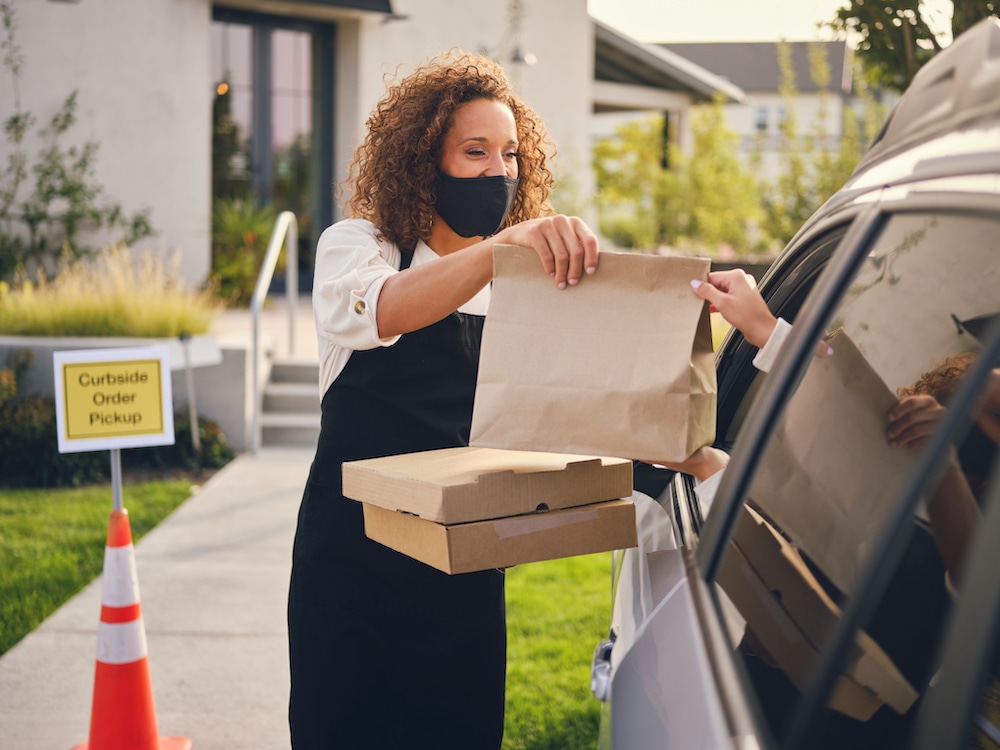 Related: 2020 was a boom year for vegan pizza and lunch deals

Restaurant customers are a little less anxious about COVID-19 these days, but they’re also more likely to get impatient waiting in long lines to pick up their orders, according to a new report from Bluedot, a company specializing in location technology for mobile apps.

They’re also more interested in picking up their orders at the restaurant and ordering directly from restaurant apps rather than third-party platforms, the report notes. But many have been disappointed with the level of service they receive during curbside pick-up.

Bluedot released the third installment of its State of What Feeds Us report this week. Over the course of the pandemic, the report has tracked consumer behavior and its impact on restaurants. It offers insights into customer expectations to help restaurant brands navigate through what continues to be an uncertain consumer climate. The research, based on a survey of over 1,500 American consumers, was completed last month.

“One of the big questions looming over restaurant brands during the course of the health crisis is whether the shift in consumer restaurant habits, including the growth of off-premise, will continue long term,” Davityan said. “It’s clear now from the data that, while COVID-19 might have been the catalyst, the dramatic changes in consumer behavior are here to stay.”

“Restaurant customers are choosing a multi-channel approach to order pickup, including the drive-thru, curbside, carryout and delivery,” he added. “This means the operational logistics can no longer be a one-size-fits-all approach and brands must meet consumer demand with a personalized, flexible solution that adapts to individual preferences.”

The report’s findings include: