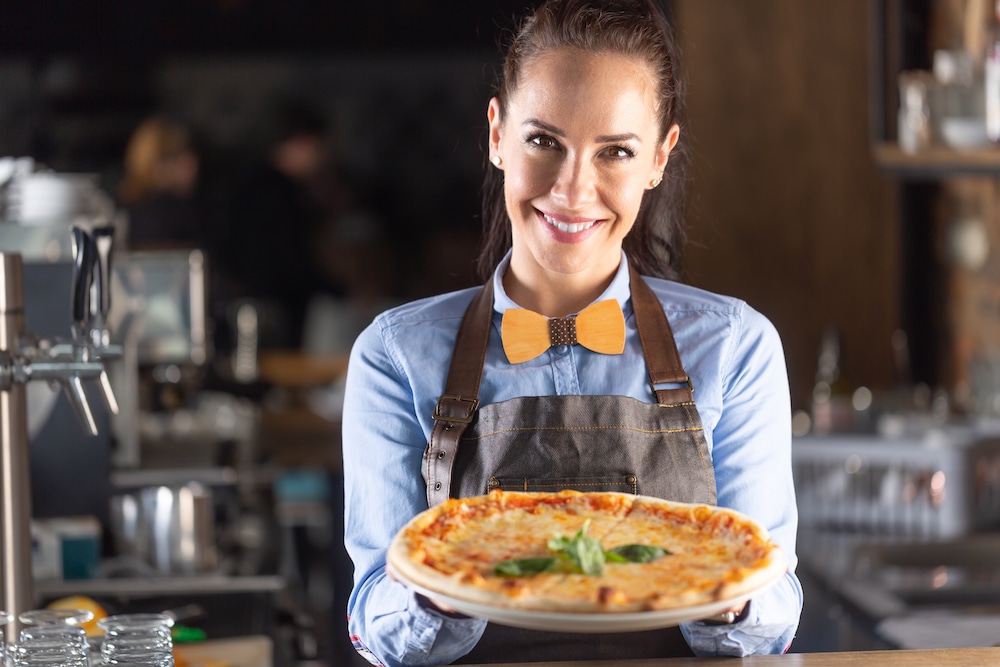 Here’s proof, if you need it, that more Americans are craving what restaurants have to offer: According to a new Black Box Intelligence report published in Nation’s Restaurant News, same-store sales for March 2021 not only exceeded the previous year’s sales, they even topped sales in March 2019.

“Same-store sales growth over two years was +1.8 percent (in March 2021), the first time in over a year that two-year sales growth was positive,” the report found.

The numbers suggest a possible restaurant industry comeback, but there’s still plenty of room for improvement, according to Black Box Intelligence. Restaurant guest counts continue to lag behind sales, with same-store traffic down 9.4 percent during March on a two-year comparison basis.

“On the other hand, it may be too early to tell if sales can sustain positive two-year growth consistently or if March’s strong results are mostly the result of the unleashing of significant pent-up consumer demand fueled by stimulus checks and the arrival of warmer weather,” the report notes.

At the same time, online reviews and mentions focused on restaurant food were up by 78 percent compared to March 2019, indicating stronger restaurant guest sentiment. In fact, since October, more than 50 percent of all food-centered reviews “have been classified as positive each month, a considerable improvement from the 34 percent that were flagged as positive last April at the height of the pandemic effect,” the report states.