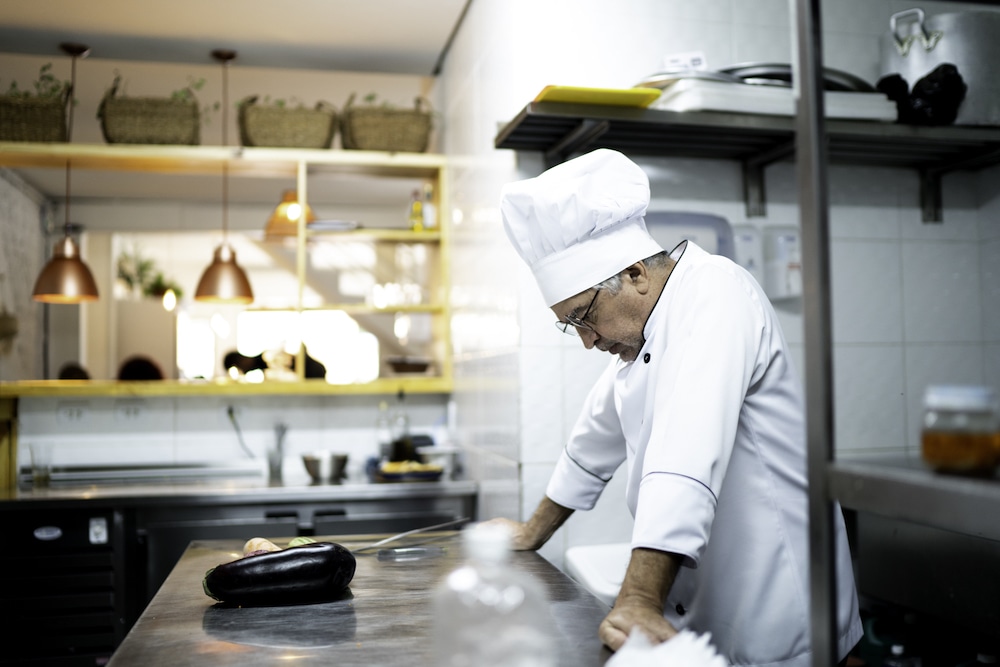 The restaurant industry’s comeback stalled in November, both in terms of sales and jobs, according to Black Box Intelligence and the National Restaurant Association.

Nation’s Restaurant News reports that, per data from Black Box, same-store sales were down 10.3% in November while same-store traffic declined by 16.3% as COVID-19 cases surged in nearly every U.S. state.

“Restaurants sales saw another decline during November, posting the worst results since August,” said the Black Box report. “The last time sales growth diminished back in April, the country was at the height of the stay-at-home guidelines and under the most restrictive dine-in capacity limits,” the Black Box report added.

In an industrywide survey conducted in November, the NRA found that one-half of restaurant operators expect their staffing levels to decrease over the next three months. Only 5% expect a decrease in staffing levels. Fifty-eight percent of full-service operators anticipated staff reductions in the next three months, compared to 40% of limited-service operators.

“Looking ahead, there doesn’t appear to be a significant catalyst for a resumption of restaurant job growth in the immediate future,” the Association report states. “Given the rising restrictions on indoor dining and the likelihood of significantly scaled-back holiday celebrations, business conditions will remain extremely challenging in the coming months.”