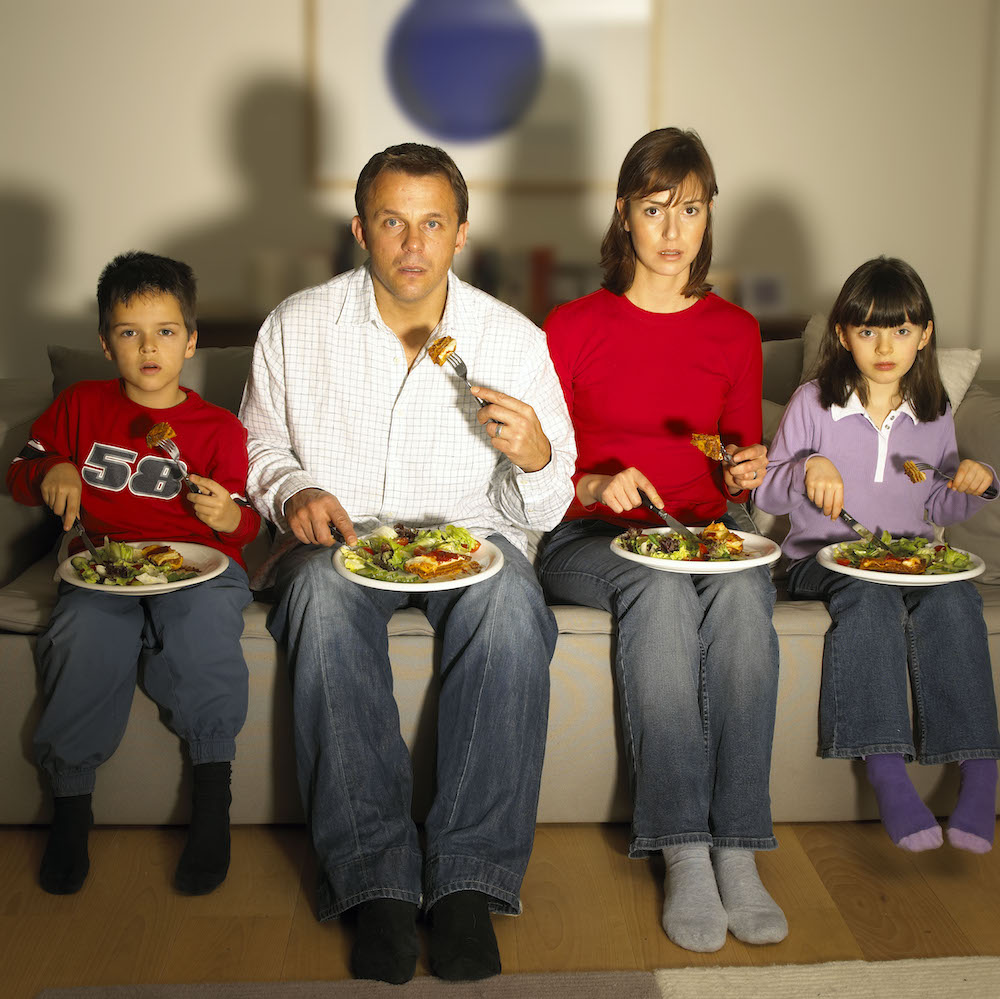 If your pizzeria’s sales trended lower at the end of 2022, you’re not alone, according to a January 18 report by the National Restaurant Association.

The report found that consumer spending in restaurants tapered off as the past year came to a close, “flashing a potential warning sign for diminished consumer activity in the months ahead.”

“Eating and drinking places registered total sales of $88.3 billion on a seasonally adjusted basis in December, according to preliminary data from the U.S. Census Bureau,” the report states. “That was down 0.9% from November’s downward-revised volume of $89.2 billion. Notably, the October and November sales figures were revised significantly lower from the preliminary readings. Taken together, total eating and drinking place sales during the two months were $1.6 billion lower than what was originally reported by the Census Bureau.”

The problem isn’t just with restaurants. Consumer spending in non-restaurant retail sectors dropped by 2.3% between October and December 2022—more than double the decline in sales for eating and drinking places during the two-month period.

Even so, the report noted, “After adjusting for menu price increases, the trendline of restaurant sales was flat to lower in recent months. In inflation-adjusted terms, eating and drinking place sales in December represented the lowest monthly volume since March 2022.”

But it’s not for lack of interest by consumers, the Association found. Forty-four percent of adults say they aren’t going out to eat in restaurants as often as they’d like, according to a survey conducted January 13-15, 2023. “This was essentially on par with consumers’ reporting in surveys fielded in May 2022 and September 2022 (both 46%),” the report states.

Additionally, 36% of adults say they aren’t ordering takeout or delivery as often as they’d like. This was also similar to survey findings in 2022.

Restaurant operators should brace themselves, NRN warns. “Cumulatively, these numbers mean we’re likely starting to see signs of a bigger downturn, as predicted by most economists.”