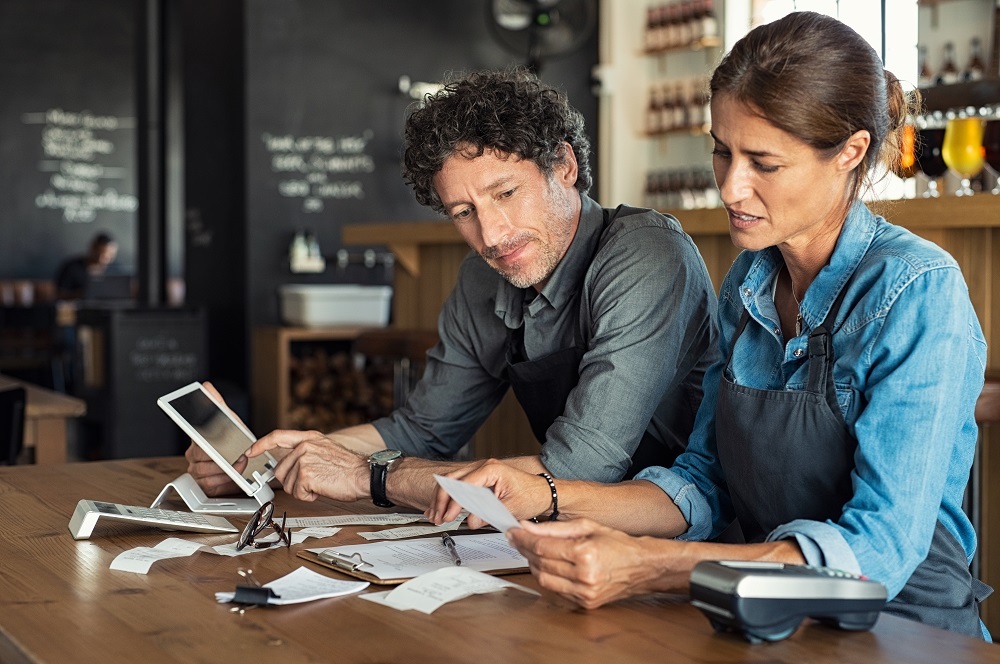 The restaurant industry’s recovery is “officially moving in reverse” as new data shows the COVID-19 delta variant destabilizing the economy, according to a letter the National Restaurant Association sent to Congressional leaders today.

The letter shared discouraging new operator survey findings and warned that certain provisions of the Build Back Better Act (BBBA) could hurt the industry.

A new national survey of restaurant operators found that restaurateurs believe a recovery from the pandemic will be prolonged well into 2022. A majority of fullservice and limited-service operators say business conditions are worse now than three months ago. Additionally, 44% of operators think it will be more than a year before business conditions return to normal, and 19% believe they never will.

“Our nation’s restaurant recovery is officially moving in reverse,” said Sean Kennedy, the Association’s executive vice president of public affairs. “The lingering effects of the delta variant are a further drag on an industry struggling with rising costs and falling revenue. We support many of the goals of the Build Back Better Act, but the legislation is too large and too expensive a check for small businesses to take on. Restaurants still need help today, and overwhelming them with costly new obligations will only prevent progress in turning the tide of recovery.”

The letter outlined the Association’s opposition to several tax changes being considered as part of the budget reconciliation bill. The Association also objected to an effort to make changes to the enforcement of the National Labor Relations Act (NLRA).

Additionally, the letter urged Congress to replenish the Restaurant Revitalization Fund (RRF). “As you know, about 2 in 3 eligible restaurants who applied for the RRF did not receive any funds,” it states. “These 177,000 small businesses remain financially unstable, with eligible pandemic losses of over $43 billion even after deducting Paycheck Protection Program loan amounts. The RRF is a proven way to provide efficient and effective support for restaurants to meet payroll, pay rent, ease debt obligations, and stabilize their operations in the face of the economic uncertainty of COVID-19.”

The letter pointed to parts of the Build Back Better agenda that the Association opposes: