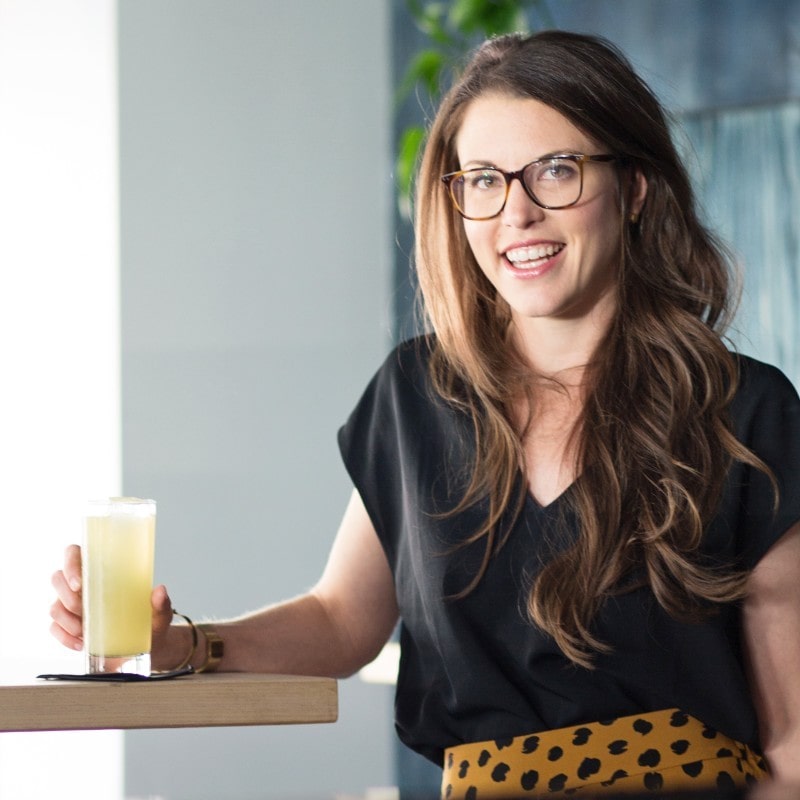 According to restaurant industry expert and journalist Kristen Hawley of Fine Dining Lovers, the future looks brighter than you might think for restaurants as the pandemic slowly subsides and customers venture out for new culinary adventures.

Hawley, founder of the weekly restaurant technology newsletter Expedite, analyzed extensive data shared by the National Restaurant Association, Yelp, Toast and Open Table to get a clearer picture of the restaurant industry’s recent struggles and prospects for the years ahead.

A recent estimation from the National Restaurant Association found that 17 percent, or 110,000, U.S. restaurants have closed, either permanently or for a prolonged period of time, since March 2020. It’s a sobering statistic as the country faces several more months of pandemic living while the vaccine rollout continues.

But data over the past year from restaurant technology companies like Yelp and OpenTable paints a picture that’s slightly less grim and perhaps hints at the types of restaurants that could fare well in the near future. Instead of tracking closures, Yelp’s 2020 Economic Average Annual Report, released in January, tracked new business openings. The data showed that during the last three months of the year, new openings were nearly on track with 2019—they were down just 4 percent. According to Yelp’s data, 68,975 restaurants opened last year.

Yelp’s data also shows that plenty of businesses reopened after shutting down temporarily. A majority of restaurants that reopened during the last year did so only once—just over 40,000. A much smaller number—fewer than 5,000, according to a visual representation of the data—reopened twice or even three times.

Toast, a restaurant POS and payments system, also collected data from restaurants to illustrate the changing restaurant landscape. It’s updated in near real time and broken down to a state level. Since January, revenue at Toast’s restaurants has been down between 23 and 53 percent. That dramatic 53 percent dip came on New Year’s Day, with another notable 42 percent drop on February 1, the date of last year’s Super Bowl.

OpenTable, a reservations provider for nearly 60,000 restaurants worldwide, set up a State of the Industry dashboard last year to track trends across a portion of its restaurants. As of February 10, 2021, about 75 percent of restaurants in the U.S. were accepting reservations from diners. Restaurants that are open for dining are seating between 45 and 70 percent of the diners that they were at this time last year, with one notable exception: On Valentine’s Day, they seated almost the same amount of diners as last year—92.5 percent of last year’s total. Of course, even with this year’s Valentine’s Day lift, U.S. restaurant reservations were way down—numbers have been in the red since March 8. 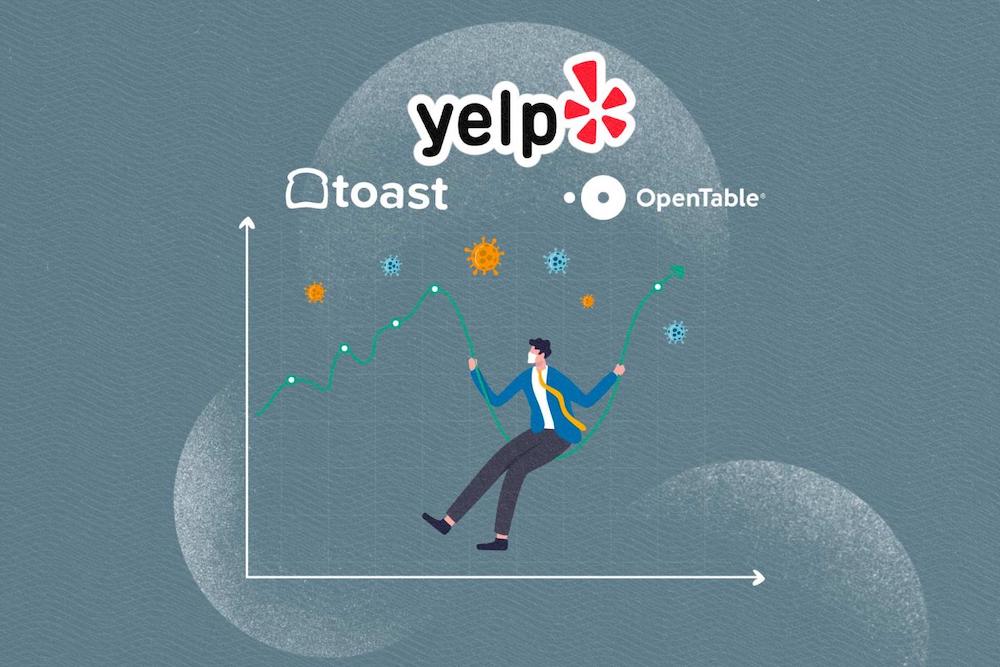 So what’s working right now? Yelp attributes some of its good news to “the innovative ways business owners moved their operations outside during the milder months and prioritized opening less traditional food services—such as farmers markets and food trucks.” In fact, at the end of the year, new openings were up at certain types of food businesses, including food trucks and bakeries.

According to Toast’s data, quick-service restaurants have fared slightly better than full-service. But the most successful restaurants on its platform are the ones that are adopting technology. A business that uses online ordering, digital gift cards, loyalty programs and Toast’s marketing platform has 30 percent higher revenue year over year than its peers who don’t take advantage of these technologies. Restaurants that use any three out of four of these technologies see 25 percent higher revenue, according to Toast.

Hawley notes that’s good proof of concept for Toast, which makes its money by selling software to restaurants, and an indication that technology can boost a restaurant’s bottom line, especially in a pandemic.