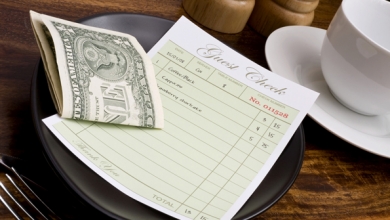 It was a happy holiday season for restaurants across the country in December. The growing economy has had a direct impact on traffic as eateries packed in the customers recording their best month in eight years in December.

NRN.com credits the record month to low gas prices, rising employment and weak comparisons resulting in a robust period for both traffic and sales. According to the latest NRN-MillerPulse survey, same-store sales rose 4.6 percent during the month, giving operators an upbeat outlook heading into 2015.

Improvement during the month was felt across sectors, with both casual-dining chains and quick-service restaurants reporting strong same-store sales growth, of 4.4 percent and 4.6 percent, respectively.The improvement came not just on price, but on new customers. Traffic rose 1.9 percent during the month, according to the survey, the best traffic number since March 2012.

For more in-depth analysis of the booming restaurant market, read on.