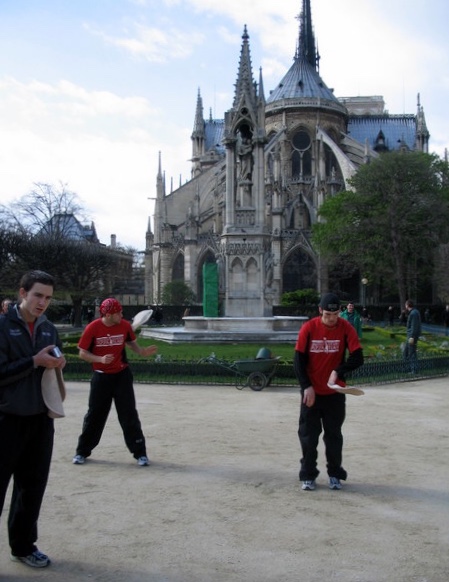 Let's not rush to say 'adieu' to the Notre Dame. Paris' iconic cathedral is still standing after 856 years, despite the damage by fire which struck earlier this week.

Donations have been pouring in from around the world to help one of Paris' most beloved churches back into shape. One pizzeria in the South of France, Les Pizzas du Puits Vieux is holding a fundraiser where 2 euros of each pizza sold will go towards the restoration of the Notre Dame.

In 2008, the U.S. Pizza Team visited their first international competition outside of Italy at the Parizza expo in Paris. The team fared well, scoring first place in Freestyle Acrobatics (Juan Hermosillo) and first in Fastest Pizza Maker (John Howe). Now the competition at Parizza focuses on the best pizza maker in France, rather than in the world. Although their Pizza a Due competition sponsored by Galbani is open to competitors from any nation. 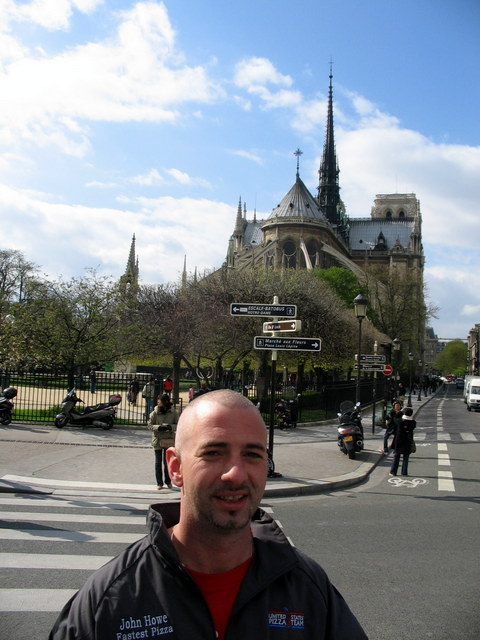 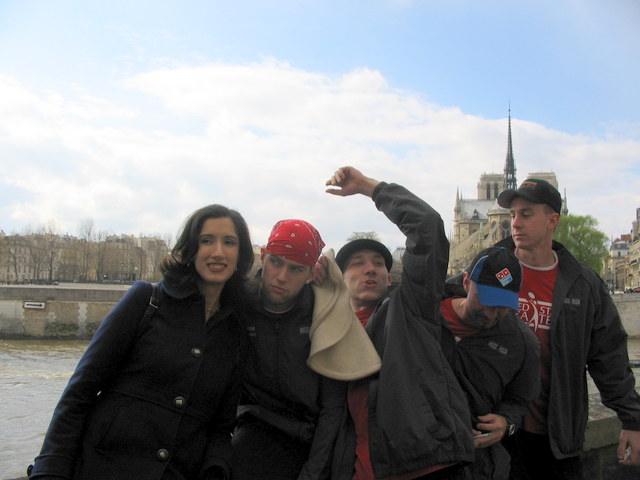