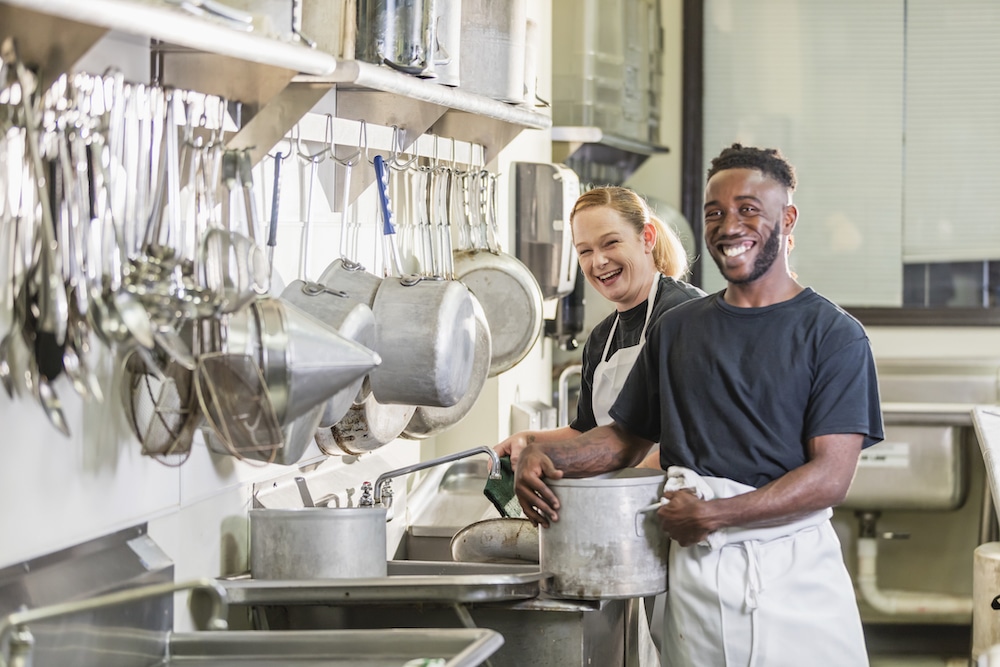 In response to massive layoffs in the hospitality industry due to the coronavirus pandemic, Edward Lee, the chef/owner of multiple restaurants in Louisville, Kentucky, and cofounder of the nonprofit, The LEE Initiative, has partnered with Maker’s Mark to spearhead relief efforts for restaurant workers in major cities across the U.S.

The Restaurant Workers Relief Program launched on March 17 out of the catering kitchen of Lee’s restaurant, 610 Magnolia, and has served more than 400 restaurant industry workers who recently became unemployed. Its success has inspired other chefs around the country to create similar programs, working directly with the LEE Initiative and Maker’s Mark. 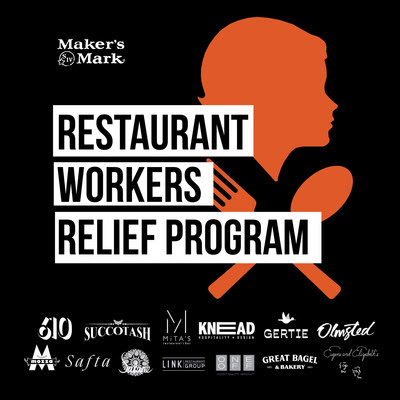 “There are so many restaurant workers suddenly out of work,” Lee said in a March 16 Facebook post announcing the initiative in Louisville. “They are the backbone of our industry. They have always answered the call to work our kitchens and run our dining rooms. I am doing anything I can to make sure that they are not forgotten. If we don’t take a stand and do something now, there will not be an independent restaurant industry to speak of when the coronavirus crisis is over.”

For more information on the relief efforts, follow The LEE Initiative’s Instagram page. For details on individual relief centers, including addresses, days and times of operation and more, visit their individual social media pages listed above.

Chef Lee owns 610 Magnolia, the Wine Studio, MilkWood and Whiskey Dry in Louisville and is the culinary director for Succotash in National Harbor, Maryland and in Washington, D.C. He has received multiple finalist nominations for the James Beard Foundation Awards Best Chef: Southeast. He was recently nominated for a daytime Emmy for his role as host of the Emmy-winning series, Mind of Chef, on PBS. Lee won a James Beard Foundation Award for Writing for his book Buttermilk Graffiti: A Chef’s Journey to Discover America’s New Melting Pot Cuisine (Artisan Books, April 2018).  He also authored Smoke & Pickles: Recipes and Stories from a New Southern Kitchen (Artisan Books, May 2013). His documentary film, Fermented, follows him around the world as he explores the rich culinary and cultural traditions of fermented food.

Founded in 1953 in Loretto, Kentucky, Maker’s Mark is a leading distillery of handmade, barrel-aged bourbons. Its line of super-premium bourbons include Maker’s Mark 46, Makers Mark Cask Strength and Maker’s Mark Private Select. In 1990, the Maker’s Mark distillery became the first distillery in the U.S. to be designated as a National Historical Landmark and has been named the “world’s oldest operating bourbon whiskey distillery” by Guinness World Records.