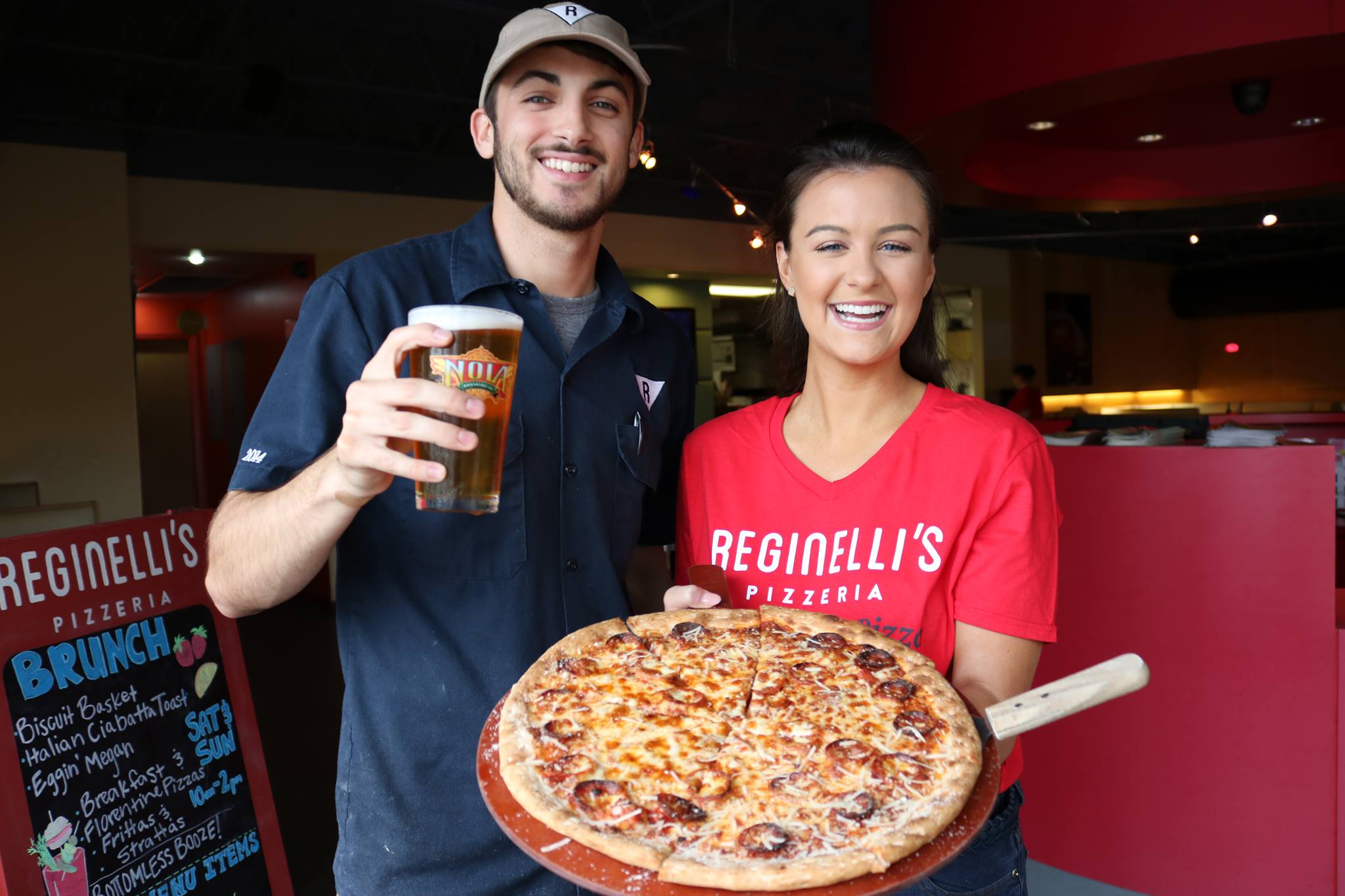 Plastic straws have become an artifact of the past at Reginelli’s Pizzeria, which has eight locations in the New Orleans area.

The company announced it has removed plastic straws from all of its restaurants and replaced them with biodegradable sugar-cane straws available on request. 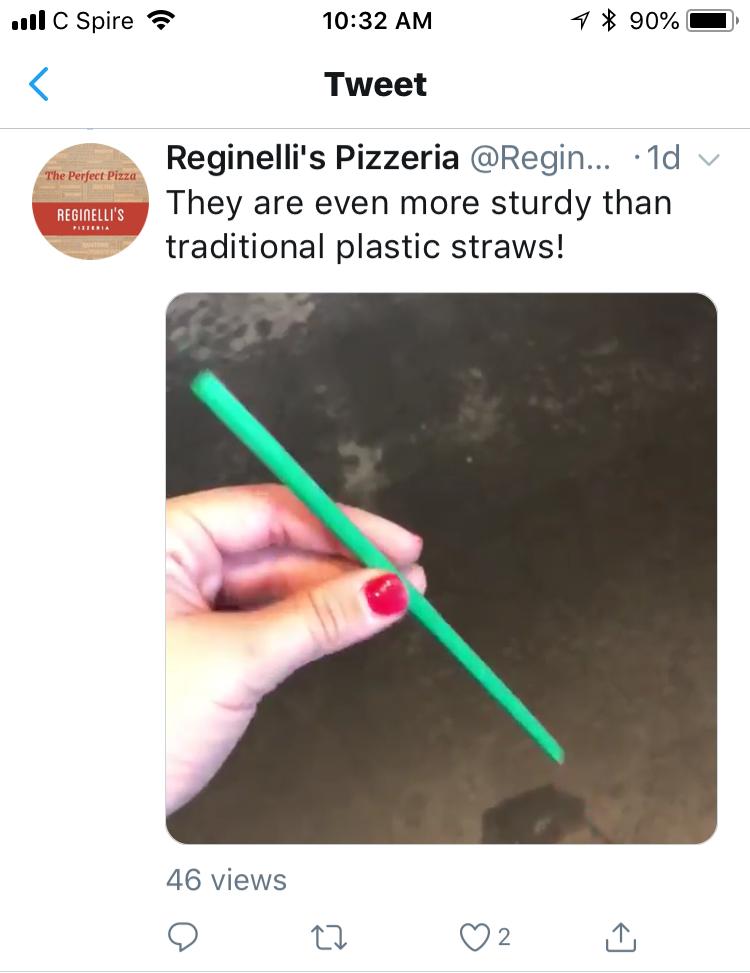 When a Twitter user expressed concern that the sugar-cane straws might not be sturdy enough for people with disabilities, the chain offered reassurances that they’re actually sturdier than plastic.

restaurant chains and independent restaurateurs have voluntarily eliminated or reduced plastic straw use due to their impact on the environment. Plastic straws are one of many plastic products targeted for elimination by environmental groups due to their impact on the world's oceans. According to the website StrawlessOcean.org, Americans use more than 500 million straws every day, most of which end up in the oceans and pose a danger to marine life. The site notes that most plastic straws are too lightweight to move through mechanical recycling sorters.