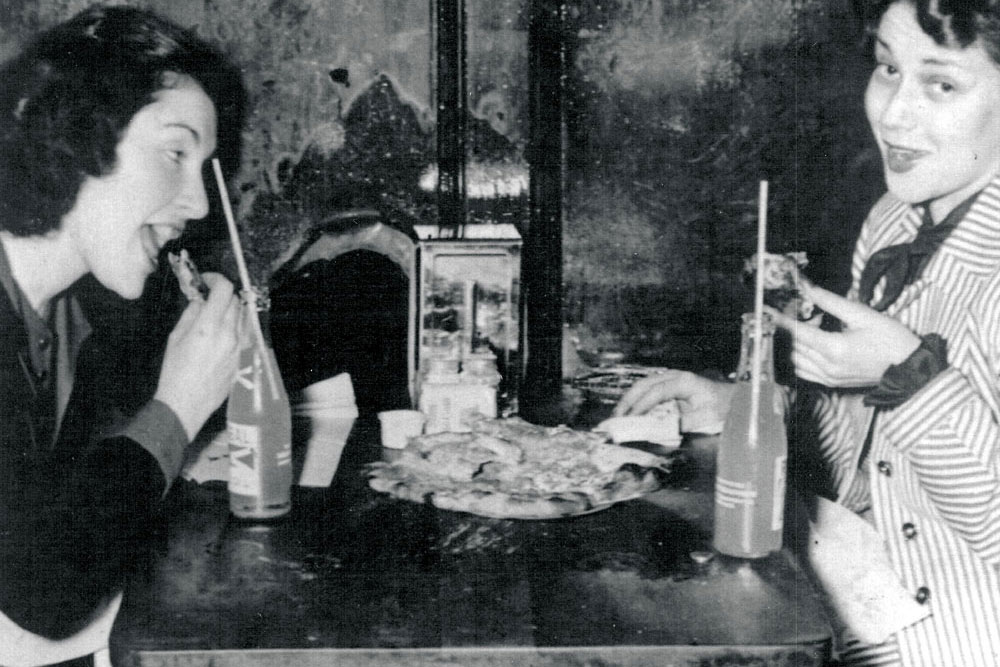 In 1926, when Regina Pizzeria (reginapizzeria.com) opened its doors in Boston’s residential North End, the founding family bought wine, beer, tomatoes and cheese for the restaurant from the Polcari family, headed by John Sr., who owned the grocery store across the street. By the early 1940s, the Polcaris purchased the pizzeria themselves, implementing their own family recipes into the business and starting with a small variety of toppings: cheese, mushroom, peppers, onions and anchovies. “Pepperoni came later, in the 1950s, and other recipes developed over the years as consumers’ palates changed,” recounts Anthony Buccieri, current COO and nephew of Tony Polcari, John Sr.’s son. “But Regina was a neighborhood restaurant that was successful from the start.”” 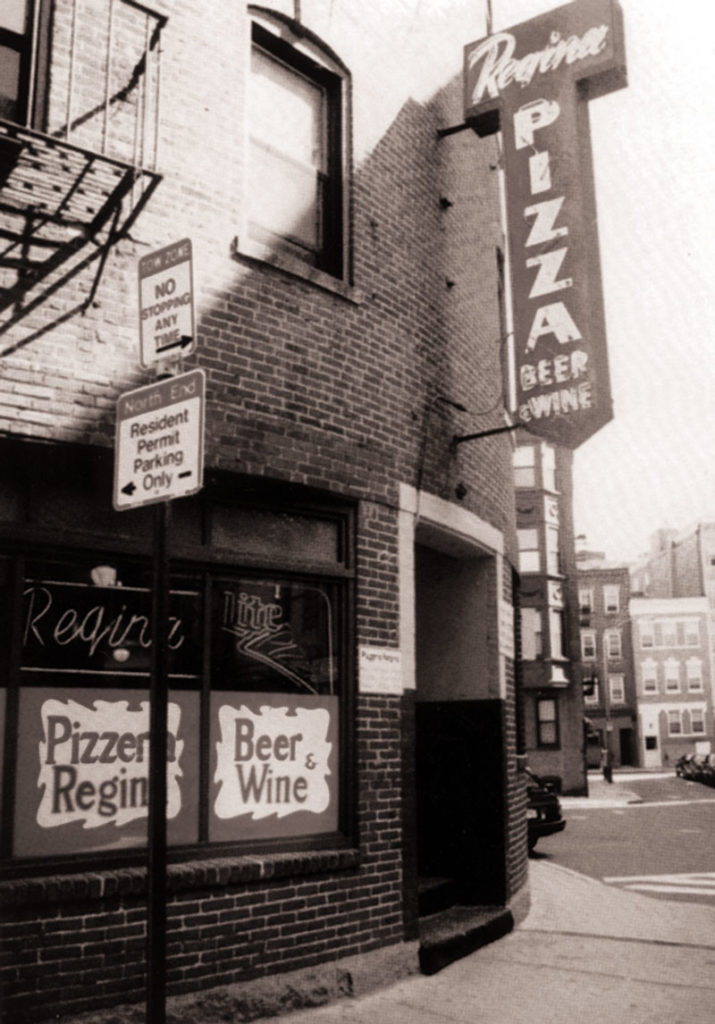 With a Neapolitan-style thin crust, tomatoes grown solely for the pizzeria, sausage crafted from a family recipe, and mozzarella made to specification, the business takes pride in maintaining consistency—not just on a day-to-day basis, but over nearly 90 years. As John Sr. passed the business to his sons, Tony, Charles and John Jr. (eventually succeeded by their son-in-laws, nephews and assorted family members), each ushered in changes big and small: the addition of air conditioning, switching the ovens from coal-fired to gas, POS systems replacing pencil and paper. Its second location didn’t open until 1975—nearly 50 years after the company’s start—but today the Boston-area legend has 20 stores in two states. “What has made Regina Pizzeria successful over the years is having a passion for the product, great team members, and quality, quality, quality,” Buccieri asserts. “As the years went by, Regina became a historical pizzeria. People often say, ‘You haven’t been to Boston if you haven’t gone to Regina’s.’”

That’s not to imply the Polcari family has ever rested on its well-established laurels. In the 1980s, its biggest marketing coup involved a 10-story-high banner erected for the Boston Marathon that garnered the attention of the masses, while fundraisers, donations to nonprofits, a popular loyalty program, and curbside-to-go service at every location keep the business booming—with more growth planned for the future. “Our greatest achievement is the consistency in the product, which has been instrumental in Regina Pizzeria becoming an icon,” Buccieri explains. “Anyone who wants to start a pizzeria must have a great, consistent product—but you also must be willing to live for the business and have a passion for it, too.”