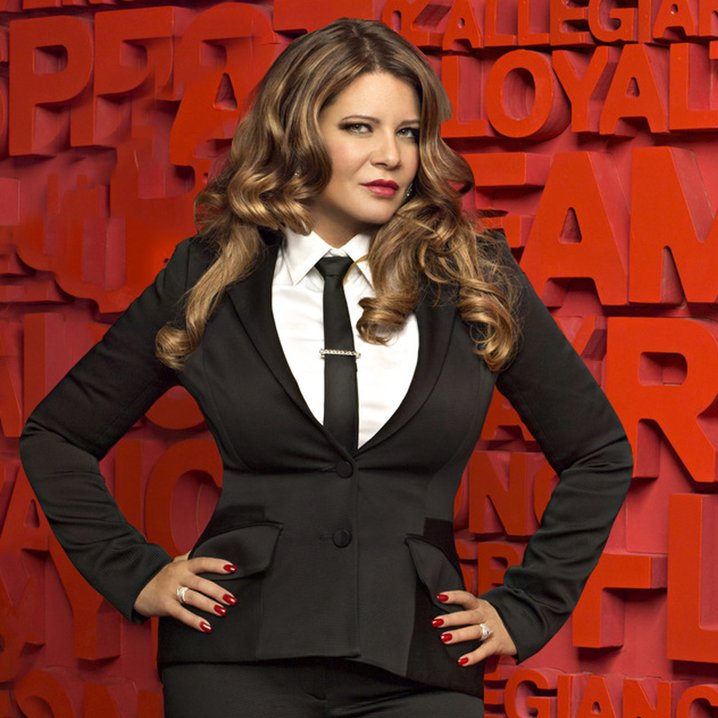 Two cast members of the VH-1 reality show, “Mob Wives,” are serving up pies you can’t refuse at Pizza Nostra, a pizzeria that opened in Totowa, New Jersey, on Dec. 1.

According to tapinto.net, RaMona Rizzo, the granddaughter of Benjamin “Lefty Guns” Ruggiero, and Karen Gravano, daughter of former Gambino crime family underboss Salvatore “Sammy the Bull” Gravano, opened the 45-seat eatery. It features family photos and newspaper clippings about the owners’ families and their connections to organized crime.

Rizzo, who appeared in two seasons of “Mob Wives,” told tapinto.net that she grew up in the restaurant industry. “From my father’s pizza business to my aunt’s successful restaurant, the food industry was something I was always around, so it’s important for me to accommodate to my customers to achieve a great dining experience and an atmosphere they will love.” 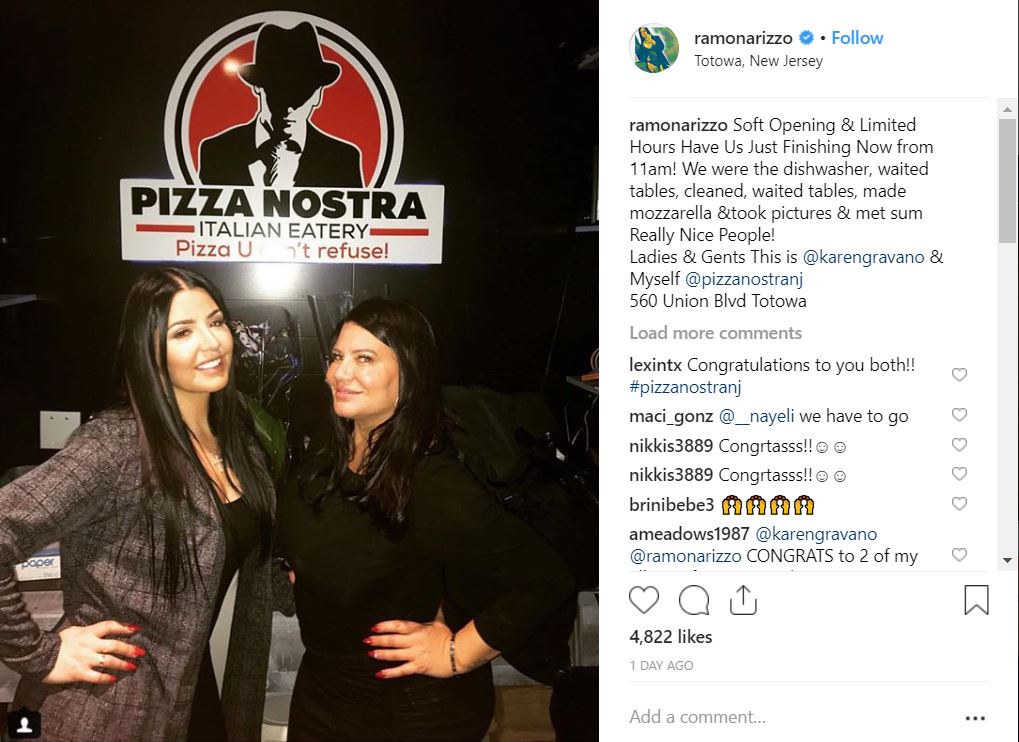 Rizzo was engaged to Gambino soldier Joseph Sciafani before he was arrested for dealing cocaine and sentenced to 15 years in prison. In 2013, the New York Post reported that Rizzo had been linked to the kidnapping and robbery of Shonte Gibson, who was allegedly abducted by “armed thugs” and stuffed into Rizzo’s SUV while Rizzo sat in the driver’s seat. The Post says Rizzo had allegedly given Gibson $10,000 to book blocks of hotel rooms for the NBA All-Star game, with the intention of rebooking the rooms for a huge profit. She reportedly became angry when Gibson never booked the rooms and didn’t return her cash.

In 2016, Rizzo filed a lawsuit against her former attorney, Tim Parlatore, alleging that he failed to retrieve $154,000 worth of her own jewelry that was confiscated by the federal government when they raided her home as part of their case against Sciafani.

Gravano was one of the original cast members of “Mob Wives,” which spawned spin-offs like “Mob Wives: The Sit Down,” “Mob Wives Chicago” and “Miami Monkey.” She published a memoir, “Mob Daughter: The Mafia, Sammy ‘The Bull’ Gravano and Me!”

Ryan Vargo, executive chef at Pizza Nostra, said the pizzeria will be a “family place” featuring old-school Italian dishes. “It’s wild,” he told NorthJersey.com. I don’t watch reality TV myself, but I’m a huge Mafia buff.” He said customers will “get a glimpse of these people’s lives” at Pizza Nostra.

The restaurant’s name comes from the Italian term Cosa Nostra, a nickname for the Mafia, often used by its members, which means “our thing.”