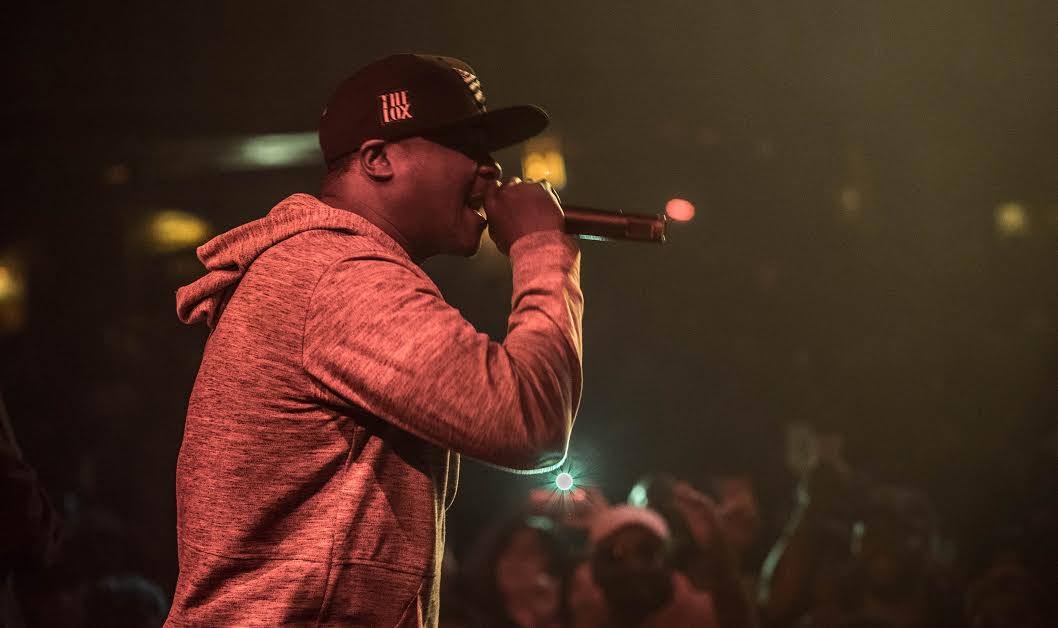 Last week, Jadakiss was pulled into the public’s spotlight when Cuts & Slices posted his all-crust order from a year ago in response to the Villa Italian Kitchen’s “Just the Crust” menu addition.

Special request for @therealkiss ❗️ Who else like Crust only? 👀

Jadakiss defended the order in an interview with TMZ.

“The crust was always my favorite part of the pizza from when I was a little kid,” he said. “Now that I’m on the healthy thing, and I found out how bad dairy is, I used to just rip the cheese off and just eat the pizza like that. And then my bucket list was always [to] go in the pizza shop and try to just order crust. A pie, a pie of crust.”

But he admitted that he couldn’t realize this bucket goal until his friend, Randy Mclaren, who owns Cuts & Slices in Brooklyn, agreed to give him a crust-only pizza.

Jadakiss said that everyone laughed, but he enjoyed his order. He would like pizza lovers worldwide to eat pizza however they like.

“Don’t get mad at me, I’m not knocking it if you get extra cheese,” he said, “I just like the crust.”