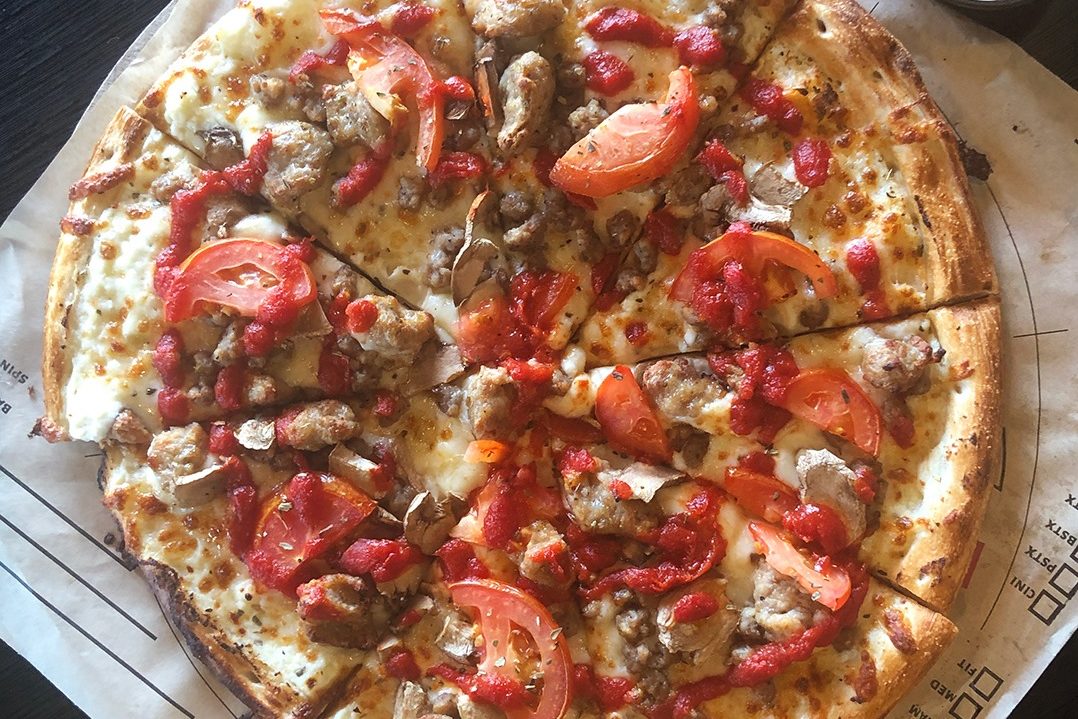 Rapid Fired Pizza opened its first store four years ago, and everyone is invited to its birthday party on September 25. The pizza chain will be celebrating with $4 single topping pizzas, available only in-stores

The pizza chain prides itself on guests going from “zero to pizza in 180 seconds.” Its menu features handcrafted individual pizzas that chefs make to order and bake in front of their customers. The customers have eight sauces, eight cheese flavors, and over 30 fresh toppings with 14 dipping sauces for customers to craft their perfect pie.  These stores also feature an impressive selection of local and craft beers, wine and margaritas.

The first Rapid Fired Pizza opened in Kettering, Ohio on September 25, 2015. Since then, the pizza chain has expanded to over 30 locations in five states from Texas to Indiana with at least three more openings planned for the remainder of 2019.

Delivery is available via DoorDash, GrubHub and UberEats at Rapid Fired locations based on third party availability.

The concept was founded in Kettering, Ohio and has grown as fast as their pizzas cook!