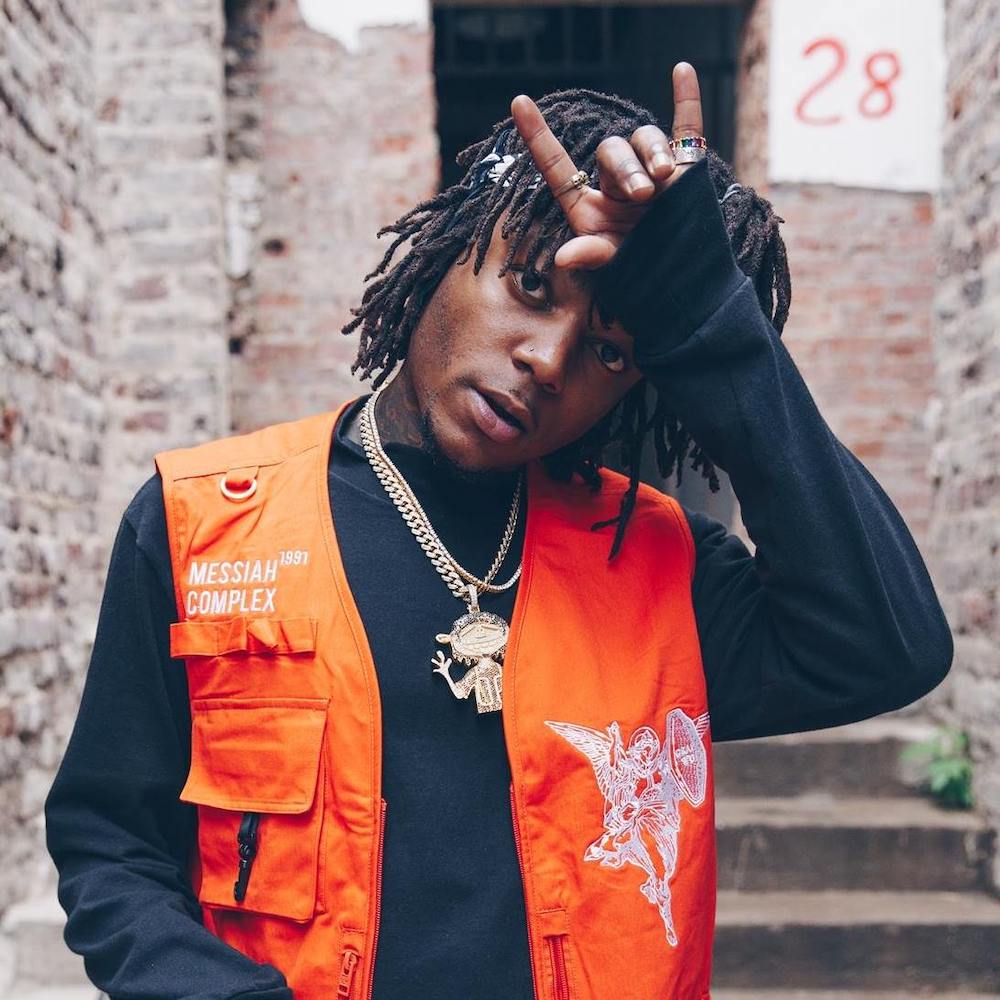 She lost her job, her health insurance and her car during the pandemic. But when it looked like things couldn’t get much worse, a young woman in Decatur, Georgia, got the surprise of a lifetime recently from MOD Pizza and Grammy-nominated rapper J.I.D., becoming the first beneficiary of the fast-casual pizza chain’s new Random Acts of MODness initiative.

In a video released by MOD Pizza, J.I.D. is shown meeting with the unnamed woman at a MOD store for a pie and a chat. He then led her outside, where he presented her with a brand-new four-door sedan bedecked with a giant red bow.

It was all part of the launch of Random Acts of MODness, a year-long campaign to grant wishes to individuals or organizations in need across the United States. J.I.D will help MOD grant additional wishes via Twitter, the company said.

Beginning on March 25, Twitter users anywhere in the United States are invited to tweet their wish or a wish for someone else to @MODPizza with the hashtag #RandomActsofMODness. MOD and J.I.D are looking for large or small ways to help—whether paying a utility bill, purchasing clothes for a job interview, providing a bus pass to get to work or a gift for a special birthday. Nothing is off limits, the company said, and there are no strings attached.

As the year continues, MOD will look for ways to fulfill more Random Acts of MODness on social media.

“It’s been a tough year and we know folks are struggling,” J.I.D. said. “So I’m excited to partner with MOD to spread some love in our local communities. We all need a little help from time to time, so hit us up!”

Related: How MOD Pizza became one of the country’s fastest-growing restaurant chains

Ally Svenson, MOD’s co-founder and chief purpose officer, added, “We’re so inspired by the impact that a kind gesture can have on someone’s life and the ripple effect that this can create. We call it ‘Spreading MODness.’ J.I.D is helping us spread more MODness and positively impact more lives, and for this we are so grateful!”

During the pandemic, MOD, a social impact business with restaurants around the country, has reinforced its commitment to making an impact on the communities it serves. For example, MOD delivered 180,000 meals to kids and families impacted by COVID-19 and fighting food insecurity in partnership with Generosity Feeds. MOD also aided 46 local and regional food banks and backpack programs to help tackle hunger in local communities during its annual Spreading MODness week.

Born and raised in East Atlanta, J.I.D grew up on his parents’ collection of classic funk/soul LPs and broke onto the music scene with his 2015 EP, DiCaprio. The EP saw him collaborating with hip-hop duo EarthGang, whom he’d previously joined on a 2014 tour that included Bas and Ab-Soul. During that tour, he was spotted by J. Cole, who promptly signed him to his Interscope Records venture, Dreamville Records.

Soon after signing to Dreamville, J.I.D made his major-label debut with the widely celebrated album, The Never Story (2017). The effort was closely followed by the critically acclaimed DiCaprio 2 (2018). In 2019, J.I.D continued his momentum with contributions on Dreamville’s platinum-certified compilation, Revenge of the Dreamers III, which debuted at No. 1 on the Billboard Top 200 charts and received multiple Grammy nominations, including Best Rap Album and Best Rap Performance.