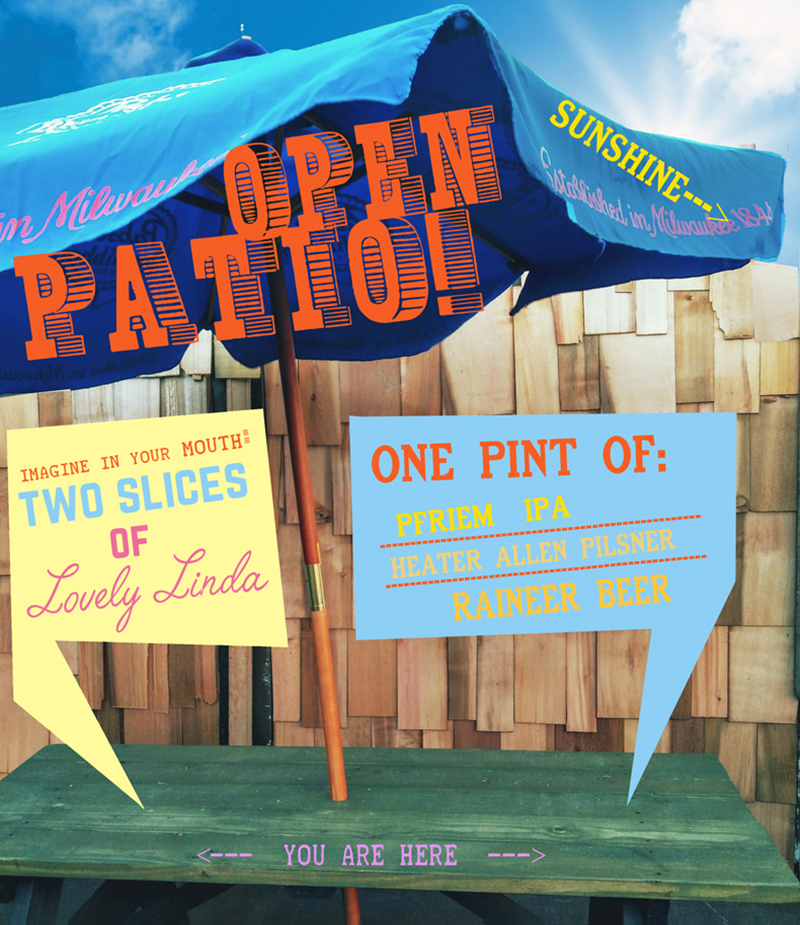 Described by local media as Portland, Oregon’s “first punk-rock family pizza joint,” Pizza Jerk has been scoring media hype since it opened in November. Masterminded by Tommy Habetz, who helped launch a popular sandwich shop called Bunk in 2008, and Ben Hufford and Brandon Smyth, Pizza Jerk dishes out originals like the Dan Dan Pie, featuring a base of spicy-hot chile paste, sweet char siu pork shreds and mustard greens with aged mozzarella, and the Lovely Linda, made with fennel sausage, mushrooms, olives, red onions, garlic and fresh basil. And did we mention the Clam Jam, made with—don’t over-think it—clams and a sauce made from the clam’s own liquor, plus bacon? OK, now you know you want to try this place.

The next step in Pizza Jerk’s revolution: Girls Club, a weekly pop-up spotlighting Chef Mika Paredes, who became something of a legend at Naomi Pomeroy’s Beast, also in Portland, before taking a sabbatical for several years and ending up as culinary director of the carnivore’s annual dream festival, Meatopia, in that same beautiful Oregon city.

A longtime friend of Habetz, Paredes says she will offer meals of three to four courses, perhaps themed, and accommodate around 20 guests per dinner, with one or two seatings per night, according to PDX.Eater.com. Scheduled to begin by late spring or early summer, the pop-up takes place in the new garden area behind the Pizza Jerk shop, and diners will mingle and eat at tables situated in garden beds teeming with greens, tomatoes, eggplants and herbs.

“I want to have really detail-oriented food, but not tweezer food or stacking things,” Paredes told PDX.Eater.com.  “I make food like I listen to music: Analog, not digital. Records, not mp3s.”

As for Pizza Jerk itself, The Oregonian calls it “a worthy successor to Bunk,” adding, “Pizza Jerk’s New Haven-style pies compare favorably to Portland’s best, and the menu has a good dose of the anarchy that made Bunk a hit. This is pizza that the next Tommy Habetz should happily save up for.”