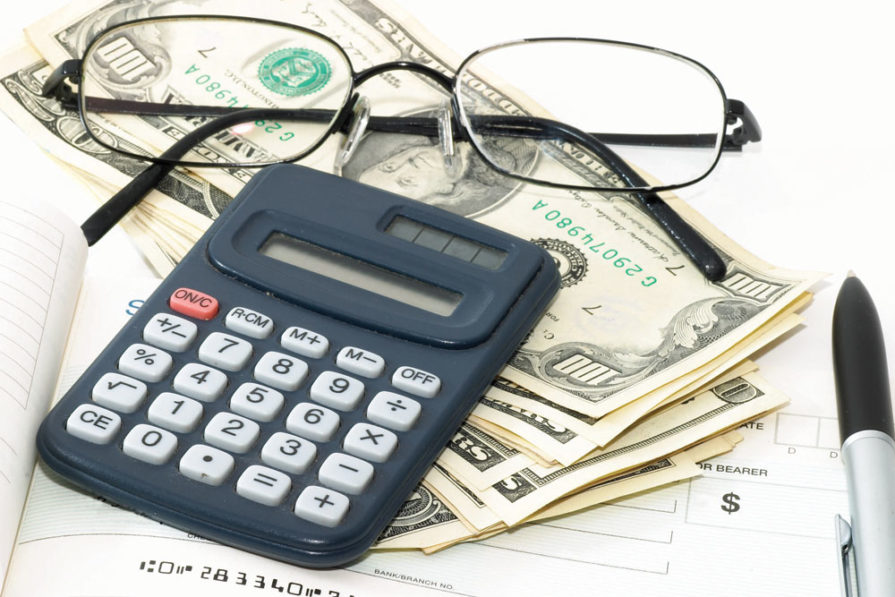 QUESTION:
Can a disgruntled employee challenge his or her wage compensation through legal channels?

ANSWER:
Yes! I recently completed a Wage and Hour Division (WHD) investigation through the U.S. Department of Labor. In this case, a restaurant employee challenged the overtime calculations of an employer after he was fired for misconduct on the job. The employer provided credible testimony that the claimant had received multiple reprimands for being rude to customers and not completing assigned tasks. It was determined that the claimant’s repeated instances of poor attitude and his failure to complete assigned tasks—despite repeated reprimands—constituted sufficient proof of intentional poor performance. Thus, he was denied unemployment compensation. But he still qualified for back wages due to overtime for which he hadn’t been compensated.

This required some tricky calculations, but, to make a long story short, the employee eventually received an additional $85 in wages for back compensation. Meanwhile, however, the employer and his advisers had to commit an enormous amount of time and effort to this WHD investigation, from countless reports to employee interviews and documentation of all wages paid by the employer over a two-year period. We estimated that it cost the employer nearly 38 man-hours and $1,850 in adviser fees. And it could have been worse: If an attorney had not been brought into this case, many additional employee interviews would have been carried out at the restaurant itself, causing disruption of the owner’s business practices and possibly upsetting other employees.

So how can you protect yourself in these cases? Here’s what I recommend: 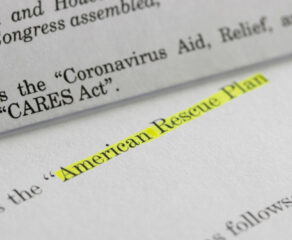 How to Take Full Advantage of the Restaurant Revitalization Fund 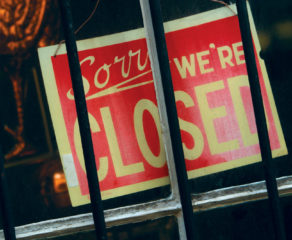 How to Avoid Labor Law Violations at Your Pizza Restaurant

Is It Time to Rethink Your Pizza Restaurant’s POS System? 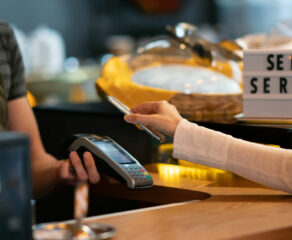 How to Make the Best Use of Zero-Contact Payment Methods 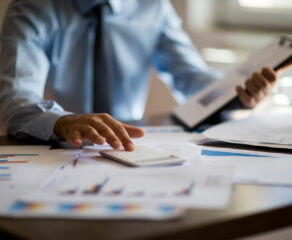