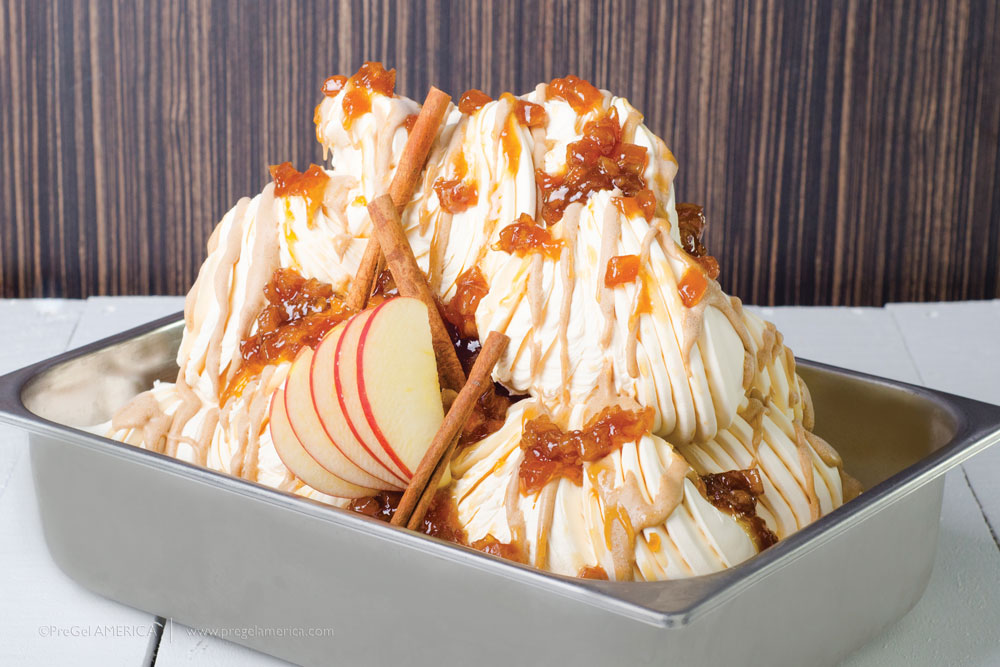 You could say gelato is having the best year—or decade—ever, depending on which source you consult. While it’s an Italian frozen dessert that’s been around for thousands of years, to many Americans it’s the latest “IT” dessert to hit retail spaces and shelves, inching out traditional ice cream and trendy frozen yogurt.

The Truth About Gelato

Gelato is not new to the American market. History shows it first debuted in 1770 when Giovanni Basiolo brought it to New York City. Since that time, gelato has found its way into many corners of the U.S. with gradual spikes, especially in mature markets. More recently, consumer packaged goods and savvy Millennials have exposed the public—through social media and even reality television (yes, the “Jersey Shore” cast did work at a gelateria)—to the deliciousness that is gelato.

What Exactly Is Gelato?

Gelato is not defined by the Food & Drug Administration. There are varying recipes for gelato, but today it is primarily made from milk, sugar, emulsifiers, stabilizers and flavoring. Gelato only contains milk, whereas ice cream contains both milk and cream. The absence of cream allows for gelato to have a lower butterfat percentage at about 3%-8%, compared to the 10% minimum required by ice cream. It is also spun differently, incorporating less air than ice cream, which accounts for the density of the product. Last, it is generally crafted into visually appealing pans rather than dipping cabinets as a greater part of the experience.

To Whom Do We Credit Gelato’s Rising Popularity?

It’s not a question of who gets the credit, but, rather, who is making the most noise and talking about gelato. As it turns out, there are quite a few.

Gelato has been a mainstay on the American Culinary Federation’s What’s Hot survey of professional chefs for years. Most mid-range to fine dining (and Italian) restaurants’ dessert menus incorporate gelato by itself or as a prominent part of plated desserts. 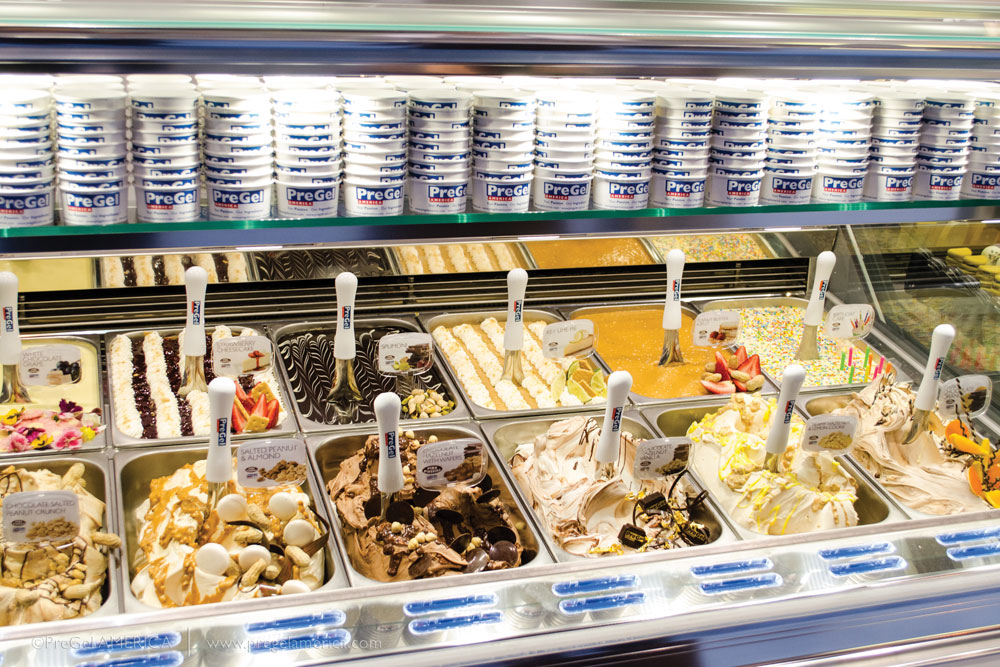 The first Pacuigo Café opened in 1997 and has since grown into 44 locations with plans to expand. Availability is the most important aspect to give rise to a trend. Independent shops are inspired by large chain success and motivated to bring about the concept in a new and different way.

The Brand Making the Most Noise: Häagen-Dazs

That is the noise of passionate, screaming Italians on television that can only be silenced by delicious gelato. In a series of clever commercials, Häagen-Dazs managed to capture the romance of true Italian gelato and bring it into the homes of Americans.
Behind every consumer effort is that of the b2b sector, which serves both retail spaces and shelves in the grocery. Italian gelato ingredient and equipment companies have been visible for many years with training programs to encourage gelato making. PreGel AMERICA’s Professional Training Center is one of the industry’s leading schools for learning to make gelato.

One of 2014’s top trends from the National Restaurant Association show was gelato. Multiple magazines reported on gelato as a must-see at the show and a trend to be aware of. For the first time in recent years, gelato outmaneuvered frozen yogurt and cupcakes as the hot dessert of the year.

Fad into the Background or Strong Trend to Stay?

To some, gelato may be having its 15 minutes of fame, but gelato is a part of daily life in Italy and Germany with around 30,000 gelato shops. To put it into perspective, the U.S. currently boasts anywhere between 800 and 1,000 gelato shops, proving that there’s a lot of untapped potential.

There’s no way of truly predicting the future of gelato, as history has shown trends are unpredictable, but with the globalization of foods, consumer packaged goods and a taste for something authentic and unique, the cards for gelato look delicious. Mangia! 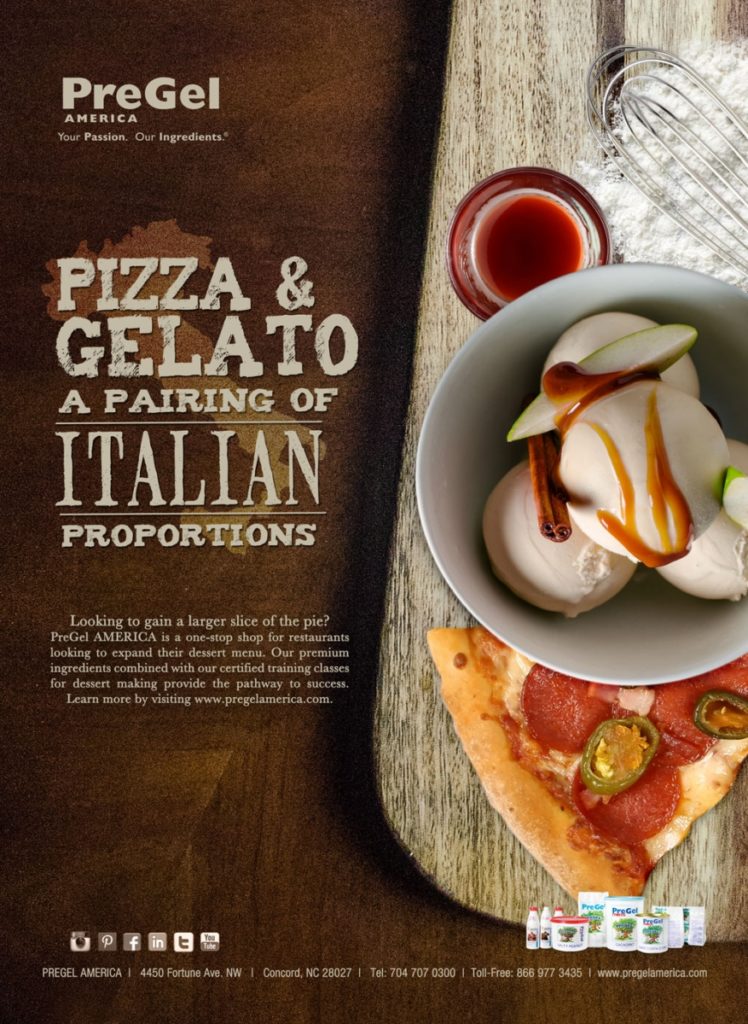