If the SBA Doesn't Forgive Your PPP Loan, You Still Have Options - PMQ Pizza Magazine 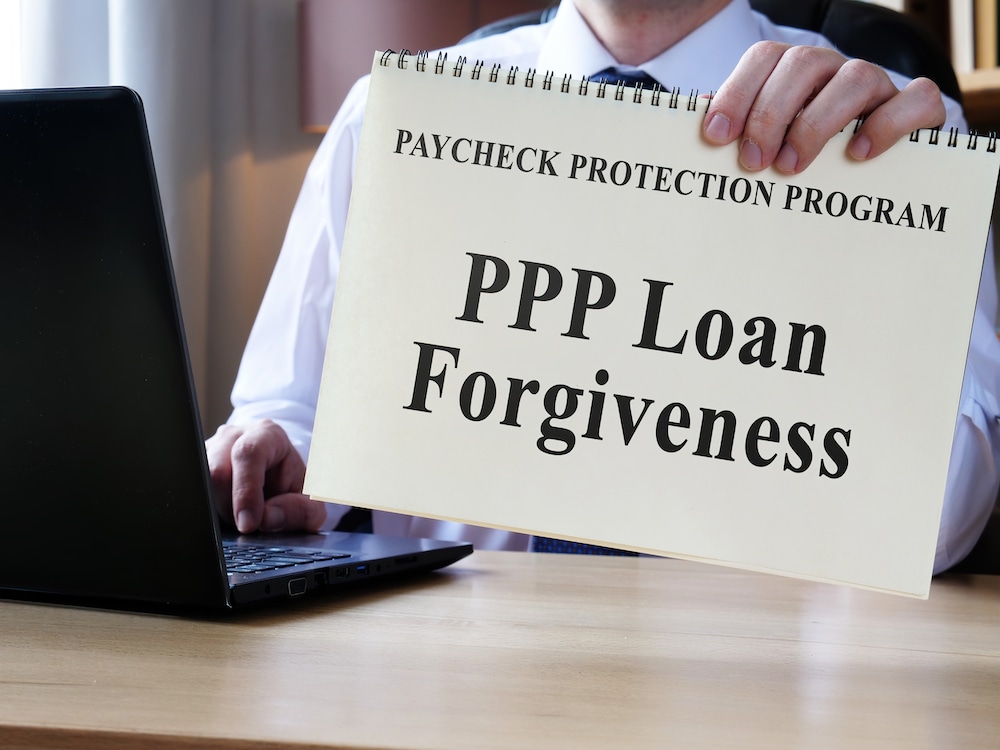 Related: How to optimize your chance for PPP loan forgiveness

If you’re worrying whether your restaurant’s Paycheck Protection Program (PPP) loan will be forgiven, just sit tight: It’s going to take a while.

According to an article in Nation’s Restaurant News (NRN) penned by attorneys from the law firm of Dorsey & Whitney, the Small Business Administration (SBA) is currently reviewing nearly 200,000 applications for PPP loan forgiveness—and it has 2.3 million applications still to go in the coming months.

Most borrowers still don’t know if their loan will be forgiven. But, as the article notes, the good news is, if the SBA denies forgiveness for your loans, it’s not over. You will have a chance to appeal the decision.

The so-called “final SBA loan review decision” might find that the borrower wasn’t eligible for a PPP loan in whole or in part and/or spent the money on the wrong things. (For example, a pizzeria owner in Beverly, Massachusetts, has been charged with spending some of his loan funds on an alpaca farm. And, no, we’re not making that up.)

Fortunately, the “final” decision isn’t really all that final, the NRN article explains. The borrower can appeal the decision by filing a petition with the SBA’s Office of Hearings and Appeals (OHA). The petition must be filed within 30 days after the borrower receives the final loan review decision or notification by the lender of the decision, whichever is earlier—and that deadline is strict.

In other words, don’t just assume your PPP loan will be forgiven, even if you followed the rules to a T. It’s smarter to be prepared for the opposite and poised to act fast.

“Knowing whom your company will talk to immediately after receiving the decision is a necessary step that you can and should decide now,” the attorneys explain. “Your company’s internal point of contact for its PPP loans, coupled with its trusted advisors and inside or outside counsel, must be ready to assist with an analysis of the SBA’s decision so your company knows how to respond. Based on that analysis, the next step very well may be to administratively appeal the decision.”

An administrative law judge (ALJ) will review the borrower’s petition and the SBA’s response, pore over the loan documentation and decide the appeal. The process should be relatively fast, although ALJs have a full workload. The borrower must convince the ALJ that the “SBA loan review decision was based on clear error of fact or law”—a difficult standard that could ultimately come down to the ALJ’s “definite and firm conviction that a mistake has been committed.”

Even if the ALJ rules against you, though, you can still appeal to a federal court to review the decision. “If the court decides the ALJ’s decision was in error,” the NRN article states, “that decision could be reversed, ultimately bringing relief sought by the borrower.”

If the SBA declines to forgive your PPP loan and you choose to appeal, the NRN article says your appeal petition must contain seven important items of information. Click here to read the full article.