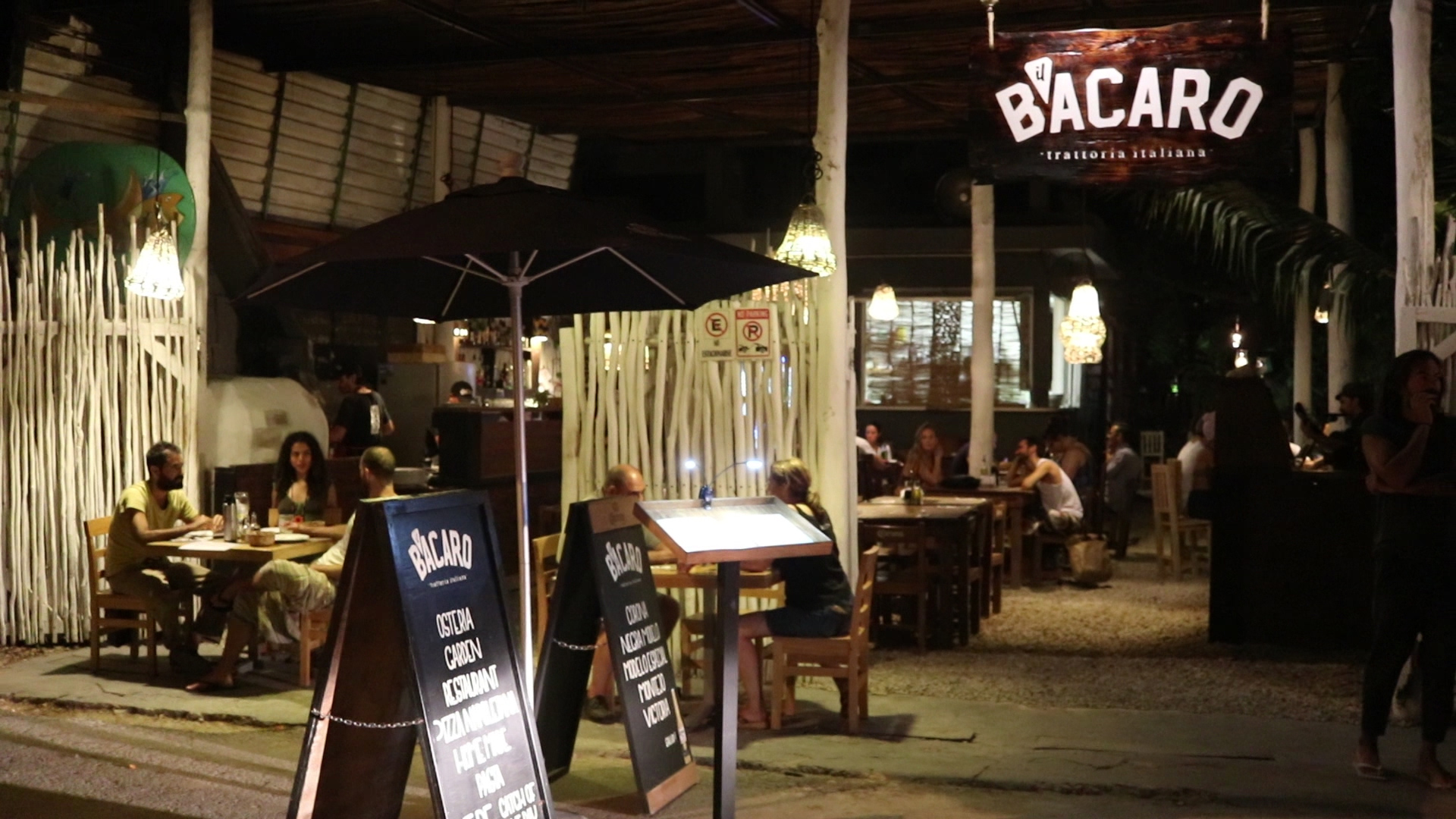 On a recent trip to Mexico, PMQ's media producer Daniel Lee Perea discovered a Neapolitan pizzeria in the town of Tulum, sharing his experience and photos here.

A Little Slice of Paradise

Far from the obnoxious bustle of Cancun, Mexico, lies a strip of prime beach real estate in a little town called Tulum. The beaches on what is colloquially called “The Mayan Riviera” are flanked by swank resorts. In stark contrast to the upscale beach clubs and hotels, downtown Tulum still maintains the rustic charm of a typical Mexican small town.

Here, on a side street called Calle Centauro Sur, situated just down the way from souvenir shops and a mass-production tourist trap restaurant, I found the unlikely gem of a legitimate Italian pizzaiolo tending a wood-fired oven with all the care and attention to detail one would expect from a native of Napoli. 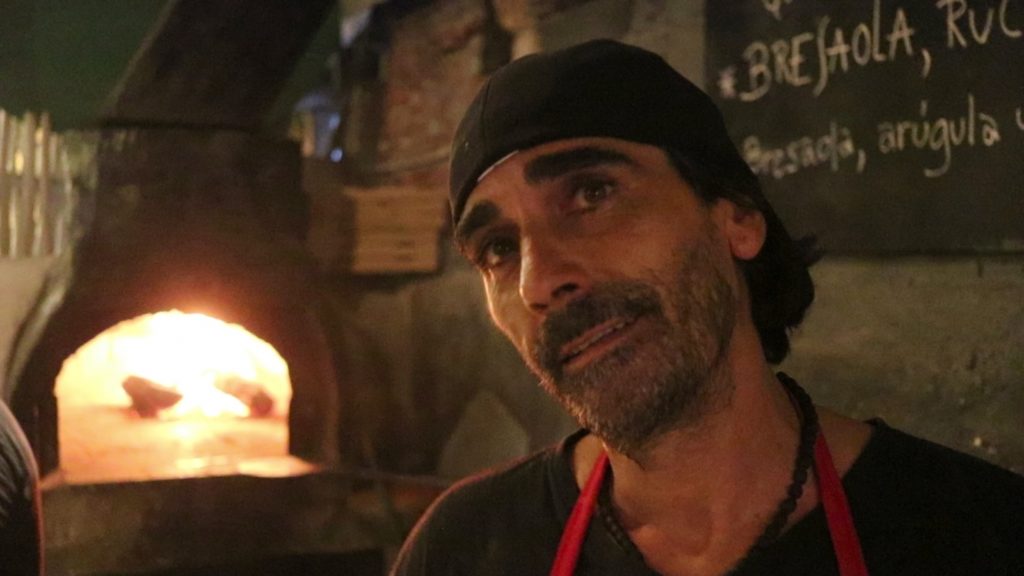 Gigi has been at il Bacaro for just over a year, but ask how long he’s worked in pizza, and he will respond “Over 25 years.”  What keeps him motivated? “Mucho amor de la pizza!” (A lot of love for pizza)

Indeed, one can as easily find Gigi pre-heating his oven at mid-morning as they can slinging pies very late at night. The long hours are for Gigi, a labor of love. 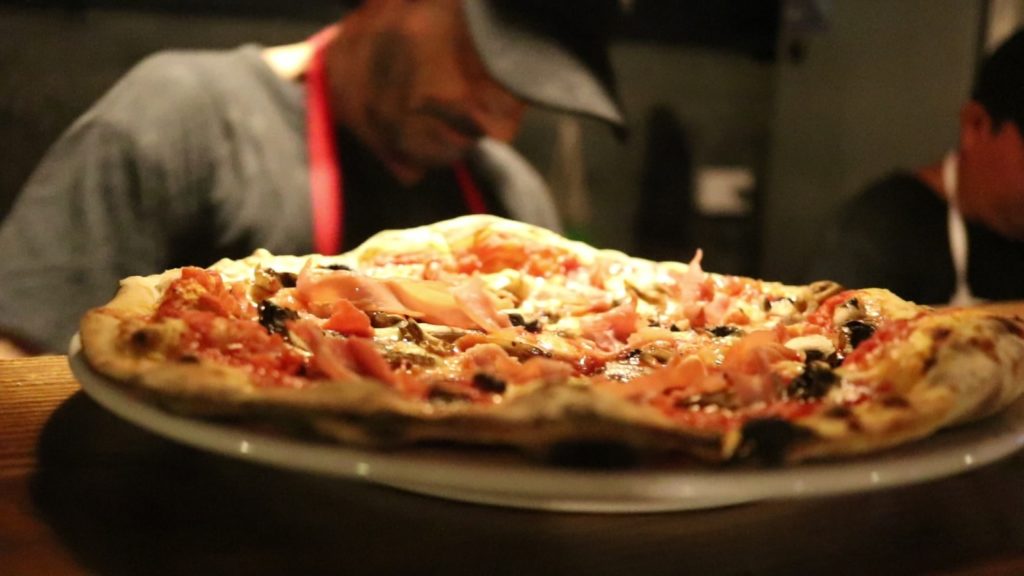 Il Bacaro features a slate of handmade pasta dishes, salads, and the fresh seafood plates that abound in this coastal village. The pizza menu has the expected pizza Margherita and marinara, as well as a spicy-sausage based pie, and favorites for vegetarians and meat-lovers alike. And in this festive village, a meal rarely goes unaccompanied by tropical cocktails and regional cerveza.

The mood is festive. The dining area is open air, with a large fire burning at night. Spontaneous roaming street musicians will drop by unannounced, and play extended sets. On a given evening, you may find yourself surrounded by tables full of tourists, with a few young locals mixed in, speaking a smattering of languages from remote parts of the globe. 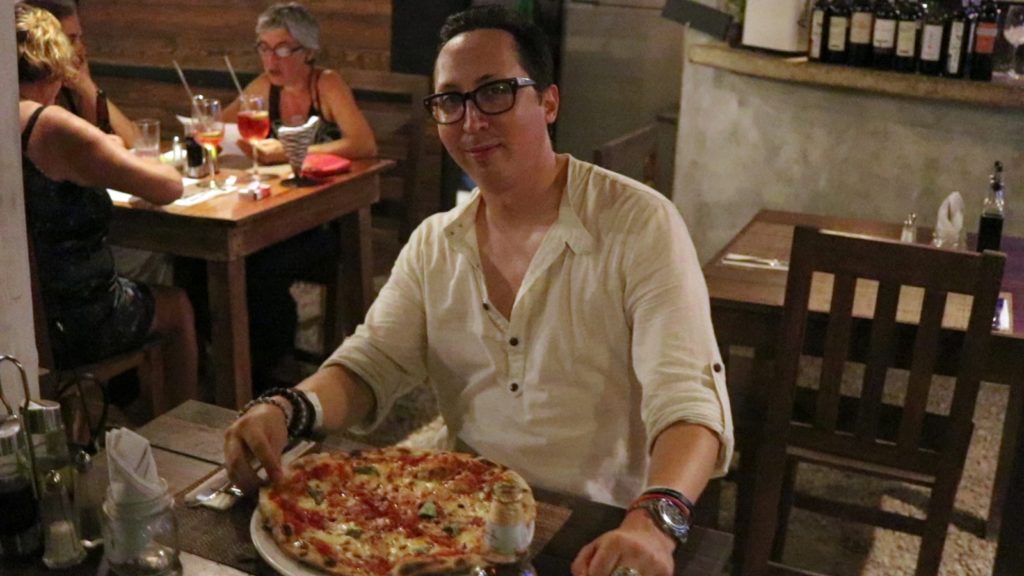 In a town with a smorgasbord of seafood joints, a little authentic pasta and pizza Napoletana joint has a lot of room to stand out.