PMQ Exclusive: A day in the life of a pizza tool - PMQ Pizza Magazine 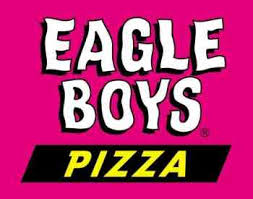 Brett Hardie works at Eagle Boys Pizza in Perth, Western Australia, but alongside him is a trusty pizza tool that, he thought, deserved a bit more attention.

"I was trying to find interesting things to film using my GoPro, and since I have worked at Eagle Boys for six years, I figured there was something in the store I could find that would be interesting," Hardie says.

The video has received tremendous response and international media attention, he says. "The response I have received is very surprising, and the positive comments people have made are lovely."

In the future he plans to shoot more videos. "I will film the whole pizza making process, from dough to make-bench to dispatch," Hardie says. "I think it is good for people to see how things get done in the store."