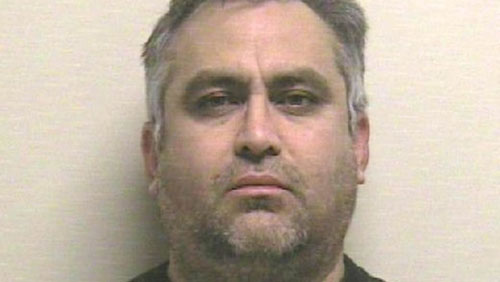 A pizza restaurant manager from Utah has been arrested and charged in an investigation involving the sexual abuse of a 17-year-old girl.

According to television website KSL.com, Gabriel Alejandro Ruz, 43, of Midvale, Utah was arrested for investigation of two counts of aggravated sex abuse of a child, and sexual battery. An Immigration and Customs Enforcement hold was also placed on him, according to jail records.

The girl, who worked at Big Daddy’s Pizza, 238 East State Street in Pleasant Grove, told the officer that on Dec. 18, Ruz, her boss, inappropriately touched her over her clothing, the report stated.

Read more about the investigation.