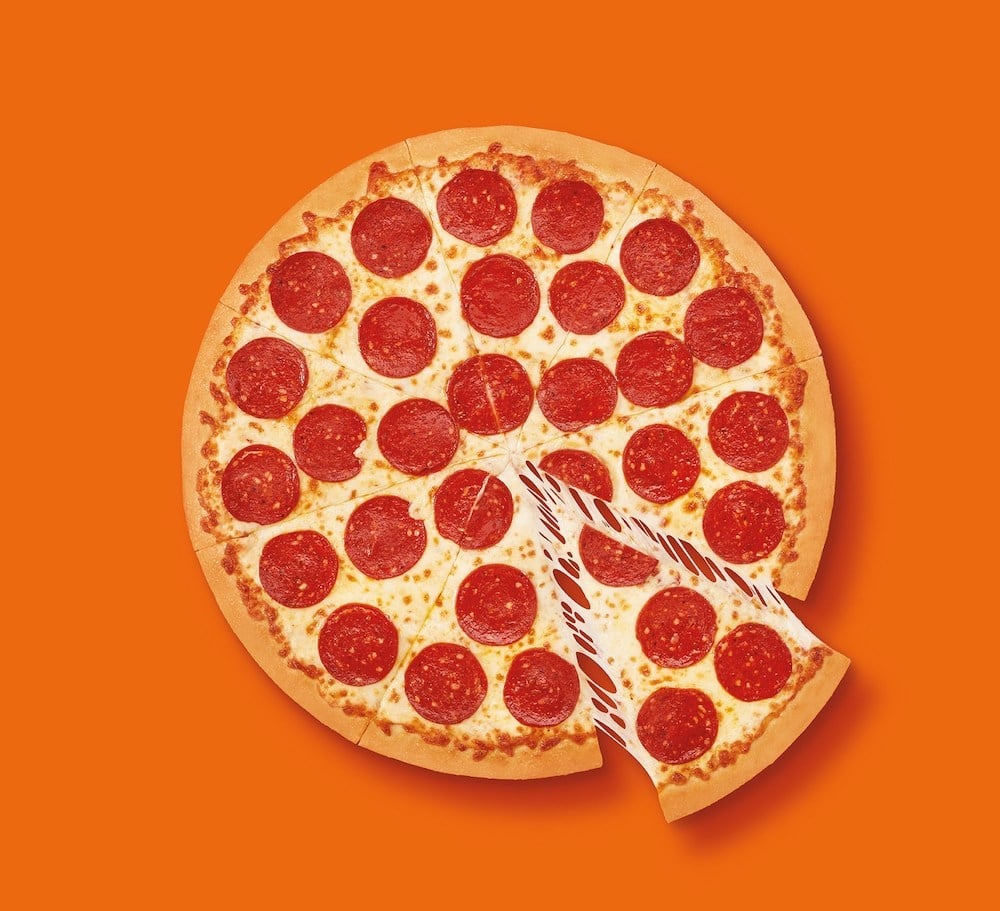 Related: Plant-based meatballs are the star of new signature pizza at Pie Five

Little Caesars has gone vegan on the world’s No. 1 pizza topping, rolling out a plant-based pepperoni for its new Planteroni pizza.

The vegan pepperoni is a product from vegan foods company Field Roast and can be added as a topping to any pizza, not just the Planteroni. The latter specialty pie features the plant-based pepperoni with dairy-based cheese.

“Planteroni delivers a plant-based version of the delicious flavor of America’s most popular pizza topping, and you need to taste it to believe it,” said Jeff Klein, Little Caesars’ chief marketing officer. “We want our customers to set aside their preconceived notions about plant-based meat because this product is really going to surprise them.”

The Planteroni isn’t available at all Little Caesars stores, however. It can only be ordered in the cities and suburbs of Los Angeles, New York, Miami, San Francisco, Detroit and Portland, Oregon.

Consumer data shows that 69 percent of Americans are interested in plant-based meat, according to Little Caesars. “We anticipate that this product will be wildly successful, and we intend to launch it nationally once that is confirmed,” said Jill Proctor, the chain’s director of media relations, in an interview with VegNews.

But according to Little Caesars’ hometown newspaper, the Detroit Free Press, consumers have had mixed reactions to the plant-based pepperoni so far. “The texture was a little too soft, tasters said, and unlike regular pepperoni with its sometimes-chewy texture,” the paper reported. “Tasters also missed the slightly crispy edges of pepperoni, though others didn’t mind the texture.”