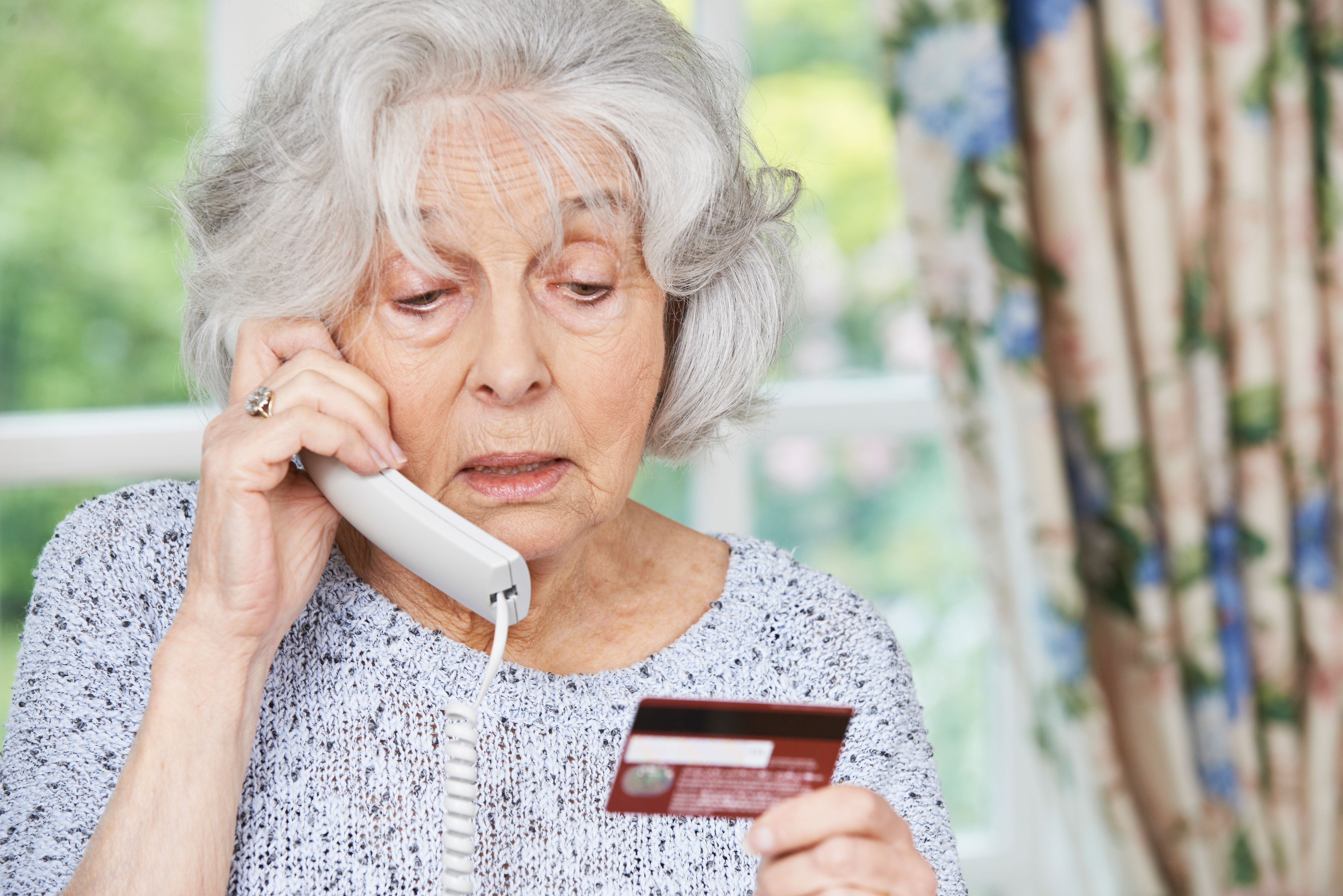 Recently, the Better Business Bureau (BBB) of Eastern North Carolina was in the local news to warn pizzerias of a possible national scam.  Its communications director, Alyssa Parker, said to ABC11 that this pizzeria scam could make its way across the nation without prior warning.

“Unfortunately this is a really difficult scam to identify ahead of time or while it’s taking place,” Parker told the news.

The scam originated in Alabama this past summer at two Marco’s Pizza restaurants where a person ran in asking to use the business phone for an emergency. The employees allowed them to use the phone, but shortly after the person left the pizzerias eventually realized that the same phone stopped ringing. The manager immediately called the phone company and found out that the calls were rerouted to an untraceable number. In the meantime, the scammer answered a couple of rerouted calls to collect credit card numbers while impersonating a Marco’s Pizza employee.

“This scam happened in our area in early June,” said Julia Cherry, director of communications for BBB in Alabama. “We were made aware of this scam happening in our area almost immediately after the employees at Marco’s realized the establishment was affected. To my knowledge, no affected customers, if any, have come forward. We have never heard of a scam like this, nor had any other BBBs when I sent out a systemwide email alerting everyone what these local businesses had experienced.”

The topic resurfaced again when Parker alerted local businesses to be on the lookout for that specific scam during the holiday season. “…Unfortunately, when scams are successful they tend to make their way across the country. We have never seen a scam target businesses like that before mainly due to the fact that a lot of people don’t come in asking to use phones anymore,” Parker said.

Cherry provided advice for pizzerias on avoiding this scam. “We suggest that the owner or manager place a policy for handling customers’ requests to use the phone for any reason,” she said. “Some ideas that come to mind are: dialing the telephone number for the customer, using an employee’s cell phone, and blocking their number by dialing *67 before the actual dialed number, or referring them to a nearby establishment that doesn’t take orders over the phone.”

Parker added: “The best tip we have for customers is to use a credit card when ordering over the phone just in case who you think is on the other side of the phone isn’t really who they say they are. A credit card offers greater protection if the number gets in the wrong hands.”