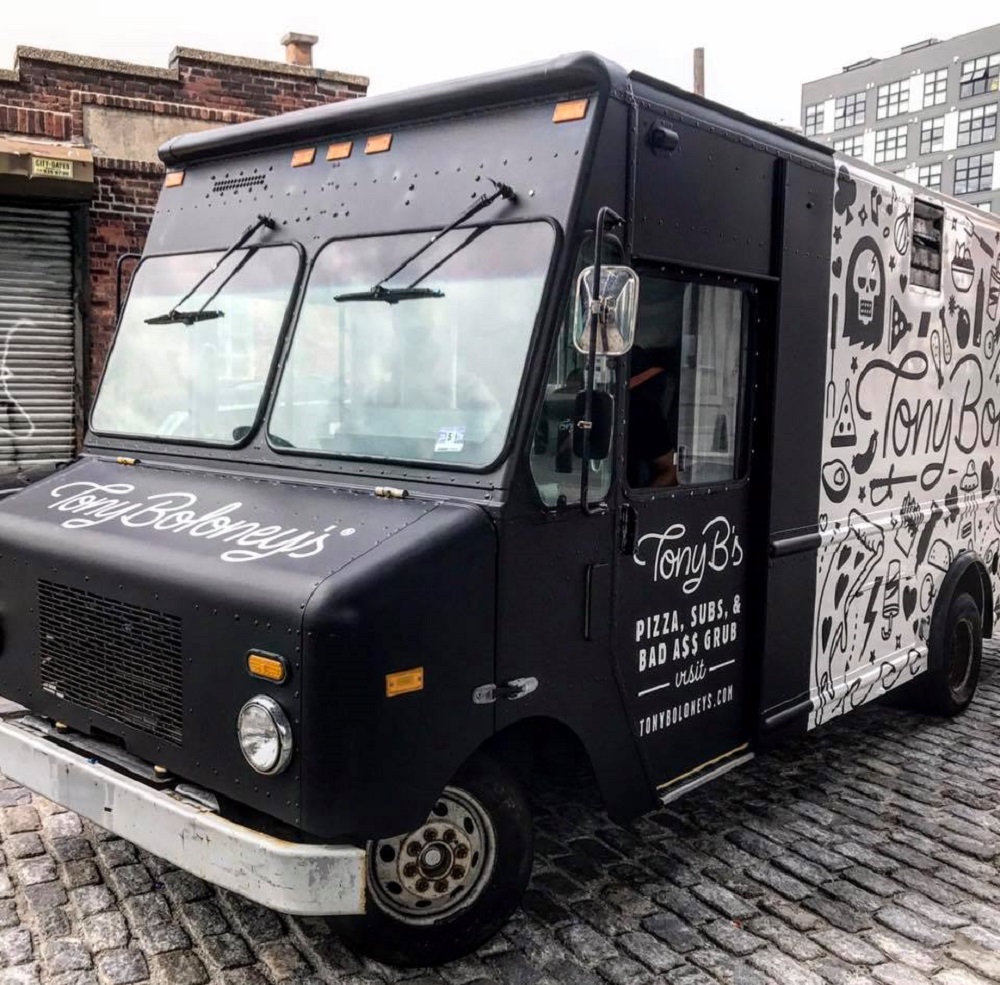 Sixty percent of New Jersey residents live within easy driving distance of a pizzeria named after a Tony, according to Kevin McElwee, a data scientist and freelance journalist in Washington, D.C.

As McElwee writes for Medium.com, New Jersey has about 50 pizzerias with Tony in the name, ranging from Papa Tony’s Pizzeria to Tony Boloney’s. McElwee used NJ.com’s businessfinder engine to compile the addresses of all Tony-named pizzerias and then mapped the addresses to a latitude and longitude using a programming tool. He used data from the 2010 Census to estimate the number of people in close proximity to the pizza shops. He explains the process in more detail here.

He learned that more than six out of 10 New Jerseyites can find a Tony-named pizza nearby, usually less than a 15-minute drive away. A large majority of the stores are independents, and Tony seems to be most popular name for pizza restaurants, beating out other popular Italian names like Luigi and Vinnie.

One of our favorites is Tony Boloney’s, owned by a non-Tony named Mike Hauke. He has earned scads of headlines with his unique signature pies, like one made with a ramen noodle crust, another featuring a spaghetti crust, and a 30-pound taco pizza made with a couple dozen tacos—three tacos per slice.