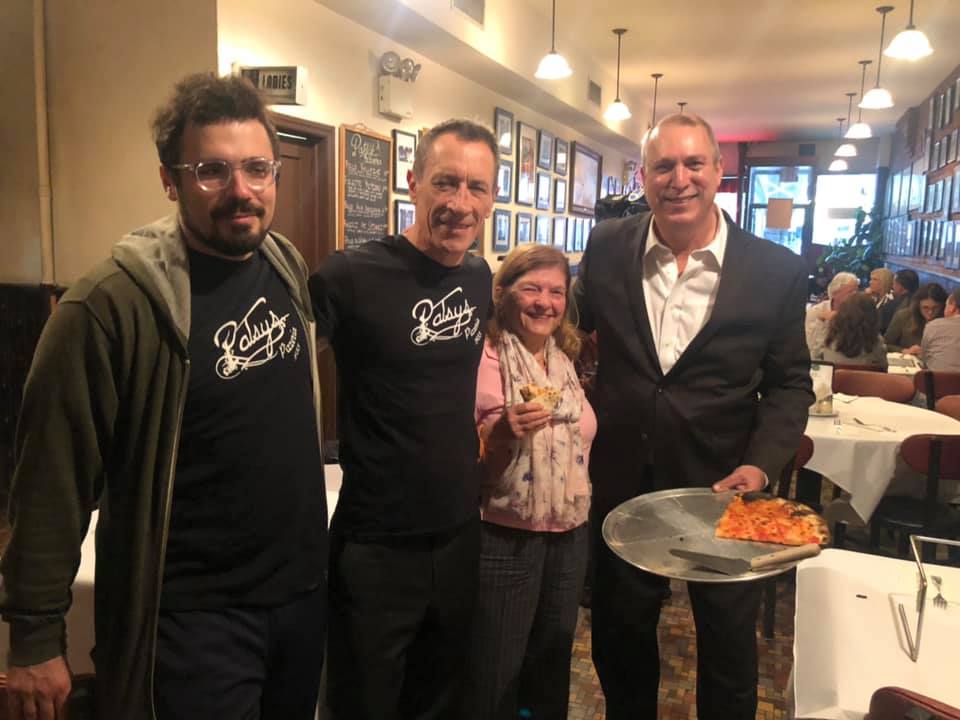 A waiter cleared a table at Patsy’s Pizzeria, hustling through a busy Saturday in East Harlem, New York City. Instead of a tip attached to the bill, he found a folded envelope, and within it was a cashier’s check of $423,987.85.

The stiffed waiter, Armando Markaj, immediately gave the hefty check to the pizzeria owner, Frank Brija, for safe-keeping.  They waited, wondering if the owner of such a large check would return.

Markaj remarked that he did wonder who would leave such a large check but couldn’t spare a few bucks for the waiter.

Brija and his son searched online for Karen Vinacour, the name found on the check, but none came up.

Brija then called New York Daily News for help, and within minutes the customer returned, grateful that she didn’t get bankrupted from losing the vital check.

The paper reports that when Vinacour walked in the door, the first thing she told Brija that she felt awful for not tipping the waiter that Saturday.

The real reason she stiffed him? She and her daughter didn’t like his answer when they told him there weren’t a lot of pictures of women on the restaurant’s wall. She recalled he had shrugged and said maybe women don’t eat a lot of pizza.

Looking back, Vinacour told the news that it wasn’t her best moment. The retired social worker had been couch-surfing while trying to buy a new condo with the large paycheck that was mostly from the sale of her previous apartment.

Markaj declined a belated tip. He said, “I’m happy for her, really. Saturdays are pretty busy, and I was very close to taking everything left on the table and throwing it out when I saw an envelope.”