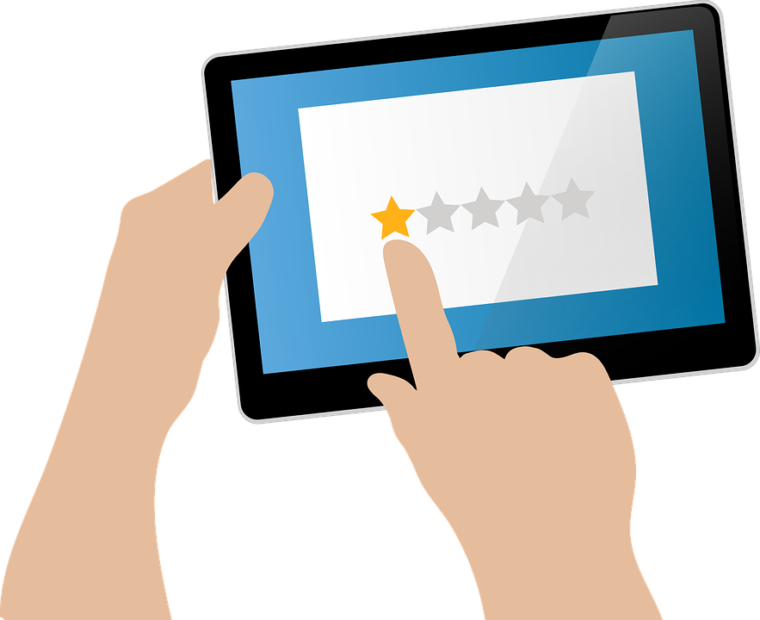 No one likes a bad review, but most have stopped short of taking the customer to court.

One pizzeria owner in Israel felt that the review left by one woman on Facebook ultimately led to the demise of his business. Because of this, he took her to court, attempting to sue her for $28,000, according to International Business Times.

According to The Times of Israel, six months ago, the defendant ordered a $14 pizza over the phone, but when she came to pick it up, it wasn't ready. The pizzeria operator said she was agitated that the pizza wasn't ready, so he made sure to give her the toppings she requested and compensate her so she'd be satisfied.

The article goes on to say that shortly after taking the pizza home, the woman called to complain that the pizza was inedible and soggy and she'd never buy from the store again. The pizzeria operator offered to make her a new pizza or refund her money if she came to the store.

Instead of coming back, the story says, the woman took to Facebook, posting an image of the pizza, saying it was inedible, that the onion had not been peeled and that she had discovered a hair on the olives, ending with the hashtag “#yuck.”

The woman deleted the post, but not before the court sided with the pizzeria operator, ultimately fining the woman a lesser total of $5,200.