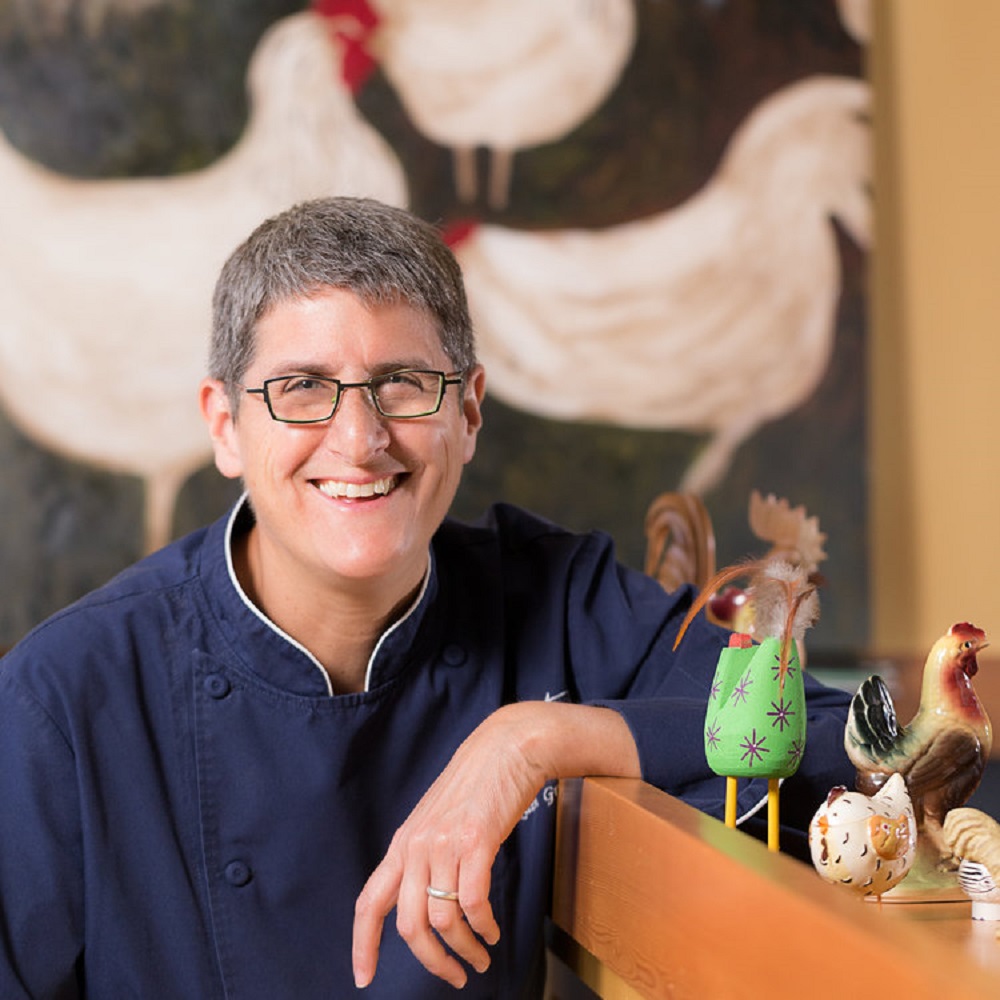 Most pizzeria owners clamor for attention from the local news media. It’s different for Ruth Gresser, owner of Pizzeria Paradiso in Washington, D.C. The reporters come to her.

When WTOP, a news radio station, recently learned about the trend of putting pickles on pizzas, the station went straight to Pizzeria Paradiso. Would Gresser and her team be willing to create a pickle-topped pie? Why not? the media-savvy operator responded.

Pizzeria Paradiso unveiled the new limited-time specialty pie on September 16 at all of its locations. Featuring a mustard-sauce base, it’s a smorgasbord of slow-cooked brisket, Swiss cheese, homemade half-sour pickles and a drizzle of Thousand Island dressing.

Jeremy Boula, Pizzeria Paradiso’s director of operations, told WTOP this wasn’t the culinary team’s first shot at a pickle pizza. “We kind of wanted to take something that showcased the pickle but kind of had a little bit of extra pizzazz after as well.”

Julia Ziegler, WTOP’s director of news and programming, didn’t think Gresser’s crew could pull it off. “I was totally thinking I wouldn’t like it,” she said, after a bite or two. “But I am so pleasantly surprised. That is delicious, and it is reminiscent of a Big Mac for me…I love the dressing on it. It’s a little sweet and savory, too.”

Not everyone at the radio station was quite so enthusiastic. Anchor/reporter Mike Murillo said the pie was “not too bad,” while host/producer Megan Cloherty lamented, “You can hardly taste the pickles….They kind of are just overwhelmed by the sauce.”

But Joel Oxley, WTOP’s station manager and senior vice president, is the man in charge and he had the final word. His verdict: “That’s pretty damn good.”

Creating a pizza for a local news radio station, especially upon request, guarantees free publicity. But, weirdly, Pizzeria Paradiso hasn’t made a big “dill” about it—at least not so far. The pizza has yet to be pictured on the restaurant’s Instagram or Facebook pages, nor is it listed on the company’s website. Instead, the website touts its current monthly special, the September Succotash Pizza, featuring succotash, herb aioli, Grana Padano and country ham.