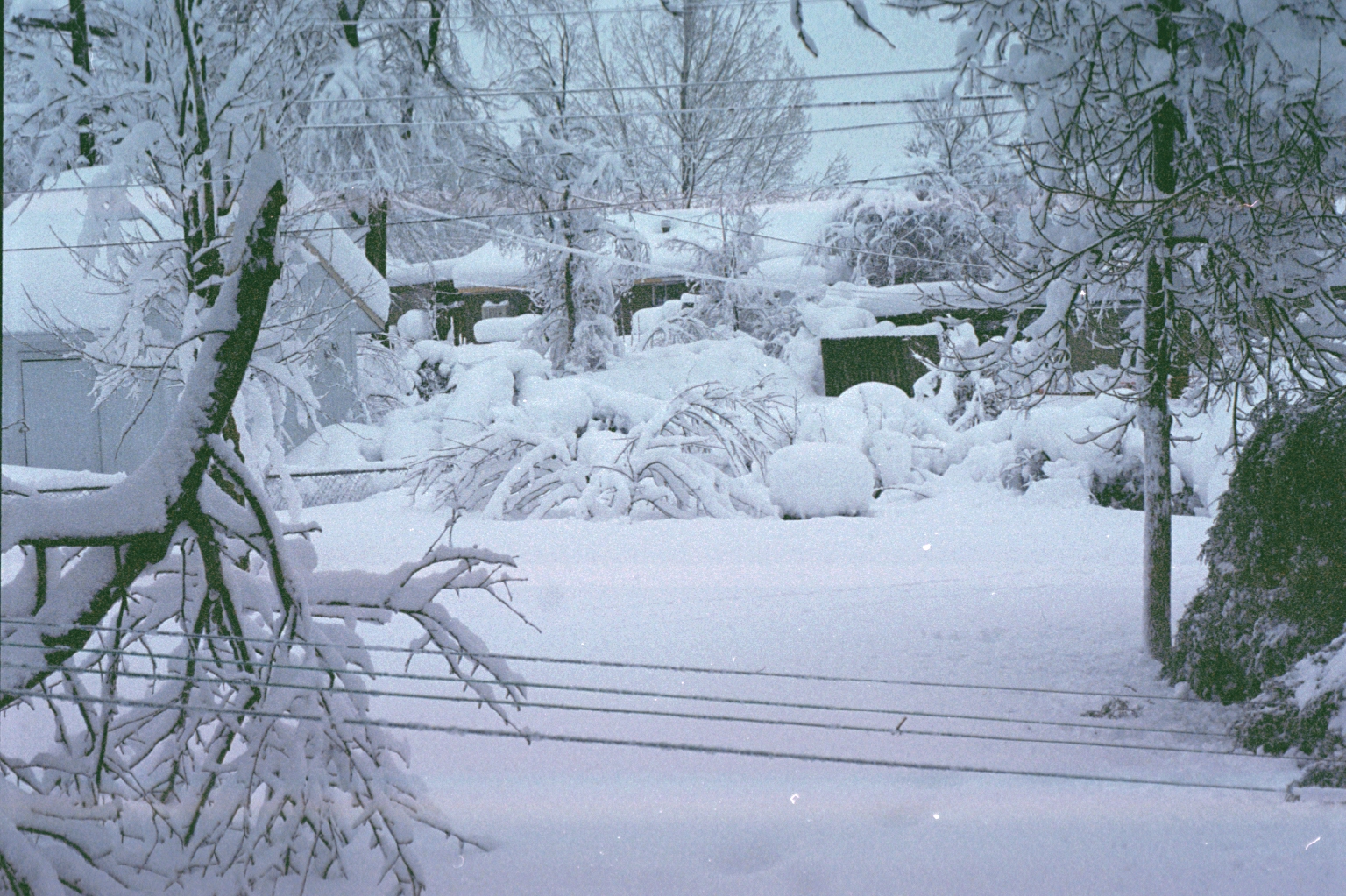 As a blizzard raged in Baltimore, the owner of Angelo's Pie in the Sky hitched a ride to work in a police squad car so he could open his kitchen and feed the homeless. According to the Baltimore Sun, Angelo Pizza (and yes, that's his real name) was driven to his shop in a Humvee by local police officers and a member of the National Guard. The goal was to make sure that homeless and hungry people, already suffering in freezing temperatures and several feet of snow, would have hot food in their bellies.