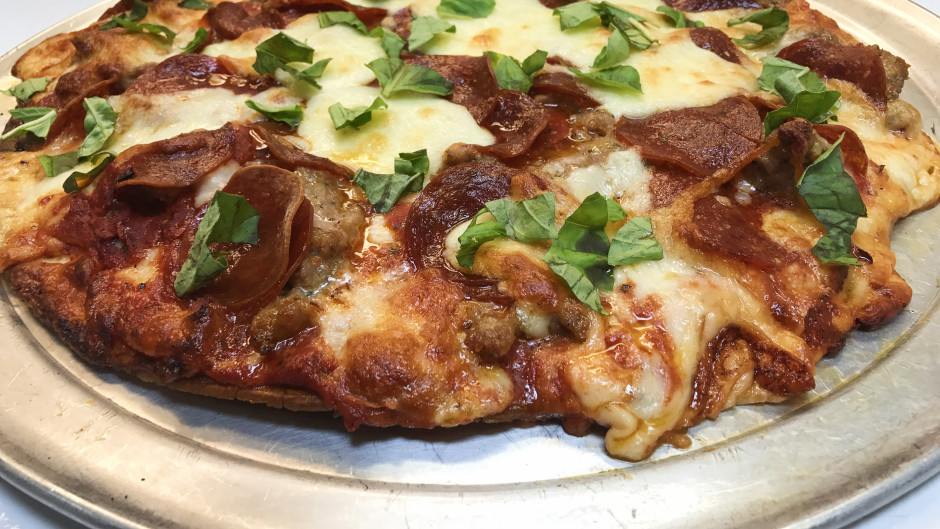 After 32 years in the pizza business, Randy Hueffmeier is transforming his pizzeria in Oakdale, Minnesota, Randy's Premier Pizza, into a gluten-free restaurant, according to Twin Cities Pioneer Press.

There are currently thousands of pizzerias offering gluten free crust as an option, but very few, if any, that are completely gluten-free.

Hueffmeier told the Pioneer Press that he's been offering gluten-free options for about four years due to his own gluten and wheat sensitivities. “We were under the impression that we could separate it with a gluten-free oven and utensils, but it wasn’t working," he said.

Even though the menu will be gluten free, Hueffmeier says much of what was previously offered will remain the same including Minnesota-style, square-cut pizzas loaded with toppings that include meat and cheese options. They will also continue to host the pizza challenge in which four people have 30 minutes to eat a 30-inch pizza.

Randy’s will close February 26 and reopen in early-to-mid March to allow for the changeover.