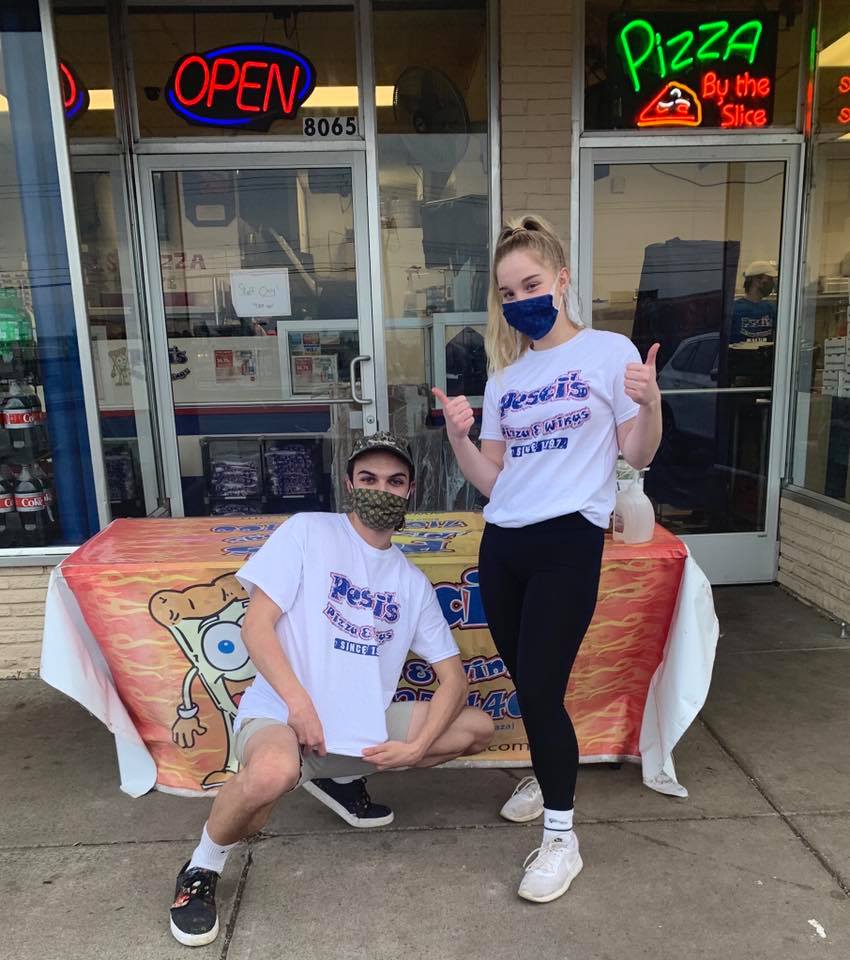 The show won’t go on for the Erie County Fair in New York this month, but a local pizzeria has added new menu items to capture the culinary spirit of the event—and to draw in customers who would otherwise be throwing up their cotton candy on the Ferris wheel.

After the fair’s organizers cancelled the event, which was scheduled for August 12-23 in Hamburg, Pesci’s Pizza & Wings, located in nearby Williamsville, announced the creation of a new Pesci’s County Fair menu. The specials will be offered throughout the originally scheduled fair dates. 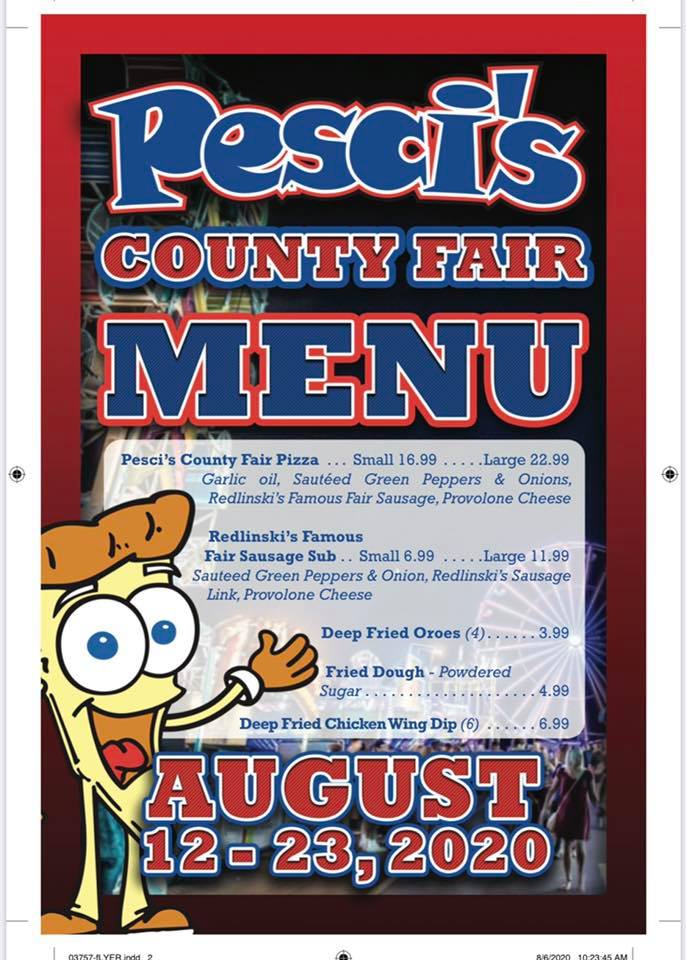 The menu will feature the locally famous sausages from Redlinski Meats in Cheektowaga, another Erie County town. The sausage will appear on the Pesci’s County Fair Pizza, which is also topped with sautéed green peppers and onions, provolone and garlic oil. Additionally, Pesci’s will offer the Redlinski’s Famous Fair Sausage Sub sandwich, made with the same ingredients featured on the pizza.

“The Fair lives on folks,” a recent Pesci’s post on Facebook reads. “If only I could get a BOXALL’S I Got It tent in the parking lot.” That post has garnered 176 reactions, 49 comments and 88 shares and sparked local media coverage as well.

The Erie County Agricultural Society, sponsors of the Erie County Fair, announced on May 27 that this year’s event would be canceled due to the pandemic.