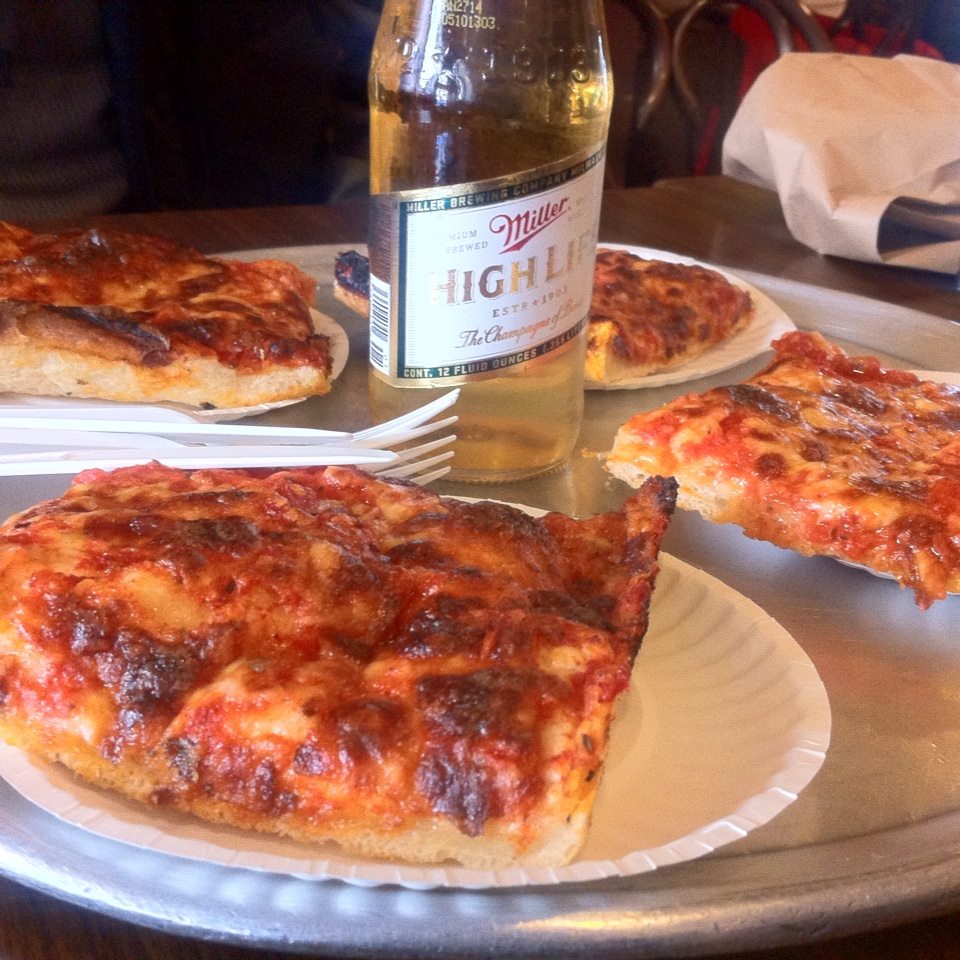 Each year the James Beard Foundation chooses five recipients for its America's Classics awards. The honor, according to the foundation, is bestowed upon regional establishments, often family-owned, that are cherished for their quality food, local character, and lasting appeal.

The 2018 winners will be honored at the James Beard Awards Gala at Lyric Opera of Chicago on Monday, May 7.