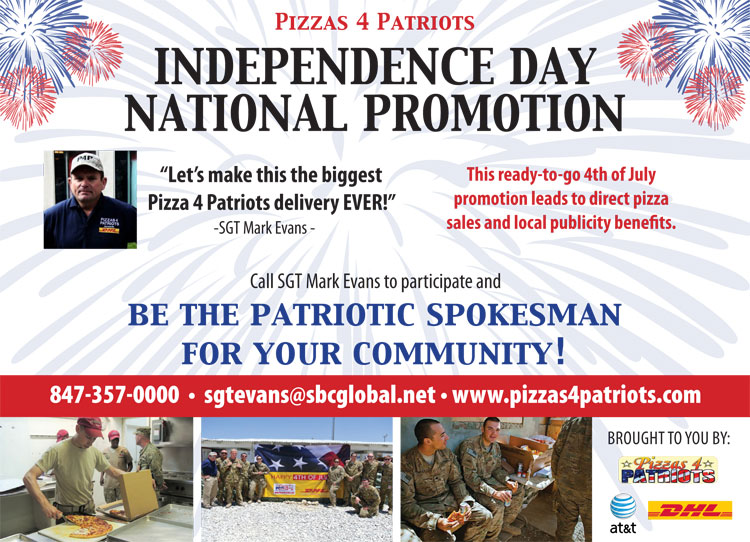 Many newspapers run “feel-good” stories about patriotism and Americana on Independence Day. If pizzeria owners approach local newspapers or TV stations prior to the Fourth and let them know they’ll be donating a portion of the day’s sales to Pizzas 4 Patriots, it would be a great way to gain free publicity and promote the program, says Sergeant Mark Evans, founder of the nonprofit organization, which has delivered more than 1 million pizzas to American troops in war zones. So how can you get involved?

While most of us will celebrate the Fourth of July hovering over barbecue grills or enjoying a nice day at the lake or beach, thousands of soldiers serving overseas will be daydreaming about those activities that we take for granted. But you can help bring a little slice of home to the troops in the field with Pizzas 4 Patriots while promoting your restaurant.

For this year’s Fourth of July, Evans, a 26-year military veteran, with corporate sponsors DHL and AT&T, have set a goal of delivering 20,000 pizzas, reaching every military person serving in the field in the Middle East. They’ll ship the pizzas to military airports, where the Pentagon will take over, delivering the pies via trucks and helicopters directly to the men and women in forward areas.

“Pizzas for Patriots can use any donations you can provide, from $5 to $5,000,” Evans says. “But if pizzeria owners could donate a portion of their sales on the Fourth of July, or for the entire month of June—say 25 cents, 50 cents or $1 of every pizza sold—this would show the industry’s appreciation and also be a good opportunity to gain publicity and do something for a great cause.”

Companies that make donations, regardless of the amount, will be listed at Pizzas4Patriots.com and receive a certificate of appreciation for their stores. But, in addition to publicity and appreciation, you’ll also get the satisfaction of knowing you have put a smile on someone’s face on the other side of the world, someone who can’t be home with his loved ones for the holiday. Additionally, you’ll get access to a promo packet, including press releases, artwork and box toppers, to help publicize your efforts.

To learn more about Pizzas 4 Patriots, get your promotional material and join the cause, contact Evans at 847-357-0000 or visit Pizzas4Patriots.com. You can also email him at sgtevans@sbcglobal.net. 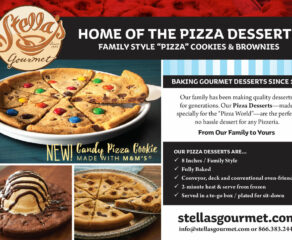 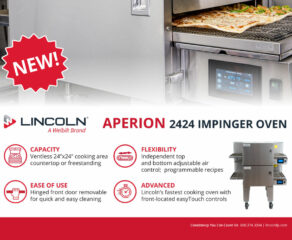