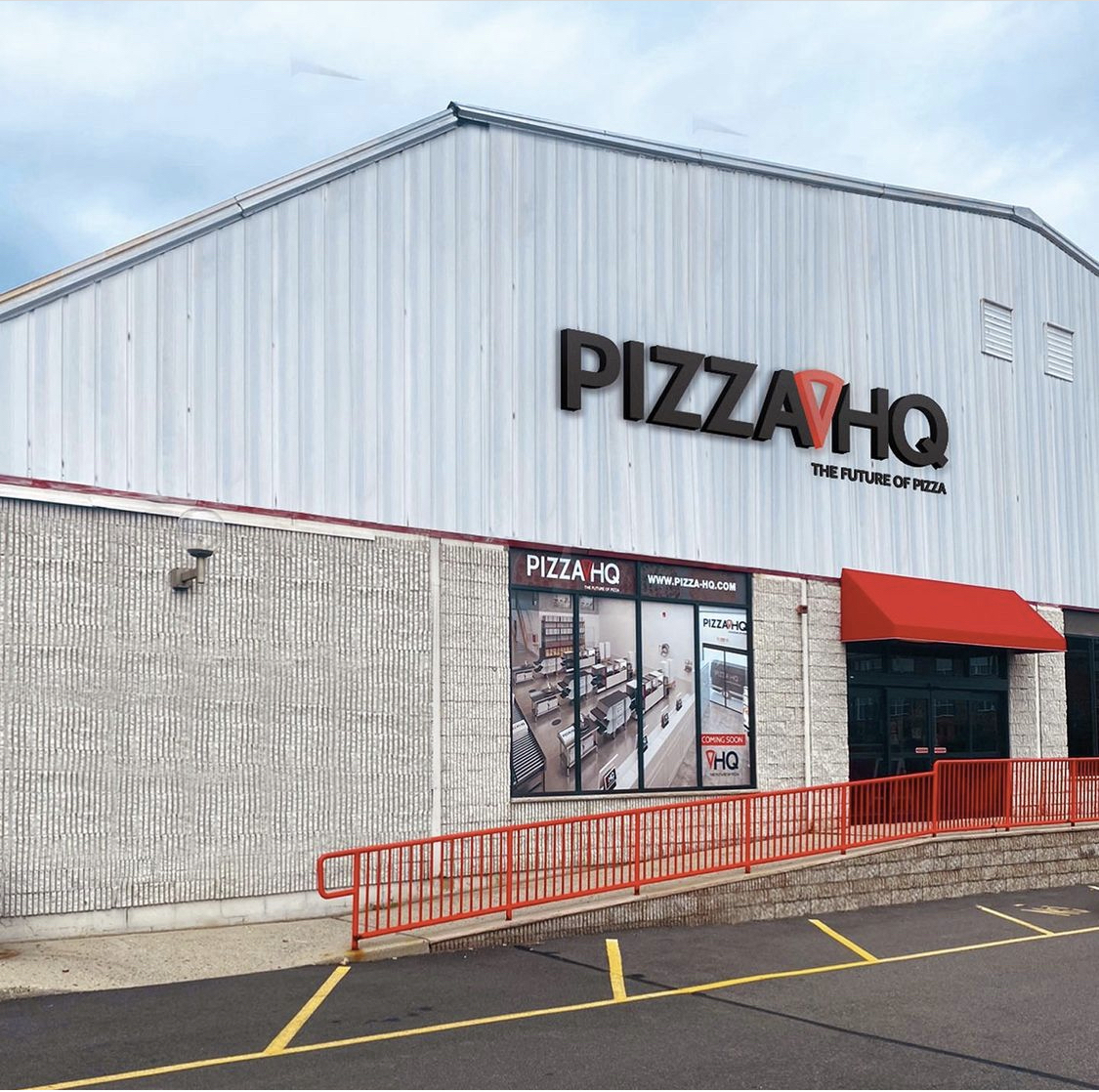 The founders of New Jersey-based PizzaHQ want to build the “most innovative pizza operation” on the planet. To make that happen, they’ve turned to Seattle-based pizza automation leader Picnic.

PizzaHQ places flesh-and-blood pizza makers alongside Picnic’s automated pizza station in its store in Totowa, New Jersey. According to a press release, PizzaHQ’s hybrid model “has eliminated bottlenecks from the traditional pizzeria while enhancing the appeal of the corporate chain.”

Cofounder Jason Udrija and his partners believe pairing humans who have pizza-making expertise with super-efficient robots will grow PizzaHQ from a single-unit local pizza joint into a regional powerhouse.

“We’ve been dreaming about how automation can help our quest to build the world’s most innovative pizza operation,” Udrija said. “The labor market is tight for everyone, and our employees are critical to our success. By using the Picnic system, we can automate pizza assembly and free up our staff to do important jobs around the kitchen while focusing on the customer experience to help us create the most unique pizza restaurant experience ever.”

Udrija and co-founder Darryl Dueltgen developed the PizzaHQ concept several years ago after launching and managing the Wyckoff, New Jersey-based Pizza Love. The team, along with partners Matt Bassil and Matt Thomas, faced an inflection point to either expand their current operations or reinvent the pizza restaurant through technology and automation.

“We were at a place on our path where we knew that we could grow a little by expanding our current brand or we could reinvent the entire pizza industry in ways nobody has seen yet,” Dueltgen said. “We knew pizza automation is the future, and so we began the journey to build it into our operations so that we can expedite our business in the most imaginative way possible.”

“Globally, pizza is a $140 billion dollar category,” Dueltgen added. “We aim to disrupt that.”

The PizzaHQ team began working with Picnic in 2021. Picnic’s automation will let PizzaHQ produce its own recipe while creating a consistent pizza every time, the company said, and ultimately help reduce the cost of the pizzas by nearly 50% without sacrificing quality.

PizzaHQ was featured recently in an article on NorthJersey.com. That article notes that PizzaHQ doesn’t aspire to be a traditional local pizza joint, but, rather, the go-to eatery that can provide food for major events, such as a massive birthday party or a school homecoming or spirit night event—or simply a good choice for a pie delivered in 30 minutes. “We want to be known as the fast, efficient brand that helps you out in a pinch,” Udrija told NorthJersey.com.

But he noted that the pizza has be tasty, too. “We’re in North Jersey,” he said. “We’re not going to do well if the pizza isn’t good. The process doesn’t devalue the final product…It’s cheap not because the food is substandard. We’re saving on labor and creating a very efficient product.”

PizzaHQ’s Totowa store has already been delivering pizzas to corporate accounts and schools in the area, making more than 500 pizzas a day with the Picnic station. After opening to the public this week, the team expects to make nearly 1,500 pizzas a day.

“The work that PizzaHQ has done to reinvent the business and the industry through automation and innovative thinking is incredible. They’re a perfect example of how technology can blend with customer experience to make great products even better,” said Scott Erickson, chief marketing officer at Picnic.

PizzaHQ plans to open a second location in the third or fourth quarter of 2022, where it will add another Picnic machine and produce an average of 4,000-5,000 pizzas per week. The company plans to open a new flagship location with additional Picnic stations in 2023.

The Picnic Pizza Station assembles PizzaHQ pies by placing sauce, cheese and other toppings on the dough. According to Picnic, their system maximizes pizza production and accuracy of ingredient usage, which reduces costs and raises profitability.