Pizza with a Personality: Tsundere Pie Is a Scorcher - PMQ Pizza Magazine 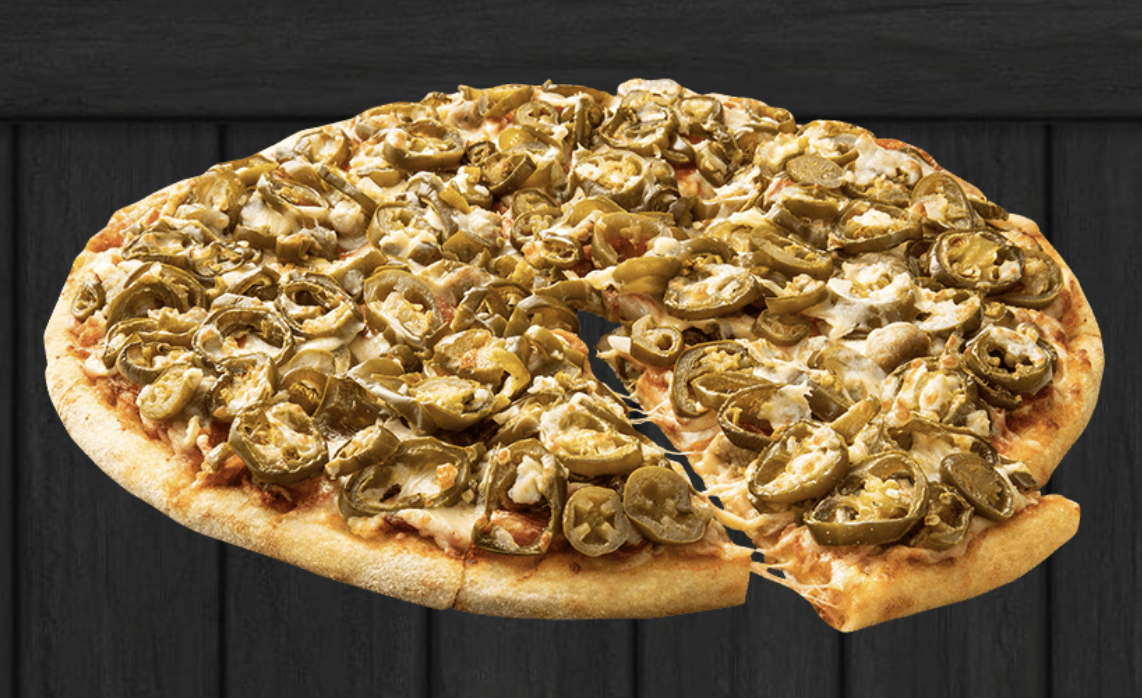 Have you ever loved and feared something, even at the same time? Something you know you adore, even when it could bring you stomach-wrenching pain?

More specifically, we’re thinking about the new Tsundere Pizza by Domino’s Japan. Every anime fanatic will recognize that name: Tsundere is a Japanese term for a love interest who hides infatuation behind a wall of meanness. The definition is derived from two Japanese words: “tsun” meaning harsh, and “dere” meaning sweet. This type of character is historically significant to anime fans and is often seen in anime shows involving romance, from tomboyish Akane Tendo of Ranma 1/2 to fiery Asuka Langley of Neon Genesis Evangelion.

The jalapeño-laden pizza fits the description. At first glance, the pizza bristles with a whole jarful of jalapeños, enough to melt your intestinal lining. But Domino’s Japan says the cheese coating keeps the flavor “nice and mild.”

Why would anyone subject themselves to such bodily abuse? A reporter for Sora News explains: “When a tsundere is bashfully hating me, my heart dances! It’s like, ‘Does she despise me?’, but then in an instant, she becomes so sweet. That feeling of being screeched at by your childhood friend until you’re about to collapse…it’s just the absolute best. What more could you ask for?’”

Pepperoni pizza covered in an abusively aggressive amount of jalepenos aka the Tsundere Pizza from Dominospizza in Japan. Someone is a marketing genius. Lol. I’d actually eat this pizza.

One internet personality, @akidearest, tried the Tsundere Pizza on-camera. It left her red-faced with watery eyes and a few choice words.