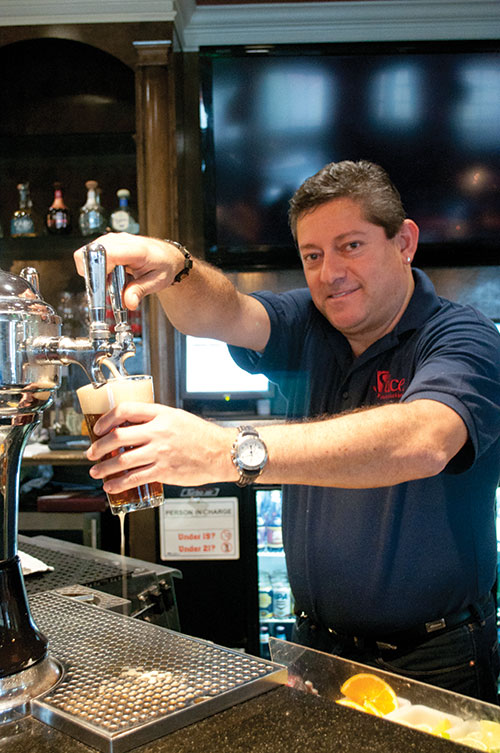 What’s so scary about pizza? Nothing we can think of, but apparently the writer/director of Slice disagrees.

Austin Vesely will release his comedy-horror pizza flick, starring Chance the Rapper, in 21 cities across the U.S. on September 10, according to Eater.com. Give it a little time, and it will likely go straight to video from there.

Slice tells the story of “a ghost, a werewolf and a pretty s****y pizza place,” according to the movie’s trailer. And if that’s not enough to grab you, the pizza joint in question is “built on a gateway to hell,” with innocent pizza delivery guys apparently suffering the gory consequences.

Vesely has collaborated with Chance the Rapper on several music videos, including “No Problem,” “Angels” and “Sunday Candy.” He has also produced commercials for Apple Music and the Chicago Bulls, Cubs and White Sox, according to Deadline.com.

Watch the trailer below, but be warned: The language is a tad spicy!