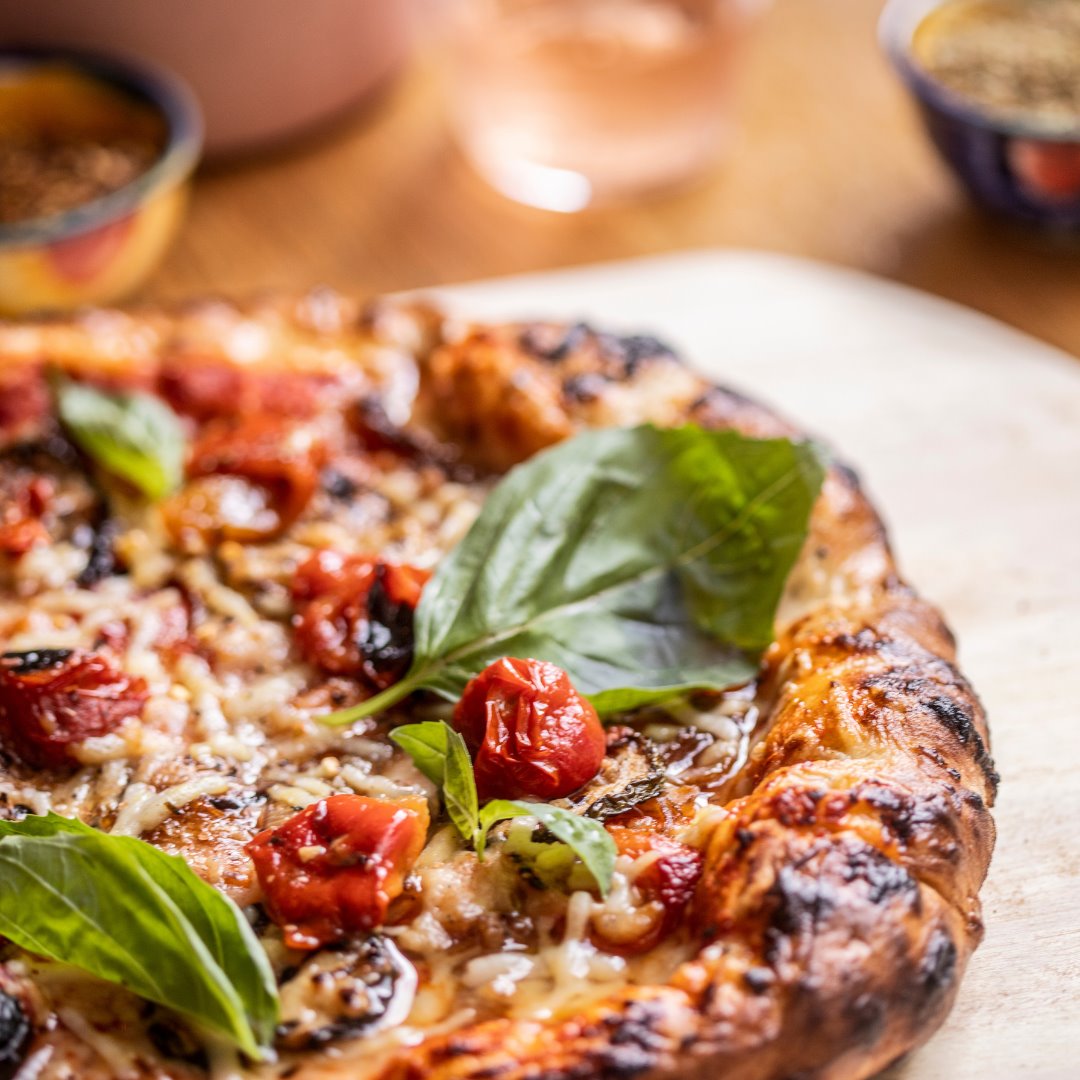 The Giardino will be one of the featured vegan pizzas at Pizza Verdura Sincera.

The vegan pizzeria will take over the spot formerly occupied by a popular and long-standing burger joint called Zesto, which closed for good after a large tree fell on the building during a storm in May 2021.

Smith and Jones are principals of Trowbridge Partners, a brand development and commercial real estate company in Atlanta. They have also had a hand in developing a number of local restaurant concepts, including El Super Pan, Farm Burger and Biltong Bar, as Eater.com reports.

According to the Pizza Verdura Sincera website, the partners love food, wine and travel and “recognized the absence of high-quality plant-sourced pizza in both Atlanta and nationally. They also saw the incredible response to alternative meat offerings.” Their goal was to create “a vegan pizza offering that would feel authentically Italian.”

Scheduled to open sometime this year, Pizza Verdura Sincera will feature locally grown, organic, non-GMO or kosher ingredients. All of the pizzas will be made with ingredients derived entirely from plants, including vegan mozzarella cheese.

Pies featured on the menu will include the Giardino, combining seasonal vegetables like zucchini, yellow squash, sweet onions, bell peppers and fire-roasted pomorodini, and the Il Messicano, prepared with a vegan Mexican cheese blend and topped with spicy vegan chorizo sausage, sweet and hot peppers, sauteed onions, garlic and ginger, and roasted corn. (OK, so that’s not necessarily Italian, but who’s complaining?)

Plant-based meats will also play a starring role in the Come La Carne (Like Meat), which is topped with vegan pepperoni and Italian sausage.