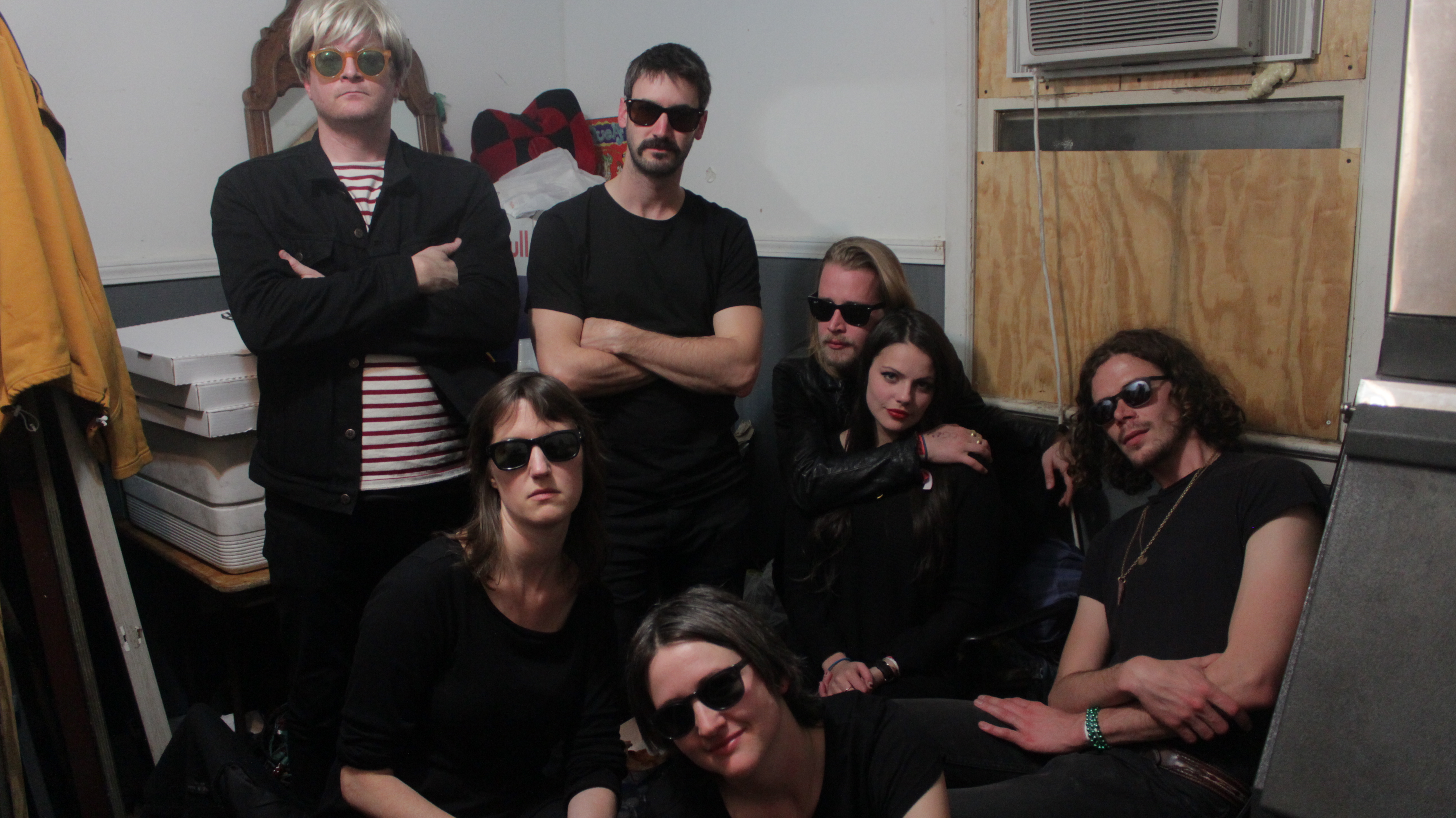 You may think you’re a pizza fan, but unless you’ve started your own band just to sing about your love of pies, Pizza Underground—a comedy rock band co-founded by actor Macaulay Culkin—probably has you beat. 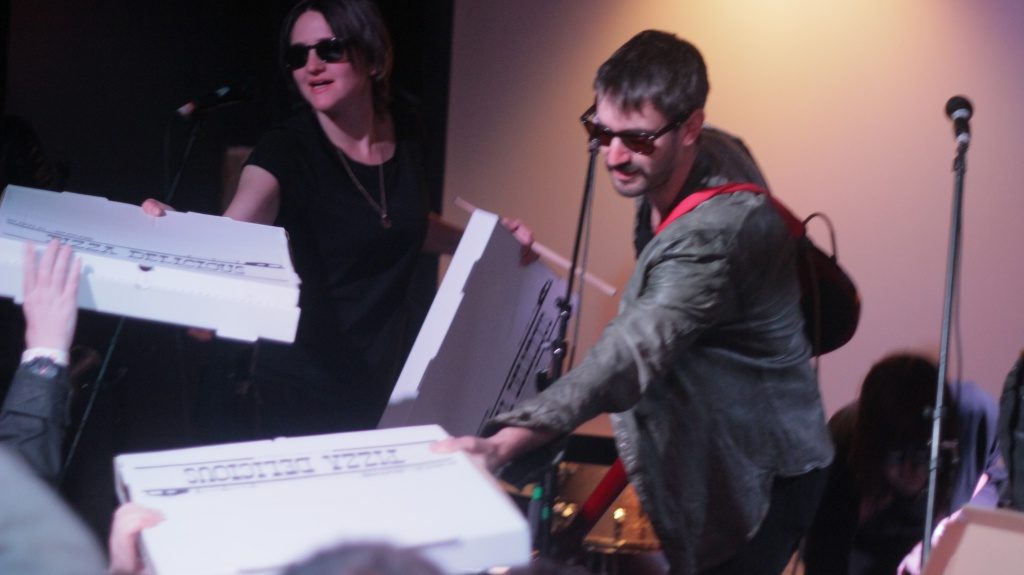 At a gig at the Hi-Ho Lounge in New Orleans, fans dressed up in pizza boxes and waited impatiently through two opening acts before the band finally took the stage. Partnering with local pizzeria Pizza Delicious, they gave out free pies during the sold-out show. One fan noted that she had just paid $20 to “watch the kid from Home Alone play a kazoo.” 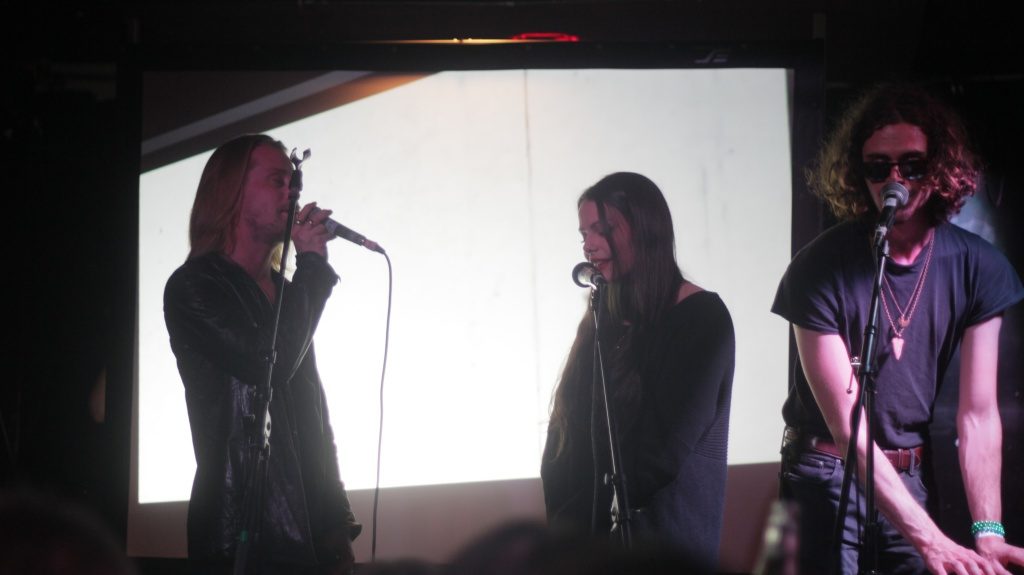 Kilham. Turning Velvet Underground songs into pizza-themed covers, they first recorded a demo at Culkin’s home as a joke. “Femme Fatale” became “Pizza Gal,” while “All Tomorrow’s Parties” was parodied as “All the Pizza Parties.” Culkin even throws in a rousing kazoo solo on the Lou Reed-inspired “Take a Bite of the Wild Slice.”

“I just discovered [the instrument] in the last couple of months and realized I am a natural kazoo player,” Culkin 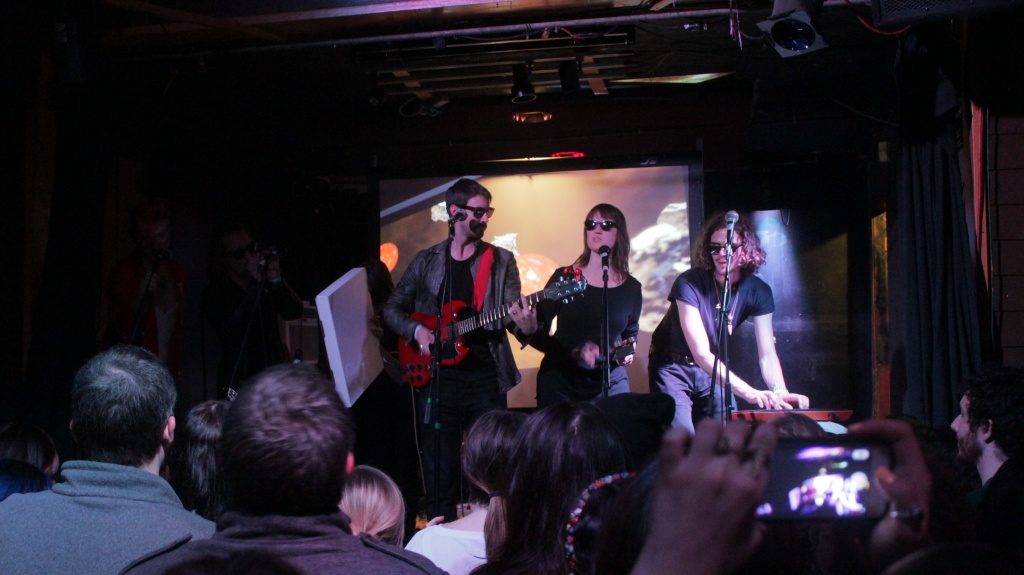 jokes. “Some people just got it. My mom is proud of me.”

The band teamed up with a local pizzeria in every town during its spring tour. “We are genuine New Yorkers, and we liked [Pizza Delicious] a lot,” Culkin says. But Kilham singled out the Carmine Street location of Joe’s Pizza (joespizzanyc.com) in New York as their all-time favorite. “We met one of Lou Reed’s friends, and he assured us that

Lou would have loved us and that Lou was also a Joe’s Pizza fan,” Kilham notes.

“He would have been grumpy about it, though,” Kreutz adds.

Check out the audio interview with the Pizza Underground by clicking the link below!