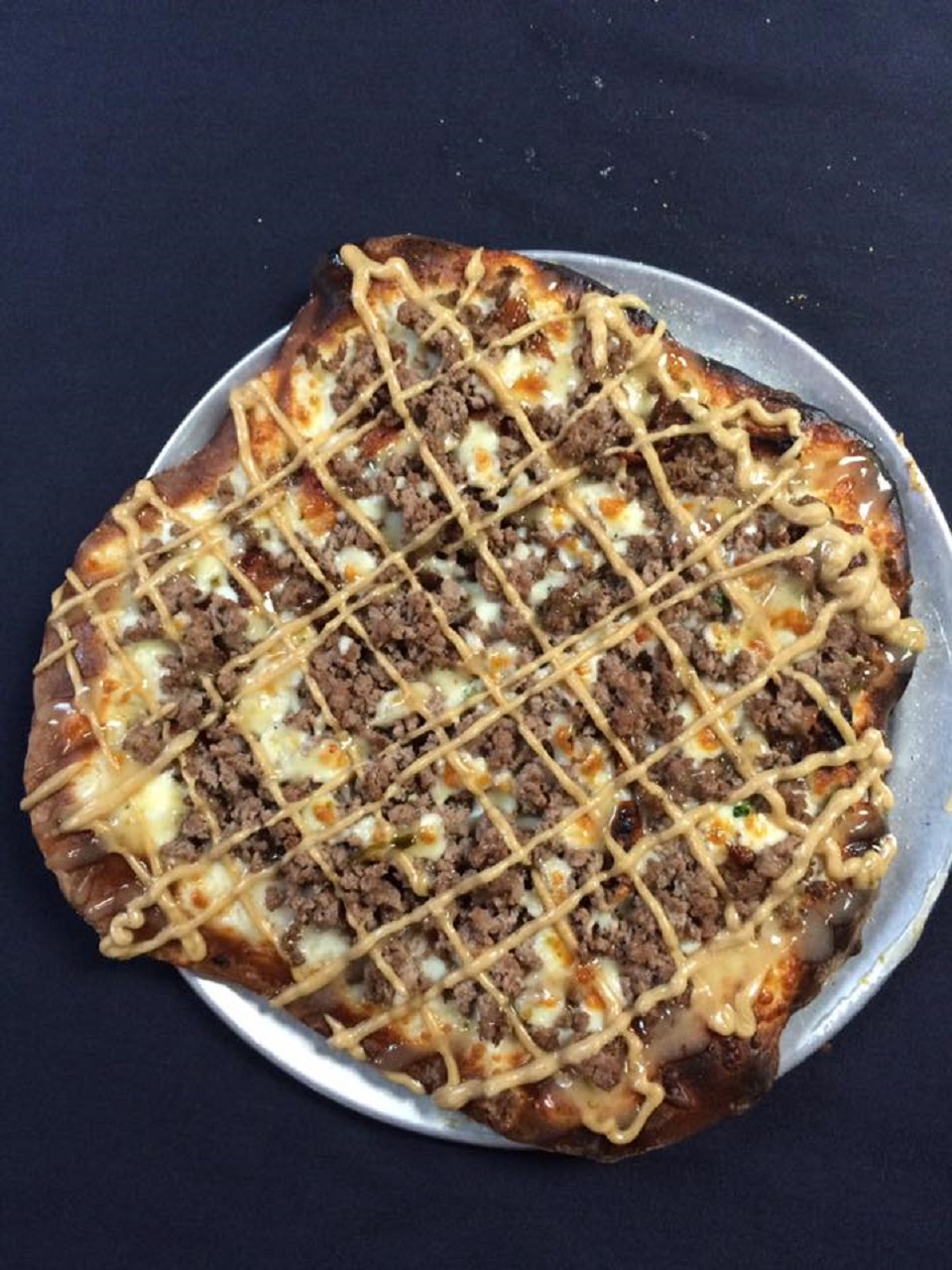 With only four specialty pizzas on the menu, you’d think the Tavernette in Medway, Ohio, would be best known for its steaks and smoked ribs, but a pie called the Tavern Sticky—featuring peanut butter and jalapeno jelly, among other ingredients—gets all the media attention.

Ben McLaughlin, director of local news for the Dayton Daily News, was brave enough to try the Tavern Sticky in a video/story package that gave the Tavernette a solid PR hit. “If you would tell me that somebody would take ground beef and bacon and put it on a pizza, yeah, that’s normal,” McLaughlin said in the video. “But when you add peanut butter and jalapeno jelly and pepper jack cheese, that’s when it gets just a little bit crazy.”

McLaughlin shared the experience on social media, declaring the pizza “awesome.” He noted, “It was so good when it was hot, but also it was great cold the next day for breakfast. So if you’re into breakfast pizzas, this is one you’ve gotta try."

McLaughlin marveled at the recipe’s originality. “I’m just not sure who was sitting around one day and [thinking], ‘I got some peanut butter and I got some jalapeno jelly, I’ve got some paper jack cheese and bacon and hamburger, let’s put all that on a pizza and see how that turns out.'"